Attorney Kevin Clinesmith doctored an email shown to a federal judge in the Russian espionage probe. 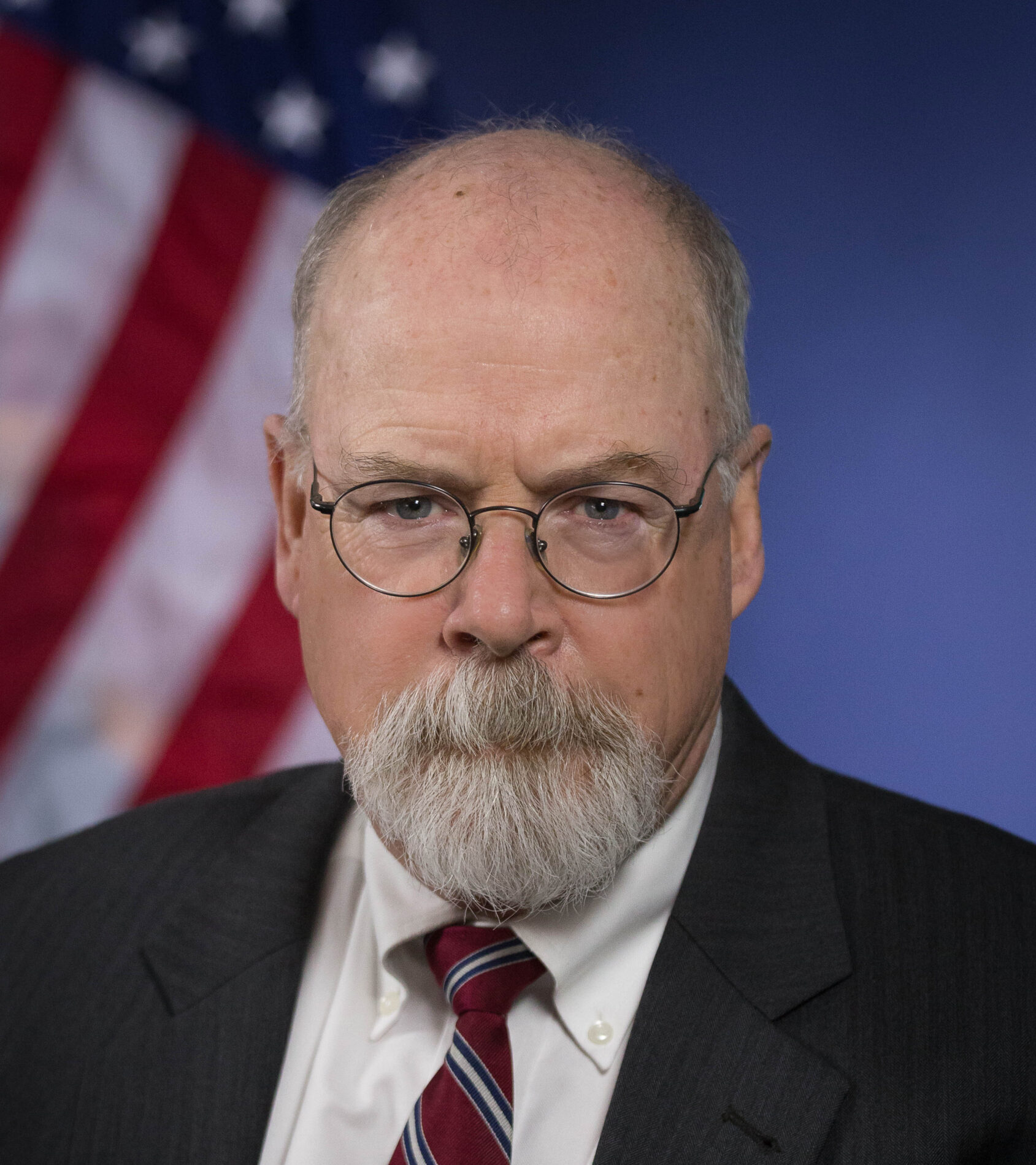 An FBI lawyer famous for texting “Viva le resistance” to a colleague after President Trump’s election victory pleaded guilty Wednesday to falsifying a document to justify the surveillance of a former Trump campaign adviser.

Kevin Clinesmith, who worked in the FBI general counsel’s office from July 2015 to September 2019, admitted to editing an email so it said former Trump campaign adviser Carter Page was not a CIA source, despite Page having a prior relationship with the agency.

Clinesmith’s lawyers did not return multiple emails and phone calls seeking comment on Wednesday. Tom Carson, a spokesman for U.S. Attorney John Durham, who is investigating the origins of the Russia investigation and brought charges against Clinesmith, said in an email earlierin the week that Durham’s office had no comment.

The FBI opened a counterintelligence investigation, known as Crossfire Hurricane, on July 31, 2016, into whether the Trump campaign was conspiring with Russia to win the 2016 presidential election. By mid-August the FBI had opened investigations of four individuals within the larger probe, including of Carter Page.

During the investigation Clinesmith was responsible for providing legal support to the FBI personnel pursuing Foreign Intelligence Surveillance Act warrants as well as communicating with the CIA, according to Durham.

“Each of the FISA applications alleged there was probable cause that Individual #1 was a knowing agent of a foreign power, specifically Russia,” a court filing from Durham on Friday said, referring to Page as “Individual #1.”

Prior to the approval of the first FISA application, the CIA told certain members of the Crossfire Hurricane team in an Aug. 17, 2016, memorandum that Page was an “operational contact” for the agency from 2008 to 2013, according to Durham. The memorandum detailed information that Page had provided to the CIA about his “prior contacts with certain Russian intelligence officers,” the court filing said.

“The first three FISA applications did not include Individual #1’s history or status” with the CIA, the court filing said.

Page publicly said before the fourth FISA application was submitted that he had helped the U.S. government in the past, which prompted an FBI supervisory special agent to ask Clinesmith to follow up with the CIA as to whether Page had ever been a source, the court filing said.

Clinesmith sent an email to a CIA liaison on June 15, 2017, stating, “We need some clarification on [Individual #1]. There is an indication that he may be a ‘[digraph]’ source. This is a fact we would need to disclose in our next FISA renewal… To that end, can we get two items from you? 1) Source Check/Is [Individual #1] a source in any capacity? 2) if he is what is a [digraph] source (or whatever type of source he is)?,” according to the court filing.

The liaison wrote back the same day: “My recollection is that [Individual #1] was or is … [digraph] but the [documents] will explain the details.” The email also included a reference to the Aug. 17 memorandum.

“My recollection is that [Individual #1] was or is ‘[digraph]’ and not a ‘source’ but the [documents] will explain the details,” the forwarded email said, according to Durham’s court filing. Durham accused Clinesmith of adding “and not a source” to the liaison’s email.

The supervisory special agent submitted the fourth FISA application relying on the falsified information, Durham said. The fourth application also did not include Page’s previous relationship with the CIA. Page was never charged with any crime.

Horowitz found that Clinesmith, who is referred to “Office of General Counsel attorney” in the report, altered the liaison’s email by adding the words “not a source” before sending it to the FBI supervisory special agent.

In a separate report in June 2018 on the FBI’s handling of the Hillary Clinton email investigation, Horowitz found Clinesmith expressed favor toward Clinton in a text message that said “Viva le resistance” after Trump’s election. Clinesmith, referred to as “FBI Attorney 2” in the report, told investigators his anti-Trump sentiments reflected only his personal views.

Clinesmith faces up to five years in prison. His sentencing is scheduled for Dec. 10.