The crew of a military MiG fighter jet made a miraculous escape. 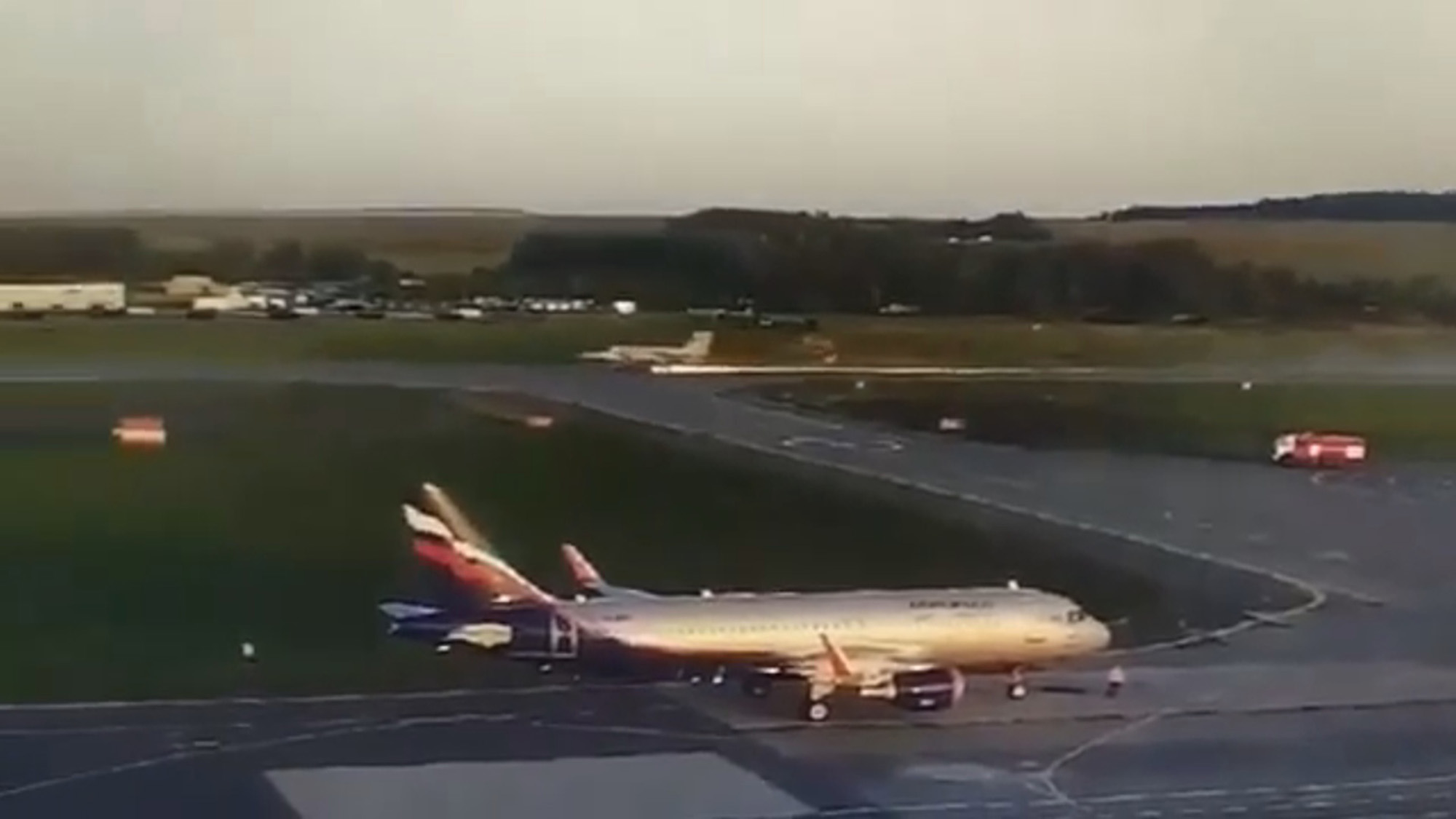 The incident occurred at the Bolshoe Savino Airport on Tuesday, when the Central Military District said they received a distress signal from the MIG-31 fighter at about 8 p.m.

During training, the flight director noticed a break in the jet’s tail landing gear wheel and reported it to the commander of the aircraft.  <checking to see if we can get original sourcing on this>

The jet had to circle over the city until it ran out of fuel — a routine protocol for landing when compromised to make a potential explosion less likely when landing. The footage shows the plane landing with the drag parachute behind it. Despite the sparks, neither the plane nor the parachute catch fire.

“The crew made a routine landing. The plane was not damaged,” said the Central Military District in a release. “The professional actions of the crew made it possible to save the aircraft and avoid casualties.”

The MIG-31 is considered one of the fastest combat jets in the world. The supersonic interceptor aircraft was developed for use by the Soviet Air Force by the Mikoyan design bureau as a replacement by the MIG-25 “Foxbat.”