The Fright Stuff: Pilot Dies in Stunt to Show Off Plane’s Aerobatics 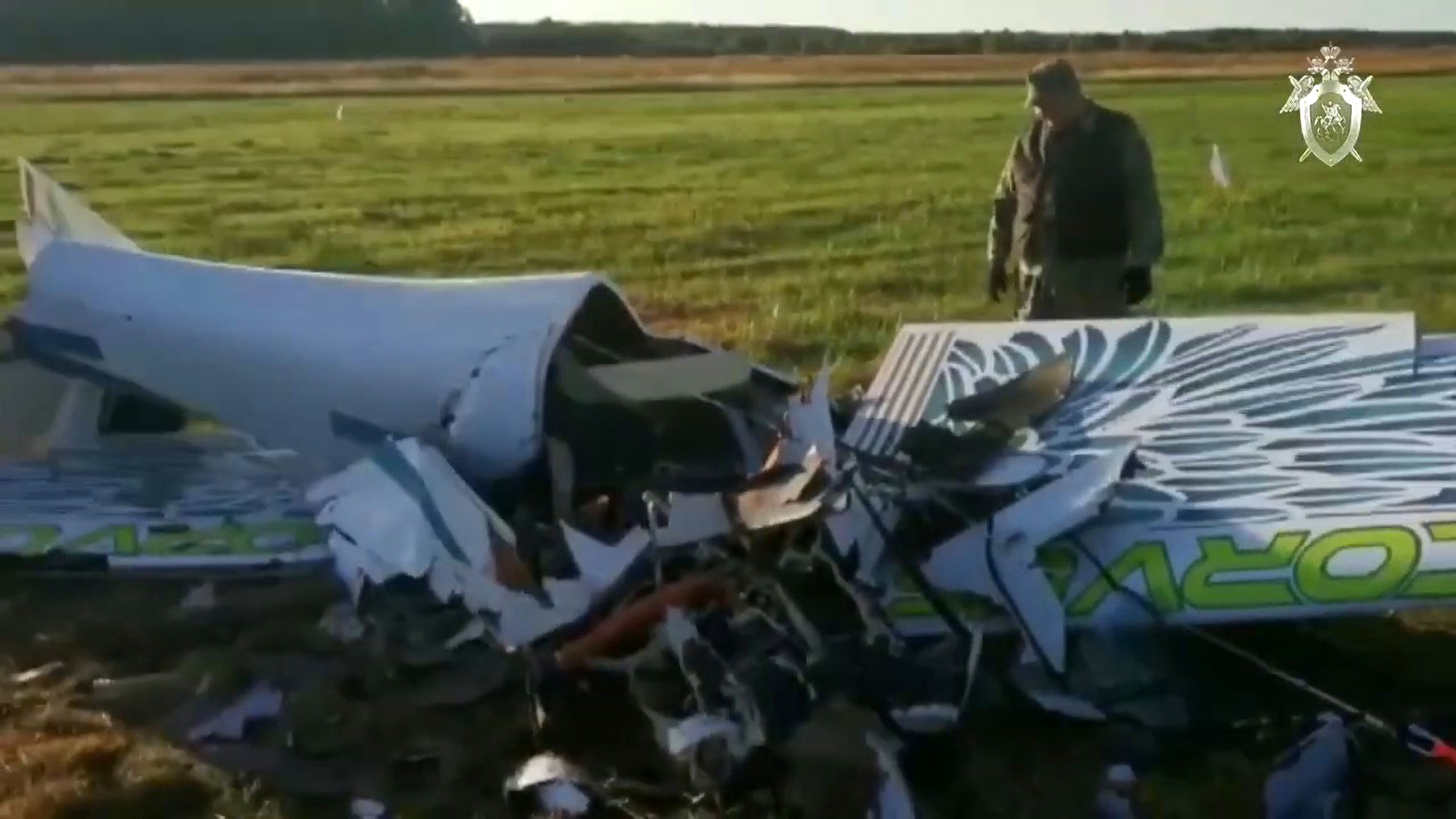 A pilot died after smashing his Corvus Fusion sport aircraft nose-first into the ground as it was being filmed in hopes of selling it.

The accident occurred mid-afternoon on Aug. 9 at the Kudinovo airfield in Maloyaroslavetsky, about 80 miles (128 kilometers) southwest of Moscow.

The pilot had taken the single-prop plane into a steep climb to perform a barrel maneuver to show off the craft’s capabilities, when the plane suddenly nose-dived and crashed. The 53-year-old Moscow man died at the scene, while his horrified friend videotaped the event. The pilot was alone in the two-seat, low-wing airplane, and no one else on the ground was injured.

The crashes of smaller, private aircraft like those involving the Corvus Fusion are more numerous that those of larger, commercial ones. According to the Flight Safety Foundation, data from the federal National Transportation Safety Board show that 97 percent of all aviation fatalities in the U.S. are in general aviation accidents, not commercial.