A new poll says Biden and Trump are coin-flip close in the North Star State. 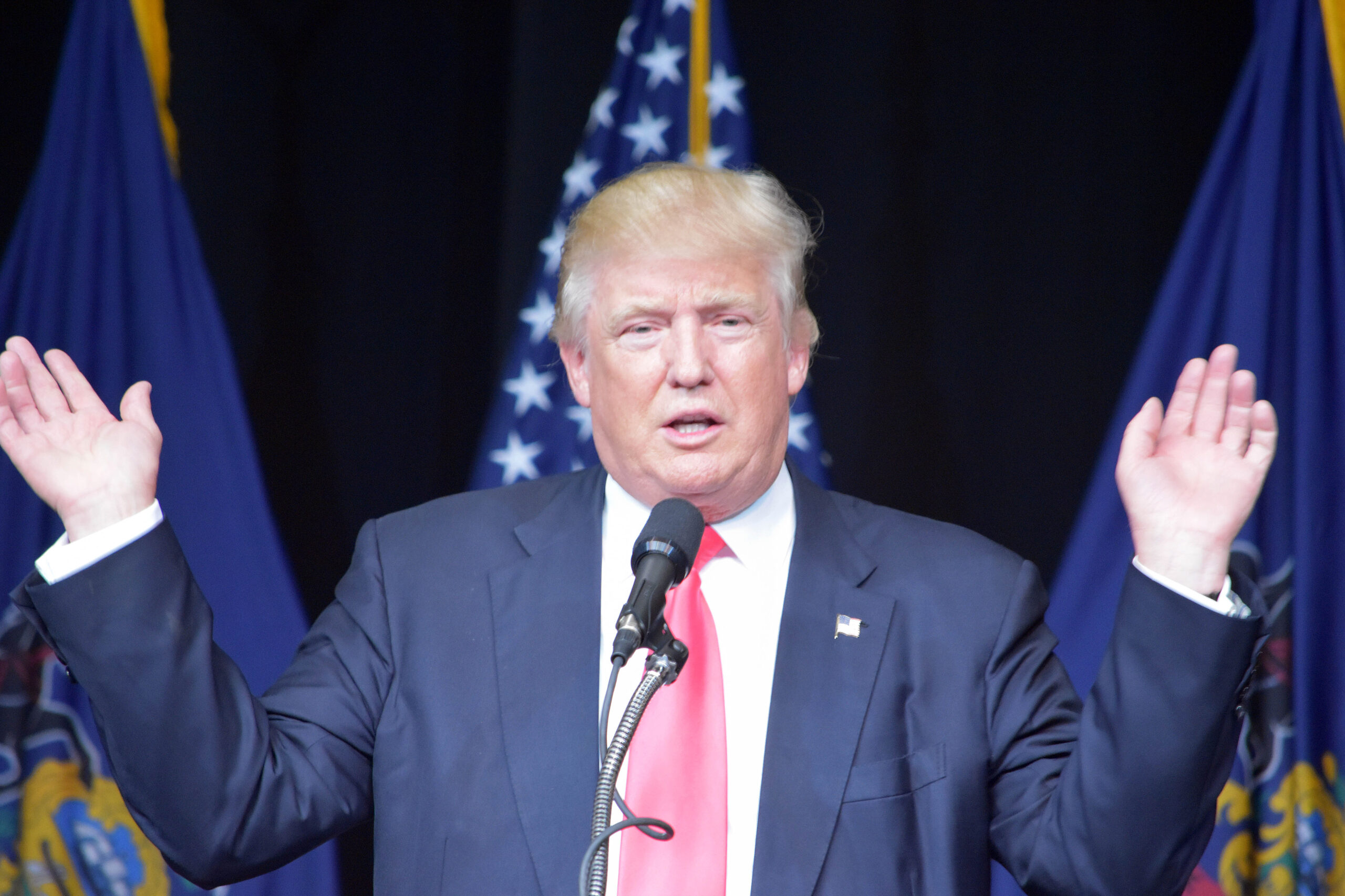 Donald Trump mocked rival Joe Biden in Minnesota on Monday, joking that the former vice president doesn’t know where the state is.

The president is trying to keep the state within his reach with Election Day less than three months away.

“I don’t know what Minnesota is. Where is that, please?” Trump said, lampooning the former vice president. He ridiculed Biden for sometimes mistaking what state or city he is in during campaign speeches.

The president’s visit to Minnesota came on the first day of the Democratic National Convention. He spoke to a small crowd at the Minneapolis-St. Paul International Airport, then flew to Mankato for another campaign event.

Minnesota has long leaned to the political left. But an Emerson College poll released Tuesday showed Biden’s lead over Trump shrinking to just three percentage points, a number within the poll’s margin of error. Biden has 50% support statewide, compared to Trump’s 47%.

The poll surveyed 733 likely registered voters Aug. 8-10. It has a margin of error of plus or minus 3.6 percentage points.

Minnesota has supported the Democratic presidential candidate for the past 11 elections. The last Republican to win there was Richard Nixon in 1972.

Democrats’ dominance was threatened in 2016 when Hillary Clinton beat Trump by just 1.5 percentage points. That was a narrowing of Barack Obama’s win in 2012 over Mitt Romney by more than five times that margin.

Trump traveled to Oshkosh, Wisconsin, for another campaign event later in the day before heading back to the White House shortly after the Democratic National Convention keynote speeches begin, according to his daily schedule released by the White House.

Minnesota Sen. Amy Klobuchar, Vermont Sen. Bernie Sanders and former first lady Michelle Obama are some of the big names delivering speeches Monday. Obama pre-recorded her speech, an indication of the low-key nature of party conventions in the year of Covid-19.