A Colombian warship has seized 2 tons of coke and 4 suspects from traffickers’ boat. 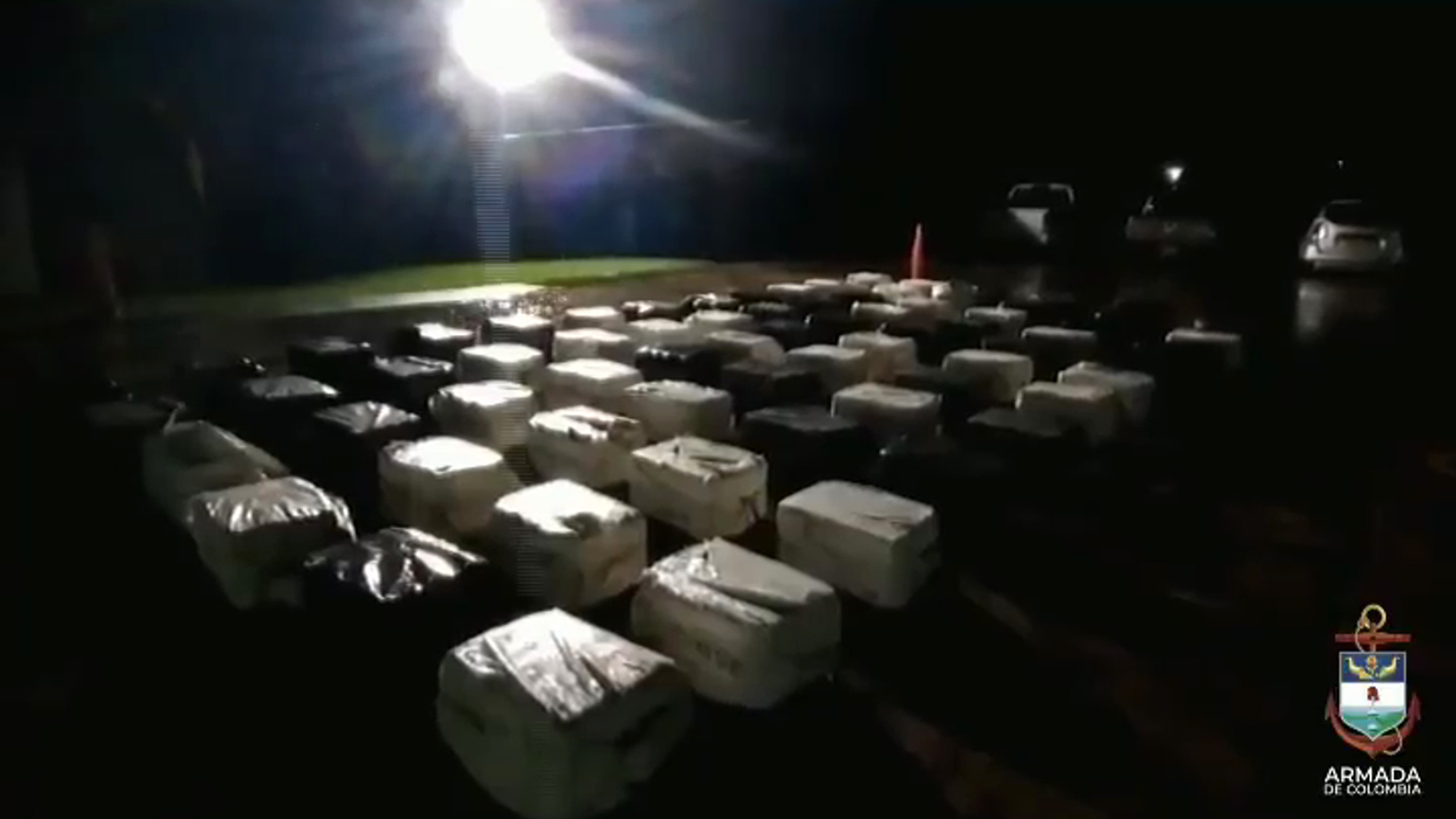 The Colombian Navy intercepted a vessel leaded with 4,000 pounds of cocaine in the Gulf of Uraba off the country’s northern shore.

Authorities seized 72 containers holding 1,786 smaller packages of coke on the boat, according to a Navy statement obtained by Zenger News about the Aug. 5 incident. In all, there was just under 4,000 pounds of the drug on board, and the four suspects manning the vessel have been arrested. Their nationalities were not immediately known.

Authorities say the shipment could have been sold to drug dealers for an estimated $60 million.

The drugs were taken to the offices of the Uraba Coast Guard, where Anti-Narcotics Police officers analyzed it and confirmed it was cocaine, according to the Colombian Navy.

“Thanks to this successful operation of the public forces and the judicial authorities, (the drug money) did not manage to enter the coffers of the drug trafficking organizations which commit crimes in the Colombian Caribbean,” the Navy said.  “The Navy, via members based in the Colombian Caribbean, has continued its commitment to the front-line fight against drug trafficking and any form of criminal activity that relies on the illegal use of maritime spaces and river routes.”