China has invested billions into the struggling country. 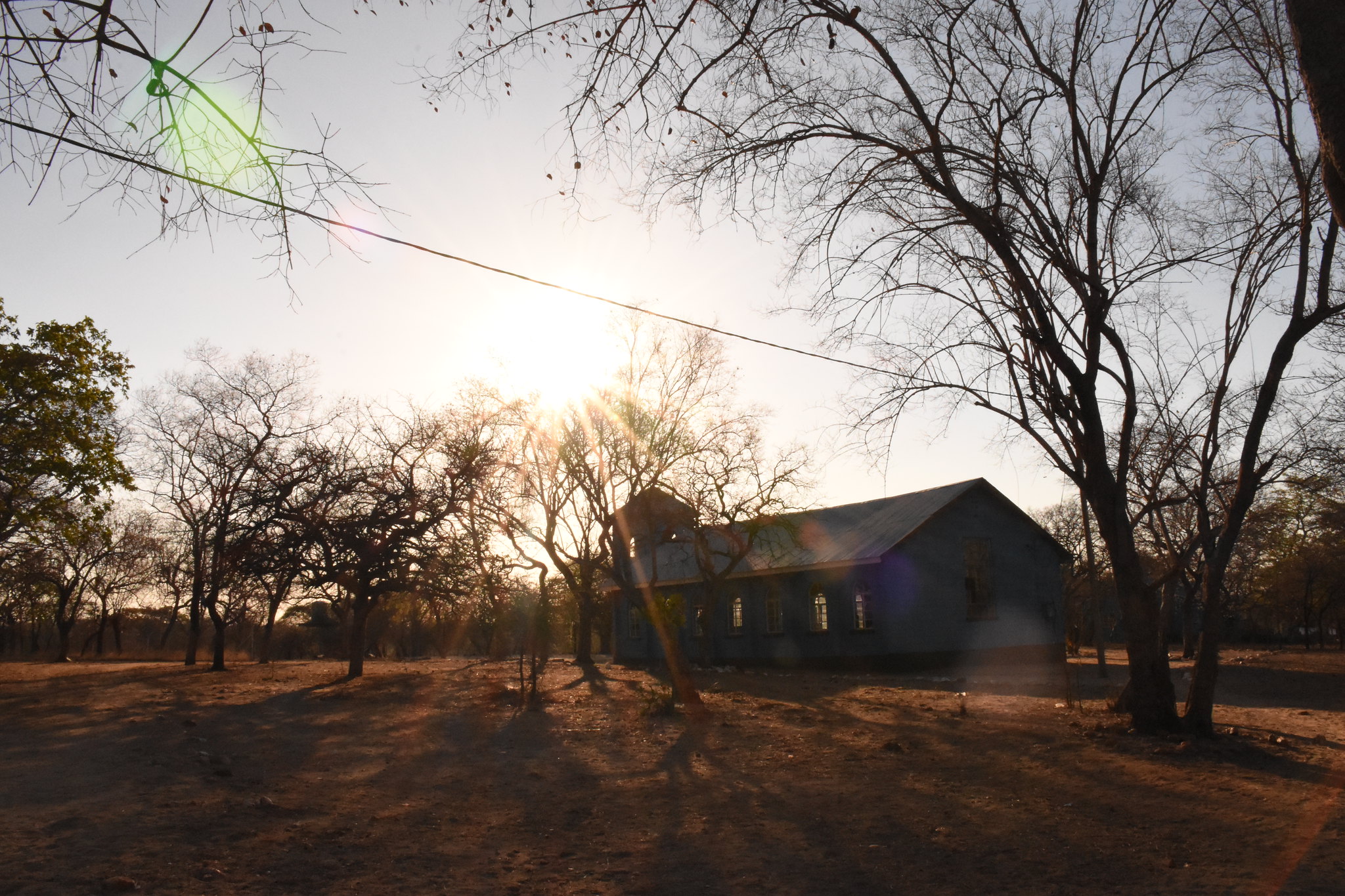 A local church in the Mudzi district of Zimbabwe. (Bridget Higginbotham for PMI/USAID)

“Most Chinese employers are a menace to the workers of Zimbabwe,” Mutasa said. “We have been receiving many reports of abuse. Some complain about physical abuse such as assault, sexual harassment, being forced to eat unfamiliar food in canteens. Workers are forced to work long hours, no protective equipment and clothing, no health breaks and in other cases no mandatory weekly rest.”

Mutasa said that many workers, who earn less than $100 a month on average, are also victims of wage theft from employers who fail to pay minimum wages or overtime.

Mutasa said the union has engaged the government and the Chinese embassy “to no avail.”

“This simply shows that Chinese employers are overly protected by the government, hence their disregard of labor laws,” Mutasa said. “In most instances, trade union officials are not allowed access in the workplaces. When allowed, Chinese employers at times pretend they cannot speak English, and there becomes communication breakdown.”

Paul Mavima, Zimbabwe’s minister of labor, said the government’s official position is that Chinese employers should abide by the labor laws of the country.

“We said that there is no preferential treatment of any employer. Every employer should abide by the labor laws and should treat their workers decently,” Mavima said. “In fact where the public sees [violations], they should report it; no one, no sacred cows at all.”

Zhao Baogang, the deputy ambassador of the Chinese Embassy in Harare, declined to comment on the telephone about alleged abuses by Chinese employers. However, in a terse statement last month, the Chinese Embassy did address the shooting of the two employees in central Zimbabwe: “Any possible illegal acts and persons should not be shielded. China and Zimbabwe have long-standing friendship and cooperation. We call upon all relevant sides to safeguard it jealously and carefully.”

Chinese investments in Zimbabwe run into billions of dollars, with Beijing operating projects in construction, mining, electricity and agricultural sectors.

President Emmerson Mnangagwa’s government is battling an economic and political crisis with high inflation of over 800 percent, high unemployment of over 80 percent and lack of investment. Mnangagwa, who took over from long-ruling Robert Mugabe in a military coup in 2017, is facing dissent from civic and opposition activists, many of whom have been arrested and charged with trying to overthrow the government.

John Robertson, an economist in Harare, said many Chinese employers in Zimbabwe operate with impunity because China has done so much to assist the country since the liberation struggle.

“I think whatever the rules, they don’t apply to the Chinese,” Robertson told Zenger News. “They feel they don’t have to obey the rules because [they think], ‘We are who we are and we are owed so much by this government.’ The problem stems from there.”

He said the Chinese also appear to be given special treatment when they apply for permits.

“The government of Zimbabwe is at fault for not enforcing things in the past,” Robertson said. “The Chinese follow different rules … and basically what they are saying to the government is, ‘What do you plan to do about it?’ Because government, so far, has done nothing about it. That’s a good way of getting bad behavior continuing. If you don’t check and arrest the bad behavior, it will continue.”

“If you have heard stories from Zambia, the Chinese employers there are also very unpopular,” he said. “I think their behavior is standard for developing countries; they feel, ‘We can do what we like because we are so important to these countries.’”