Game Not Over: Cult TV Gamers’ Show Set for Reboot 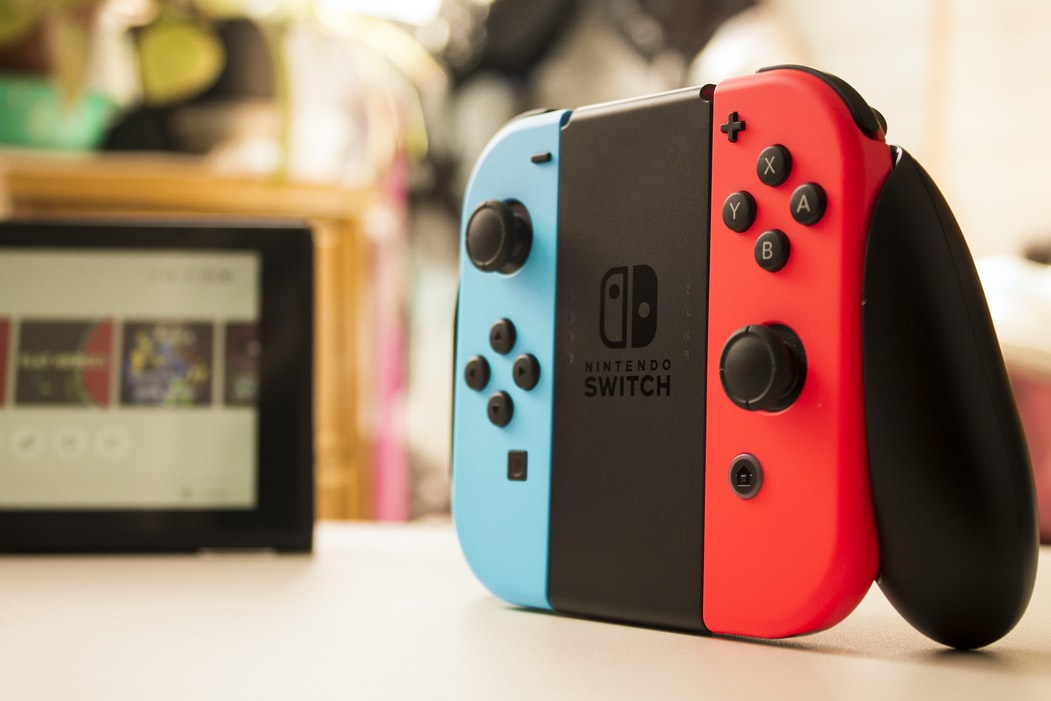 If you thought Mike Tyson had the biggest comeback of 2020, you were mistaken.

During the 2020 virtual San Diego Comic Con event in July, former 24/7 video-game TV network G4 announced that it is returning with a relaunch in 2021 courtesy of parent company Comcast. The network announced on Twitter that the brand had “never stopped playing” and that the comeback is in the works for the new year.

Key details about G4’s return are being kept hush by those involved in the project—including former G4 host Blair Herter, who is a confirmed planner.

It’s unknown whether G4 will return as a full-fledged network or as part of Peacock, Comcast’s recently launched new streaming service. But Comcast confirms that G4’s former flagship shows “X-Play” and “Attack of the Show” will drive the brand’s reboot.

While fans of the channel might be excited about the return of some nostalgic content, the move is somewhat risky given G4’s hardly-inspiring past viewership.

G4, known as a network for gamers, by gamers that featured multiple player competitions and gaming news, was  launched in 2002, the outlaw days of digital cable. In 2004, Comcast purchased Tech TV—a digital network that appealed to the same demographic as G4 but focused more on technology and the internet—and merged it with G4 into G4techTV.

G4techTV reached its content peak with a variety of shows that poised the network to be the new hub for the 18-34 demographic. Within one year, G4 had dropped “techTV” from its name again, fired the majority of Tech TV holdouts, and moved its San Francisco-based operation to Los Angeles. “X-Play,” a video game review show, was the only Tech TV property that remained on the network after “The Screen Savers” was rebranded as “Attack of the Show!”, a nightly show that focused more on pop culture than technology.

With the re-rebrand of G4 in 2005, Comcast had gotten what it needed—increased outreach to boost advertising revenue. But while G4 began to rise in relevance in pop culture, the network’s fall was well underway.

By 2007, G4’s 24-hour content largely consisted of syndicated shows like “Cops” and “Cheaters” that had little connection to technology or gaming. With “X-Play” and “Attack of the Show!” being the main focus, G4 became desperate for more original content to keep audiences engaged and advertisers happy. G4 even began replaying older shows from its outlaw days to keep viewers, but it just wasn’t enough to hold the interest of those who felt shafted following the network’s earlier potential.

DirecTV and Time Warner Cable removed G4 from their lineups in November 2010, citing low viewership. In 2012, Comcast announced that it was going to rebrand the network (again), but even those plans failed by year’s end. “X-Play” and “Attack of the Show!” aired their final original episodes on Jan. 23, 2013, and the network became a dead brand. Comcast officially pulled G4’s plug on Dec. 31, 2014.

Much has happened since. In February of 2012, G4’s arguably biggest alum, Chris Hardwick, created Nerdist Industries—a successful podcast network that has filled much of the void in the pop culture universe left by G4’s absence. In the gaming world, online outlets such as YouTube and Twitch have led to a rise of eSports, Let’s Plays, and gaming news content in the last decade.

If G4 is looking to return to prominence in 2021, it will have to deal with a radically different atmosphere than in 2004. G4 was a niche product for millennials at its inception, but the world of gaming is now a $160 billion mainstream industry for Generation Z. One teenager won a $3 million prize at a New York Fortnite tournament in 2018. Pre-pandemic, Philadelphia was set to open a $50 million esports arena in 2021.

«Previous Post
Biden to Double Investors’ Taxes»Next Post
THE WAY WE LIVE NOW: The farm in the Heart of the City