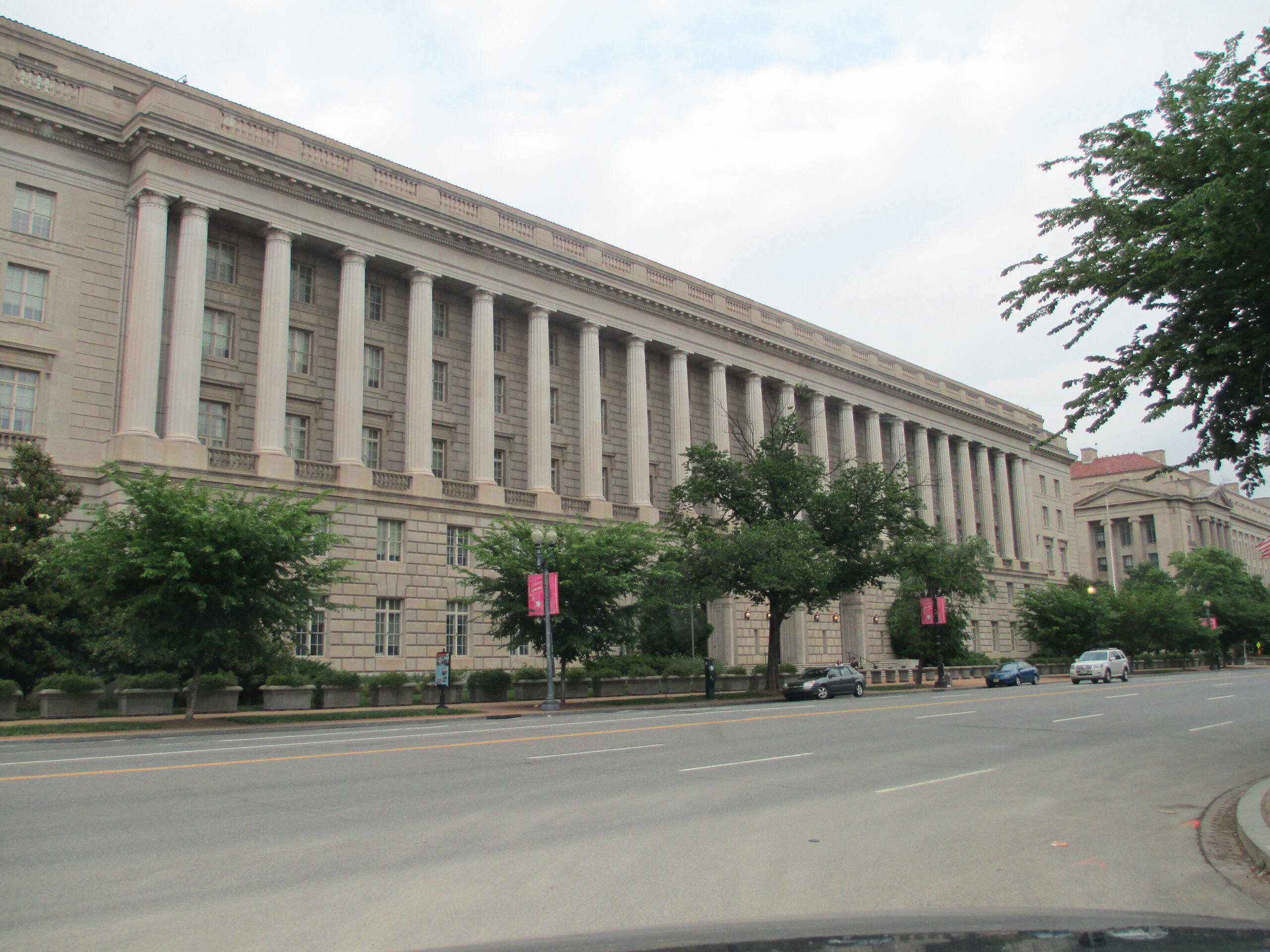 Experts say the increase could lead investors to keep their assets, such as stocks or real estate, longer than they would if the tax rate was lower, and the change could reduce new investments.

“There may be some short-term rush to sell assets that would otherwise be subject to the higher rate, so they can take advantage of the lower rate now. After the rate takes effect, you would expect to see a decline in sales of capital gains, because then folks are more incentivized to lock in their gains in the assets that they have,” said Garrett Watson, a senior policy analyst at the Tax Foundation.

If people hold on to their assets longer, it could have an effect on federal revenue, according to the American Enterprise Institute’s Kyle Pomerleau.

“One thing under current law that is very distinct about capital gains is that you don’t have to pay the tax when you earn the gain immediately. Instead, you only have to pay tax when you realize the gain. So if I hold on to that stock and it appreciates, I’m earning income. But if I don’t sell that asset, the IRS will never come after me for taxes,” he said.

Incentives to sell assets decrease when tax rates on the profits of those sales increase, Pomerleau said.

Biden’s proposal could also affect decisions about starting new businesses, said Alan Auerbach, a professor of economics and law at the University of California, Berkeley. “There’s been an argument that (it could particularly affect) startup enterprises — think of Silicon Valley or other enterprises like that — where capital gains represent a pretty big part of the payoff if the businesses succeed,” he said. “It may discourage that kind of activity.” But, he said, it’s unclear how much consideration business owners give to the potential of higher capital gains taxes down the road when starting off.

“It’s not going to have a huge impact on the economy,” Auerbach said.

One rationale for a lower rate is to incentivize people to invest their capital, said Hank Gutman, counsel at Ivins Phillips Barker. “If you ask conservatives, they will tell you that you have to have a preference for capital income in order to provide incentives for investment. Many other economists will say that’s nonsense — you don’t need to have incentives for investment,” he said. “People invest because they think there’s going to be a real economic gain and not because they’re going to get a tax break.”

Further, “it’s a marginal effect, if any, because the underlying economics of investments are the things that make investments good or bad,” Gutman said. “The tax rate to me is just something that’s on the margin. But others would argue that it’s really important.”