The president wasted no time hurling verbal bombs at the woman Joe Biden picked as his No. 2.
By Caitlin Yilek August 11, 2020
Facebook
Twitter
Linkedin
Email 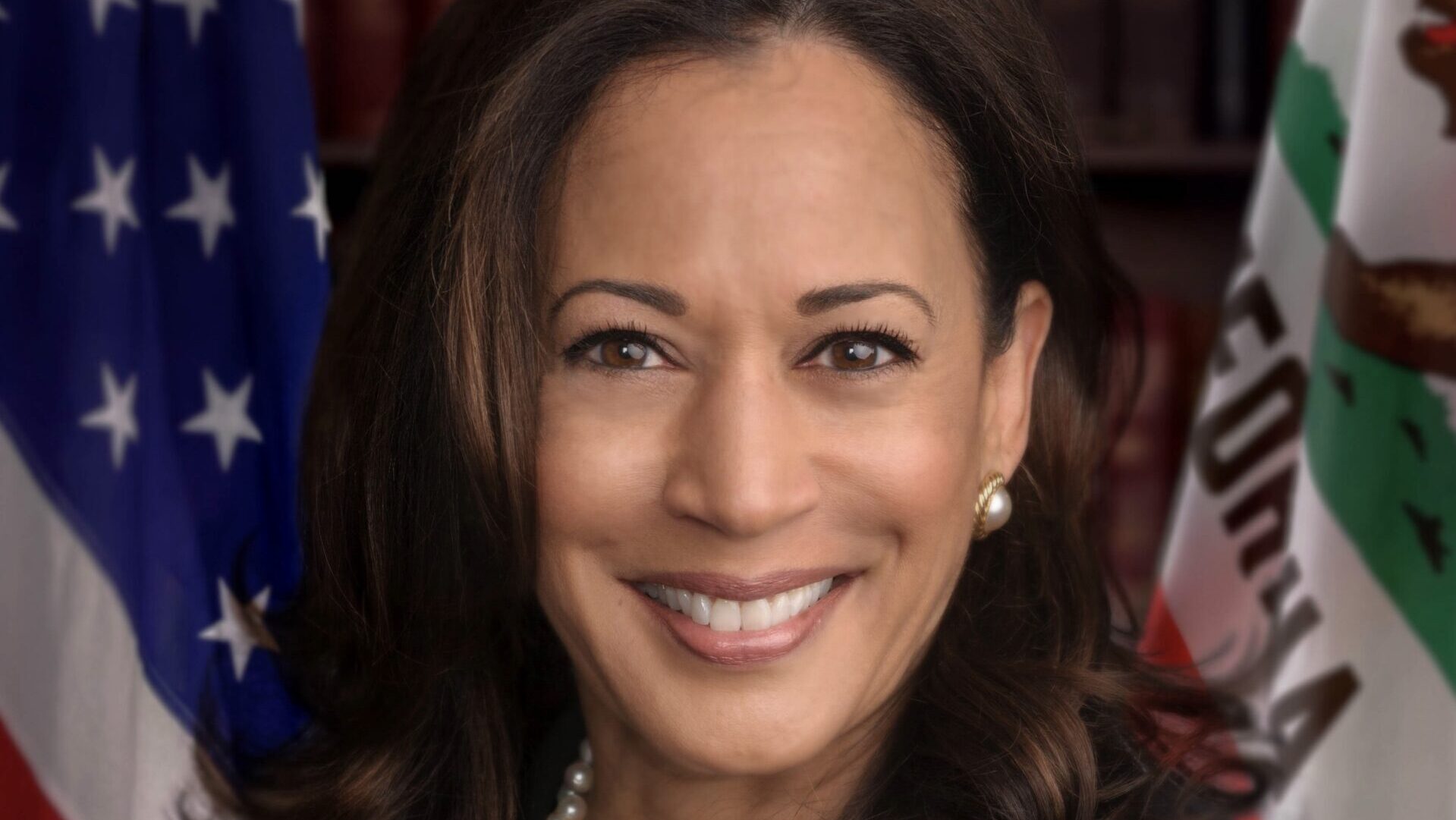 Joe Biden has chosen Kamala Harris as his running mate.

“I have the great honor to announce that I’ve picked [Kamala Harris] — a fearless fighter for the little guy, and one of the country’s finest public servants — as my running mate,” Biden tweeted Tuesday.

Biden’s selection makes the California senator, the daughter of immigrants from India and Jamaica, the first black person and first Indian person to appear on a major-party presidential ticket. She would also be the first female vice president.

Biden, a former vice president, had promised to pick a woman as his No. 2 and was under pressure to select a woman of color amid racial unrest that has metastasized into rioting in several U.S. states.
Harris first ran for office in 2003, defeating an incumbent district attorney in San Francisco after accusing him of not sufficiently addressing a crime increase. She ran for California attorney general six years later, narrowly beating Republican Steve Cooley, a popular district attorney from Los Angeles.
She won her first U.S. Senate race in 2016, becoming the first Indian American to serve in the Senate and the second black female senator. President Donald Trump tweeted a campaign ad following the announcement, painting Harris as part of the “radical left.”

“Biden calls himself a transition candidate,” the ad said. “He is handing over the reins to Kamala while they jointly embrace the radical left. Slow Joe and phony Kamala. Perfect together. Wrong for America.”

“Joe Biden nailed this decision. By choosing Senator Kamala Harris as America’s next vice president, he’s underscored his own judgment and character,” Obama said in a statement.

I’ve known Senator @KamalaHarris for a long time. She is more than prepared for the job. She’s spent her career defending our Constitution and fighting for folks who need a fair shake. This is a good day for our country. Now let’s go win this thing. pic.twitter.com/duJhFhWp6g
— Barack Obama (@BarackObama) August 11, 2020

Trump criticized Harris during a press briefing hoursafter the Biden campaign’s announcement, and suggested he believes the choice bodes well for his re-election.

“She was my No. 1 draft pick and we’ll see how she works out,” Trump said.

He said he was surprised Biden picked Harris because she did “poorly” in the primaries. She was also “nasty” to Supreme Court Justice Brett Kavanaugh during his confirmation hearing, the president said, and “I won’t forget that soon.”

Minutes later the president tied Harris to initiatives that are hostile to gun rights and friendly to criminal illegal immigrants. “I would have thought he would have gone a different way,” he said of Biden.

Biden said Harris’s friendship with Beau Biden, his son who died of brain cancer in 2015, boosted her above other contenders.

“I first met Kamala through my son Beau,” the former vice president wrote in an email to supporters on Tuesday. “They were both Attorneys General at the same time. He had an enormous respect for her and her work. I thought a lot about that as I made this decision. There is no one’s opinion I valued more than Beau’s and I’m proud to have Kamala standing with me on this campaign.”

Biden hasn’t always had a cozy relationship with Harris. She confronted him during the first Democratic primary debate in June 2019 about his record on race. She attacked him for promoting his work with segregationists during his Senate career and for opposing federally mandated busing in the 1960s and 1970s.

But she couldn’t hang on to the momentum, ending her presidential campaign in December. She endorsed Biden in the wake of his commanding Super Tuesday performance.

“Senator Harris is a tenacious and trailblazing leader who will make a great partner on the campaign trail,” Rice said in a statement. “I look forward to supporting the Biden-Harris ticket will all my energy and commitment.”
Bass also praised Harris: “Her tenacious pursuit of justice and relentless advocacy for the people is what is needed right now,” Bass said.

In Arizona, Vice President Mike Pence told a crowd that Biden and the Democratic Party “have been overtaken by the radical left. So given their promises of higher taxes, open borders, socialized medicine, and abortion on demand, it’s no surprise that he chose Senator Harris.”