Israel Keyes was a burglar, arsonist, rapist and bank robber — and may have killed eight more people than he told the FBI. 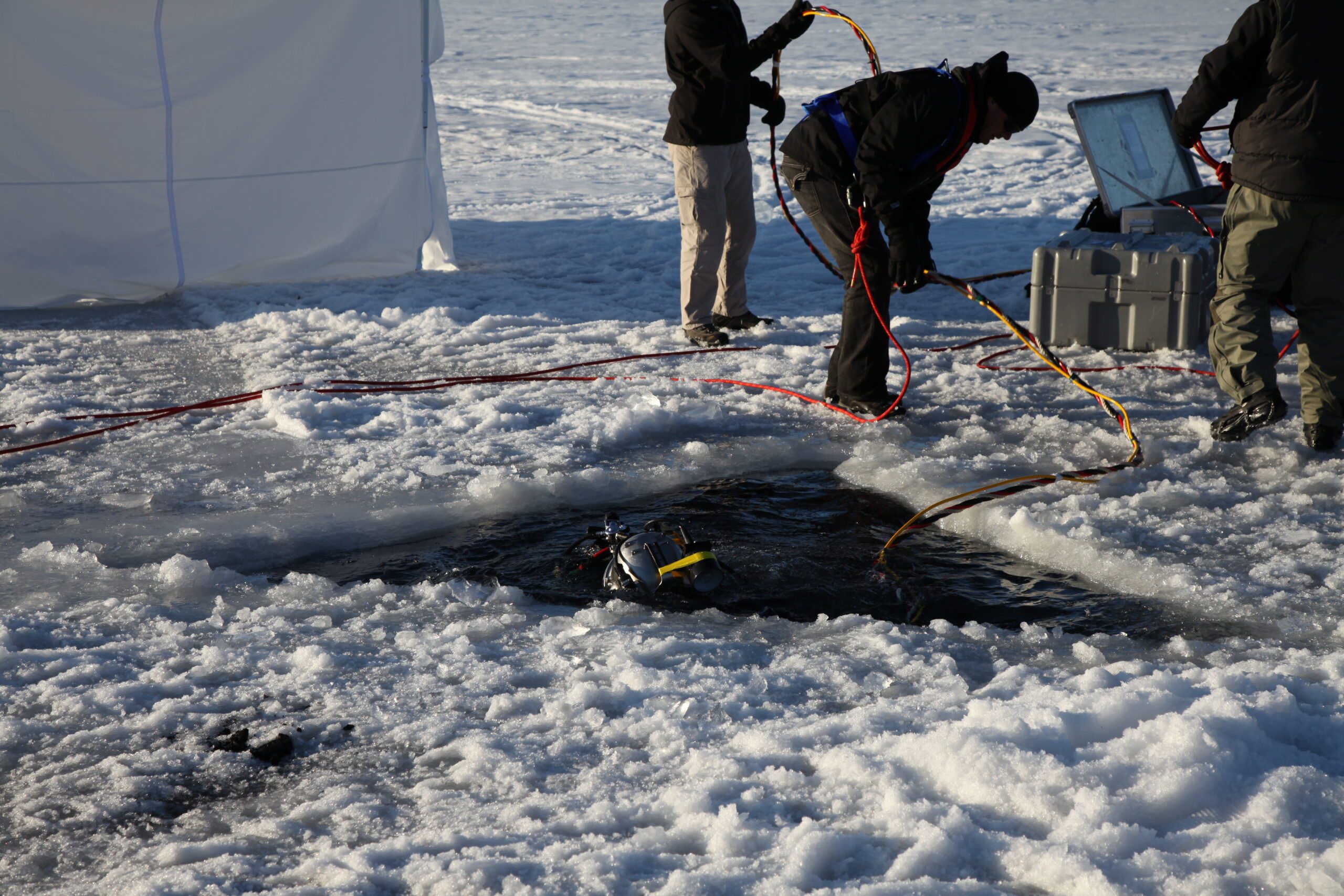 When Israel Keyes died by suicide while in custody on Dec. 2, 2012, he left behind a trail of murder and mayhem stretching from Alaska to New Jersey and Texas to Canada, as documented in the thousands of pages of internal FBI documents made available via the Freedom of Information Act. The 34-year old from Colville, Washington was, at various times, a burglar, arsonist, rapist, bank robber and, as he was dubbed in the title of investigative journalist Maureen Callahan’s book, an “American Predator.”

Though it’s been most of a decade since Keyes’ killing spree came to an end in 2012, the FBI continues to seek the public’s help in finding his unidentified victims. While only three victims have been confirmed, the total is likely higher. Keyes drew cryptic skull and pentagrams in his own blood in the cell where he committed suicide, the FBI revealed earlier this year. Investigators believe a series of 11 skull drawings may represent 11 victims.

The FBI hopes that by releasing both the FOIA case files and the information that Keyes may have had eight unknown victims, they might bring leads forward to help identify those victims.

Keyes’ crime spree began in the mid-1990s and ended with his arrest in Lufkin, Texas, on March 13, 2012. The FBI was able to track Keyes from Alaska to Texas through transactions he made using Anchorage victim Samantha Koenig’s debit card. Keyes’ abduction of 18-year-old Koenig from the coffee stand where she worked is what first put the FBI onto the killer’s trail.

Though the FOIA records don’t provide much new information on the victims, they do give insight into the process by which Keyes’ web of intrigue unraveled. The post-arrest search warrant of Keyes’ property reads:

[Koenig’s employer] reported that while viewing his internet-based security system he saw one of his employees, 18-year old S.K., appear to be abducted. … [security video] showed an unknown man climb through the window of the coffee stand … the video appears to show S.K. retreat a short distance and raising her hands in an apparent sign of submission to the man who subsequently climbed into the coffee stand, robbed S.K., and escorted her away from the scene. … S.K.’s reaction appeared to be consistent with someone who was confronted or threatened with a weapon.

Keyes killed Koenig the day after he abducted her, but used makeup, fishing line and sewn-open eyes to stage photographs in which she appeared to be alive. Two weeks after murdering Koenig, Keyes used these photographs to send ransom demands via a note stashed in a dog park and texts he sent to her family members. Then he dismembered Koenig’s body and disposed of it in a lake north of Anchorage.

These methods fit Keyes’ meticulous modus operandi that had allowed him to operate freely for years. His victims were spread out geographically and far from his home, where his friends and family had no idea of his double life. Unlike most serial killers, Keyes did not have a traditional victim profile or method of killing. He used “kill kits” he’d stashed around the country. Containing firearms, zip ties and other supplies used to dispose bodies, these kits would be hidden in places for later retrieval and use.

When he was eventually caught, Keyes confessed to Koenig’s murder. Facing the death penalty, he offered up information on other victims, including Vermont couple Bill and Lorraine Currier, whose sudden disappearance in 2011 had previously stumped investigators.

Keyes confessed to several other murders, as well as bank robberies and arson. According to the search warrant, Keyes indicated he had “lots more stories to tell,” and also claimed he had been “two different people” for 14 years.

But other than Koenig and the Curriers, he failed to identify his victims by name or give locations of the remains, leading investigators to reach out to the public for more information.

“Right now, the investigation has run through all the leads that we have,” said Special Agent Joe Bieshelt with the Anchorage FBI office. “We’re just waiting for any new information the public might have.”

This appeal to the public for help is not new. In a 2013 FBI press release, Special Agent Jolene Goeden said of Keyes: “We are trying to get information out there about what he did tell us. We are letting the public know the types of cars he rented, towns he visited, campgrounds he frequented. Anything that might spur someone’s memory could help us.”

Tips can be submitted via phone at 1-800-CALL-FBI, or via online form through the FBI website.