As many as 25 percent of rural Americans don’t have broadband, one official said. 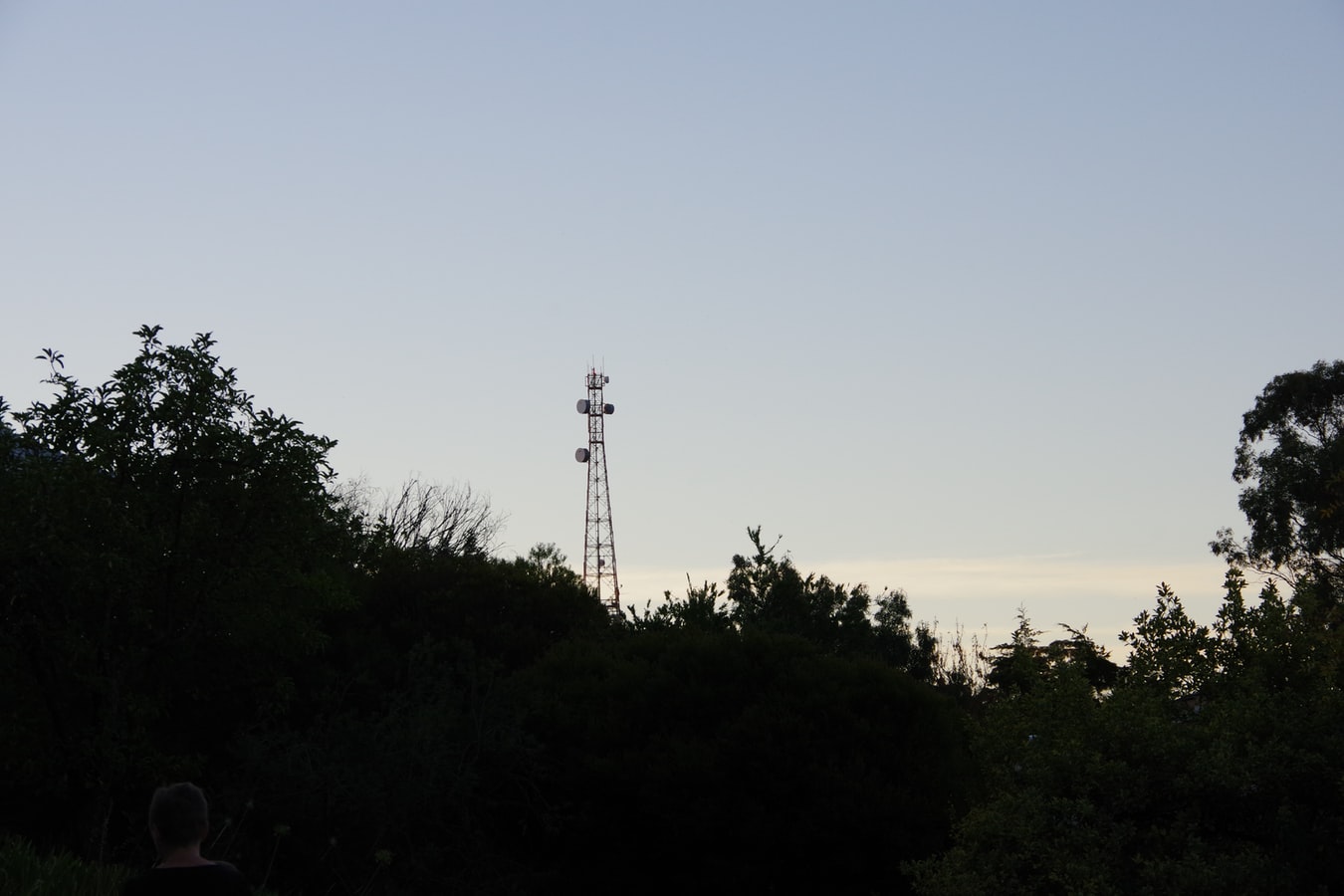 A microwave tower. Many rural Americans rely on microwave towers to transmit internet signals to their homes and businesses, a method which is less reliable than underground fiber. (Nadir Syzygy/Unsplash)

At the Whispers of Eden organic farm, there are four words the owners dread hearing: The internet is down.

For Mehleh and Keith Huffman, the internet is a vital link between their family-owned business in rural Powhatan, Virginia, and customers.

“If we don’t have internet, we don’t have a way to communicate with clients,” Mehleh Huffman told Zenger News. “Most of our clients contact us by email. It’s much easier to quickly send off an email, anticipating a response. But when the internet is down, we can’t.”

Despite the need, about 600,000 Virginians in rural communities don’t have broadband access, said Melissa Gay, a spokesperson for Firefly Broadband. A recent study by the federal Department of Agriculture found that reliable broadband could help increase agriculture production in Virginia by 18%, bringing in more than $1 billion in revenue.

Part of the problem, Joseph said, has to do with a lack of private-public partnerships between companies and local governments. Many companies offering broadband look to local governments for help in funding expansion into rural areas. However, the governments of rural communities often don’t have the budget for such an investment.

According to Gay, Firefly Broadband is working toward providing service to Powhatan County and other rural communities in Virginia.

A post shared by Firefly Fiber Broadband (@fireflyfiberbroadband) on Feb 7, 2020 at 11:38am PST

“The expense of building a network is one reason companies prefer to piggyback on existing utility poles,” Gay said. “The fiber is built on existing electric poles and adjacent to underground power lines. Central Virginia Electric Cooperative does not own the electric infrastructure it relies on, and more work has to be completed to design the fiber optic build due to our lack of data about the existing lines.”

According to Gay, Firefly plans to build 3,500 miles of fiber optic network in the Appalachian region of Virginia at a cost of $120 million. The project is expected to take five years to complete.

One way communities can secure money is through the USDA ReConnect Program, which provides loan and grant funding for rural broadband. Spanberger announced earlier this year that 10 rural counties in Virginia, including Powhatan, will receive a total of $28 million in ReConnect money. In March, she formed a coalition for a bill that will provide $990 million for ReConnect, a 78% increase from last year. The House passed that bill in July; it awaits Senate approval.

In the meantime, people like the Huffmans are losing customers to other farms with more reliable coverage.

“Internet is the only method that small, out-of-the-way farms have to let the world know we are here,” Mehleh Huffman said. “Without the connectivity, we don’t have business. We are not on a main thoroughfare, so (we) can’t grab passersby. We don’t have (an) ad budget; if we can’t have internet, we don’t have a way to communicate with clients. If our internet is down, our customers may find the product somewhere else. It takes from our credibility. Customers get tired of you saying you didn’t get back to them because the internet was down.”