Love can blossom in the bleakest of places

One couple showed off their connection at the refugee camp where the bride grew up. 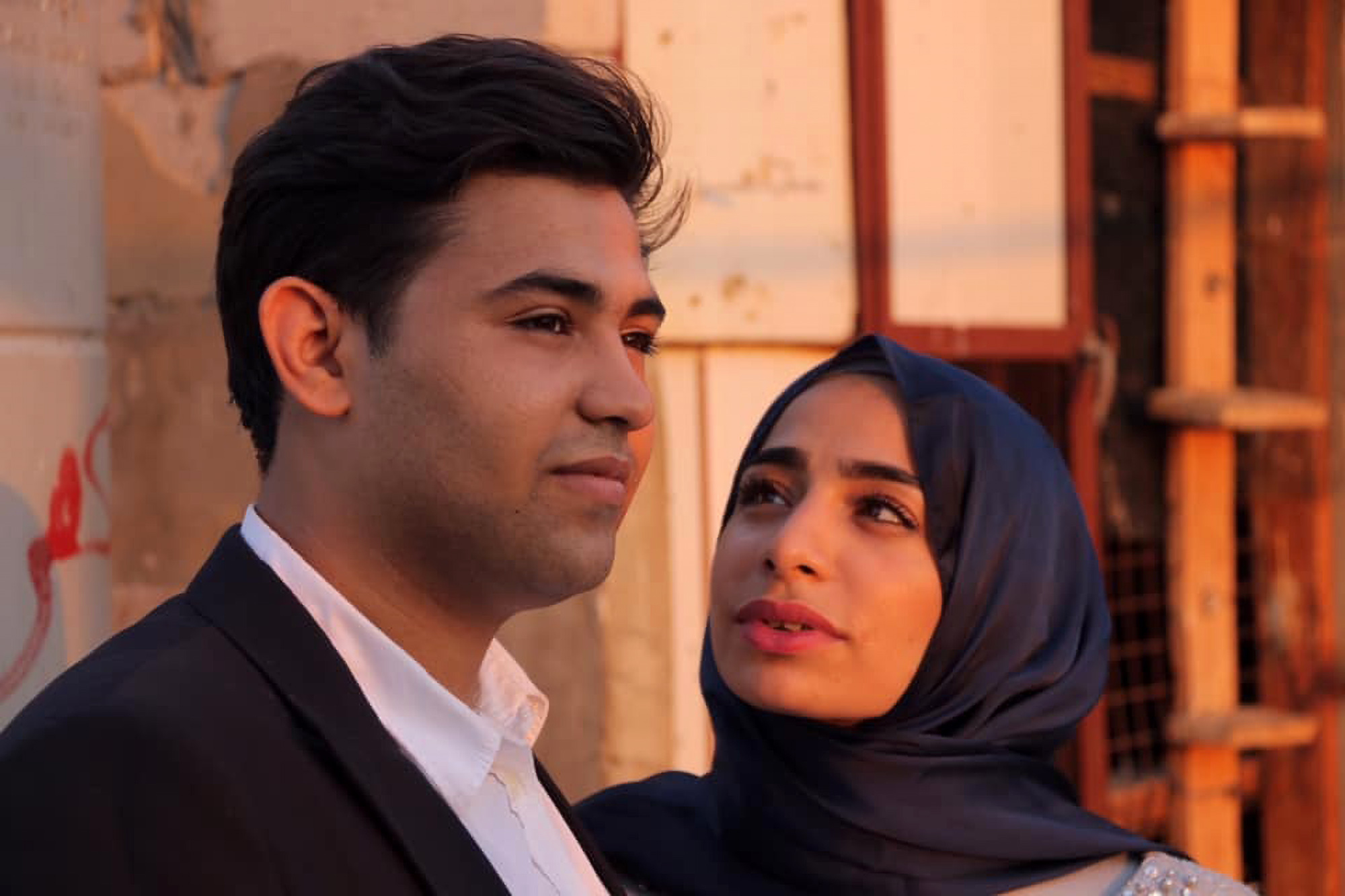 Rayan Sokkar and Samih Mazien Mahmoud pose for a photo at the Shatila refugee camp in Lebanon. (Omar Ahmad/Newsflash)

Engagement photos typically take place in such serene settings as a park or pedestrian plaza. But for a Palestinian couple, the perfect setting for their pre-wedding pix turned out to be the refugee camp where the bride-to-be grew up.

The newly engaged couple are Samih Mazien Mahmoud, 23, and Rayan Sokkar, 24. They decided to pose for their engagement snaps at the Shatila refugee camp, also known as the Chatila refugee camp, in the Lebanese capital Beirut. The camp was originally set up for Palestinian refugees in 1949 and is home to more than 10,000 people.

Sokkar was born and raised in Shatila, while her fiancee moved there after leaving Al Yarmouk Camp in Syria in 2013. The Palestinian couple, who both live in Lebanon, have worked as journalists on the Campji online platform since 2016.

Sokkar told Zenger News that she left the camp three years ago, but it still remains in her heart. “I lived the most beautiful childhood there and it makes me sad when people speak negatively about it.”

Adds Mahmoud: “We wanted to do something new and different than most couples, who [typically] take photos in front of cityscapes or next to famous buildings.”

The memorable engagement snaps were taken by the couple’s friend, Omar Ahmad, who wanted to show the camp’s hidden attributes. “Despite the hardship [that takes place there], I see the camp as a beautiful place, a place that illuminates beauty all the time through the spirit of the people in it,” Ahmad said.

When the bride-to-be shared the photos on Facebook for her family and friends, she never imagined that they would have been liked and reposted by thousands around the world.

“We are so shocked about the interest because it doesn’t make sense to us why people would want to share someone else’s engagement photos,” said Sokkaar. “It’s something very personal, but we’re very happy that so many people loved the images.”