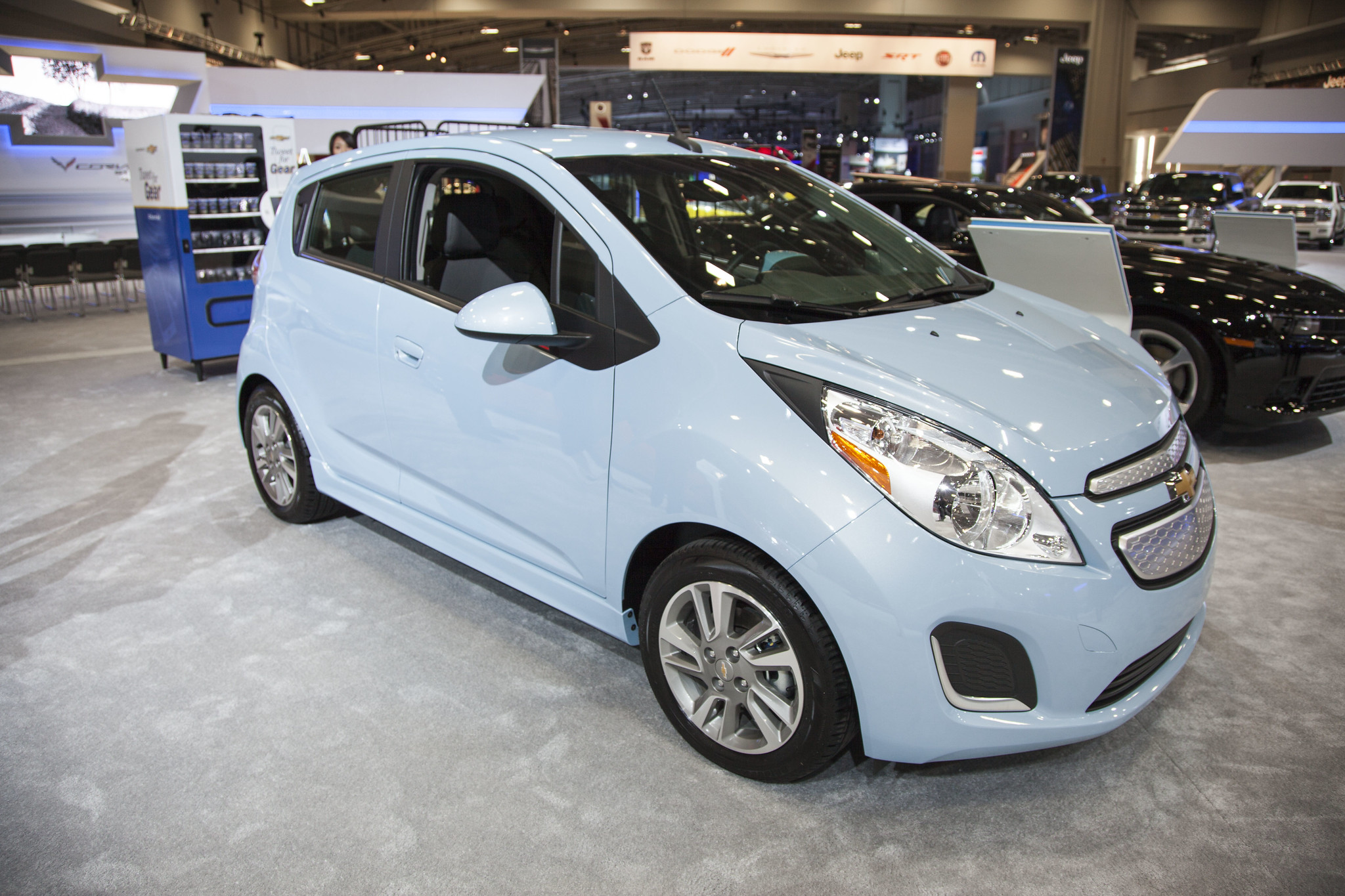 The U.S. Department of Commerce delivered some good news as the coronavirus pandemic wreaks havoc on the economy.

Factory orders for U.S.-made goods increased 6.2 percent in June, the U.S. Department of Commerce said Tuesday, suggesting the manufacturing sector is recovering after widespread shutdowns. The June numbers follow a 7.7 percent increase in May.

The June increase was helped by a rising demand for transportation equipment, which includes automobiles, trucks and vehicle parts, according to the department. Transportation equipment orders increased 20.2 percent in June after skyrocketing by 78.8 percent the previous month. New orders for motor vehicles and parts surged by 86.2 percent.

Despite the second straight month of gains, factory orders are still below pre-pandemic levels.

A decline in production during the first few months of the pandemic because of shutdowns has likely led to a shortage of supply and manufacturers are now trying to catch up with demand, according to Joseph Kane, a senior research associate at the Brookings Institution, a think tank in Washington, D.C.

Consumers are also being enticed with zero-percent financing offers, longer term loans and deferred payments on car sales, he said.

“You’d think, well, aren’t a lot of people losing their jobs?” he said. “Partly, that’s probably artificial in the sense” that stimulus checks and unemployment benefits could have helped “prop up the demand that we’ve seen in both new and used cars.”

Social distancing and cutbacks in public transportation could also be playing a role, Kane said.

Consumers “may be feeling more of a need to have their own vehicle,” he said.

Of the 18 manufacturing industries tracked by the institute, 13 reported growth in July. Transportation equipment, machinery, and fabricated metal products contracted in July, the report said.

“There’s still tremendous uncertainty,” Kane said. “While there have been spikes in demand and a need for inventory now, that doesn’t mean that we’re going to be on a guaranteed path that’s going to match what we were seeing pre-pandemic.”