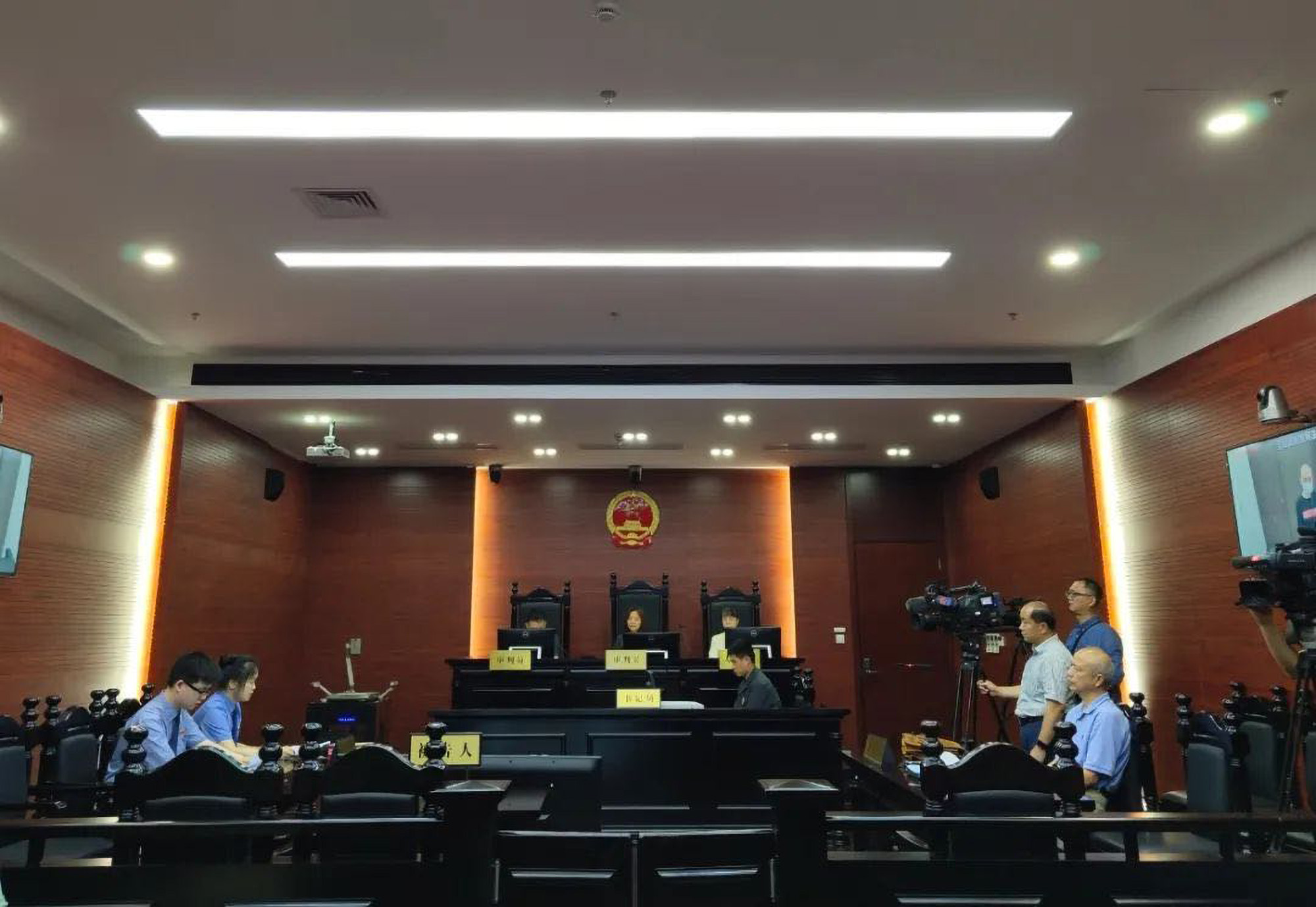 A man received a 10-month sentence for keeping his mother’s corpse in a freezer for six months while continuing to illegally collect her pension.

The son, only identified as Wu, was charged with fraud and was fined $1,435 by Shanghai’s Baoshan People’s Court. He also was ordered to repay $3,447 that he had obtained illegally.

Such crimes are have long been popular with thieves. Halo, a fraud-prevention firm, says deceased identity fraud has become the second most-common form of ID theft on a global scale. Beyond that, China’s pension system faces severe stresses and is expected to run out of funds before 2035.

The Chinese case in question began unfolding between May and October 2019, when Wu collected his deceased mother’s pension, $573 a month.

Jiang Xiaoyan, the lead prosecutor with the Baoshan District Procuratorate in East China, said Wu, 44, was jobless and relied heavily on his mother. Wu was laid off in 2016 from the steel mill where he had worked and had lived off his mother since then.

She died on April 4, 2019, but was not found until a concerned community worker went looking for her and called police in early November, the report said. Authorities gained access to the home and discovered her body in the freezer, the court heard.

“The accused has lived for long periods without a stable income. He considered his financial situation before carrying out the crime,” Jiang told the court. At his hearing in June, Wu said he purchased the freezer online in order to prevent his mother’s corpse from rotting and alerting neighbors with the smell.

The prosecutor revealed that the mother had been bedridden before her death and passed away from natural illnesses as a result of multiple organ failure. The pensioner’s son had been “spoiled” and did not know how to take care of himself, Jiang told the court.

Wu asked judges for a “second chance.” He told the court: “I promise to be a new man. And I want to give my mother a proper burial.”