The two gradually got used to each other and formed a bond. 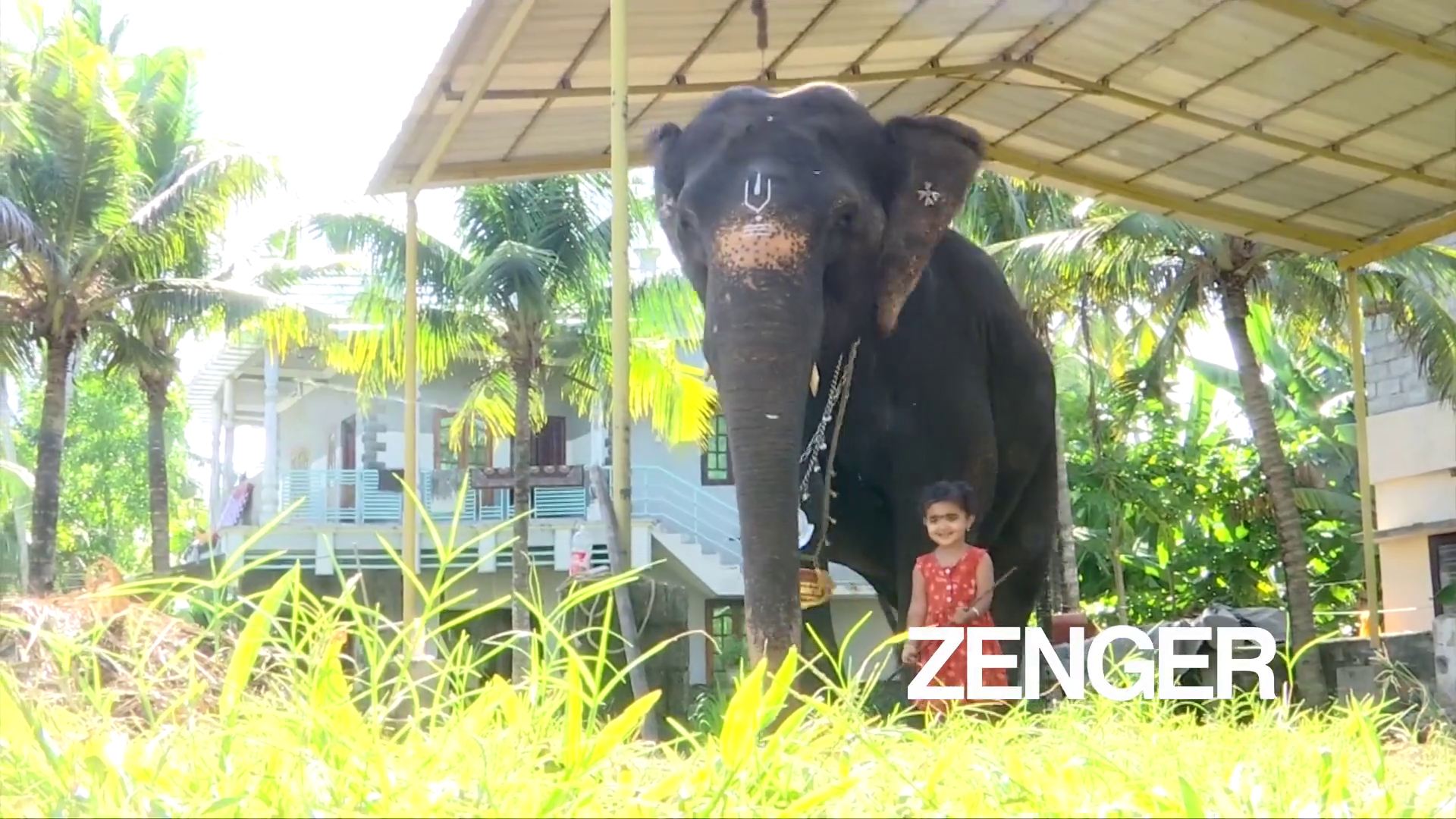 Two-year-old Bhama and 35-year-old elephant Uma Devi walk side by side.

In the South Indian state of Kerala, two-year-old girl Bhama and 35-year-old elephant Uma Devi have developed an unlikely friendship. They first met when Bhama was born and then the meetings became more frequent when Bhama became six months old.

Bhama’s mother, Devika Mahesh, told Zenger News, “I was a little bit afraid of [their relationship], but it gradually that changed into a kind of intimacy. When it is offered even a biscuit by my child it takes special care not to touch the tiny little hand for fear of hurting her.”

Mahesh says she gradually got Bhama accustomed to the elephant so she wouldn’t fear it.

According to Bhama’s father, Thirumeni Mahesh, he bought the elephant almost eight years ago to rent out for processions and other occasions such as weddings. It costs $800—$1,500 to rent the elephant for the day.