The hideout of poachers, thieves and illegal loggers is barricaded by Kenya wildlife service. 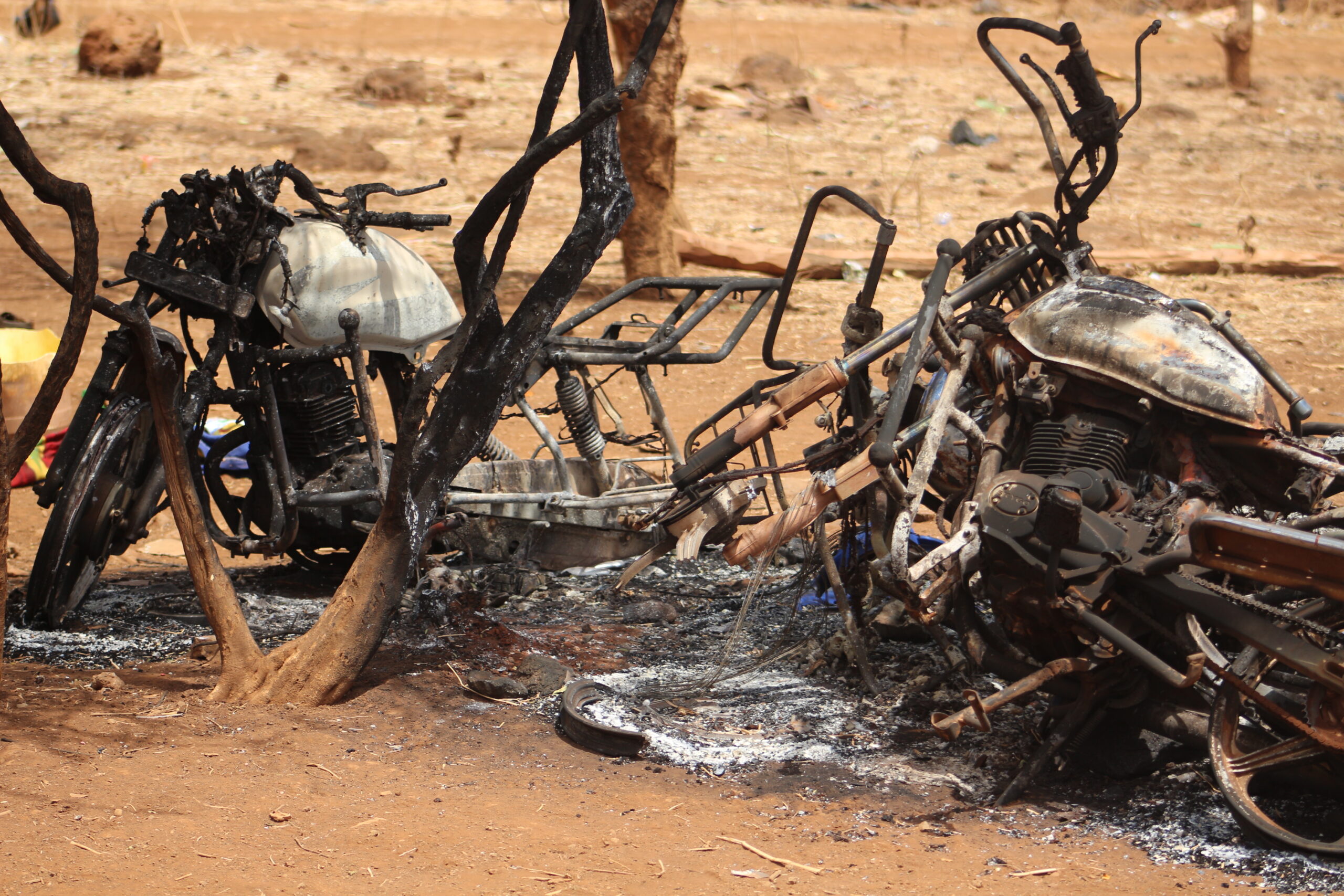 A so-called “forest of evil” in Kenya reportedly used by criminals as a hideout and is also at the center of a bloody tribal conflict is now off-limits to civilians, according to the African country’s government. The Ministry of Interior and Coordination, which recently announced the ban, said it will flush out criminals in Marsabit Forest.

“We will close all the entry and exit points of Marsabit Forest so that we will be able to know the routes they use to have their way into the forest,” said Marsabit County commissioner Evans Achoki.

Achoki said the move would also help in dealing with animal poachers and illegal logging; the latter has been blamed for diminishing water levels in key dams in the forest. The county legislators blamed officers from the Kenya Wildlife Service for being lax in conserving the Marsabit Forest, whose notable features include a crater lake, Lake Paradise.

Among the criminals reportedly taking refuge in the forest near the country’s northern border are those responsible for several recent killings in the region. Since June 1, at least 30 people have been killed in what is believed to be tribal conflict pitting the Borana and Gabra communities areas against each other.

The Marsabit County Assembly women’s caucus had asked the interior ministry to conduct forceful disarmament in the area to weed out all illegal firearms in possession of locals being used to terrorize residents. Led by Safia Wako, the Sololo representative on the assembly, they said the killings in the region have paralyzed development projects there. They are also concerned about the next generation being wiped out, as killings are targeting students.

The caucus also asked the national minister for internal security, Dr. Fred Matian’gi, to pursue the killers and bring them to trial. They cited a lack of coordination between security agencies in the region even as killings continue to rise.

According to Matian’gi  and assembly security committee chairman Kiya Jillo, the killings are also linked to political incitement and asked the government to dig deeper into the matter.

Matiang’i has vowed to adopt tough measures to end Marsabit clashes that have attracted the attention of many Kenyans. Matiang’i  said he regretted that the country has lost many lives, including those of government officials who died while on peace missions to try and end the perennial tribal conflicts.

“We have had countless meetings with Marsabit county leaders but it seems things are not working. We have to change our doctrine of internal security in that particular part of the country,” he said.

Police have arrested six people, mostly politicians, for instigating violence in the region that has long been known for tribal conflicts. Those arrested were later released on bail.

Still, there are some signs of hope. Last month, the Borana Council of Elders and their counterparts in Gabra sealed a peace pact aimed at ending the clashes. The elders, who met in a closed-door session, agreed to spearhead peace talks among their communities who have been at war for a long time.

Addressing the press, Gabra Council of Elders chairman Konchora Chepe said the idea was championed by leaders who had been arrested for instigating violence in the region. The elders agreed to cease fire and resolved to hold meetings regularly in case an issue pitting the two communities arises

“The arrests taught us that we can live and work together and that’s why we are championing for our communities to live peacefully,” he said.

According to Borana Council of Elders’ chairman Guracha Boru, the fight between the two communities has hurt people, with most families losing loved ones and property. The elders have also asked youths to not be recruited by politicians wanting to use the clashes to gain “political mileage” ahead of the 2022 general elections.

The meeting was attended by 24 elders from the two communities. It was the first-ever such session held in a bid to end the tribal clashes in the region. Much of the ongoing violence between the two communities is traceable to the July 2005 Turbi massacre, in which at least 60 people were killed—including 22 children.