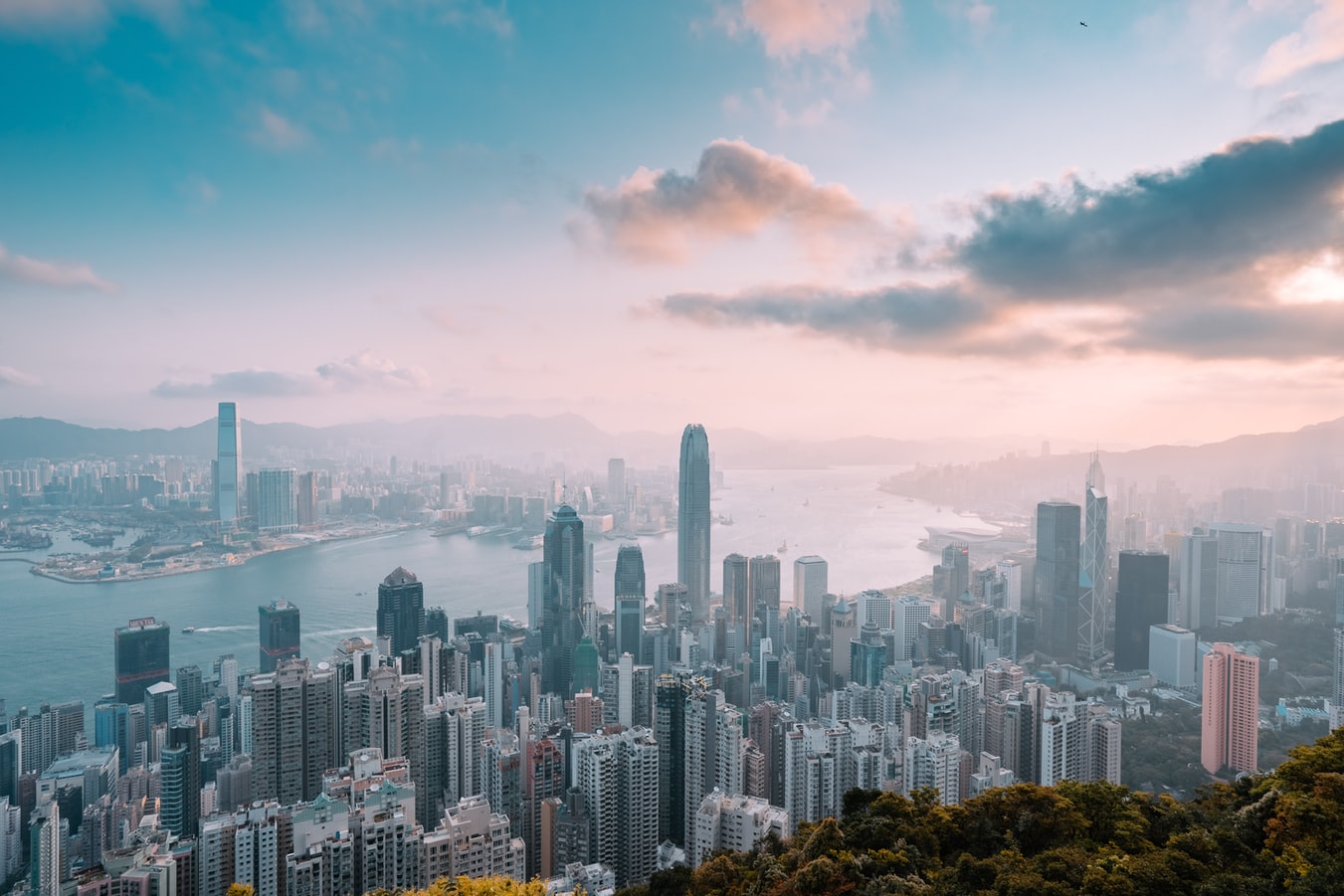 In the video, “Miss Pun” made the man lick one of her sandals before whipping him on the hand and thigh with a belt more than a dozen times. During the Instagram live stream, which lasted more than 17 minutes, the alleged harasser also admitted to sending “Miss Pun” nude photos.

The clip ended with the seemingly embarrassed fan, who has yet to be named, sitting half-naked on the edge of the hotel room bed. Uniformed officers showed up outside their room inside the Yat Tung Heen hotel in Hong Kong’s Yau Ma Tei area, after Instagram viewers reported the incident at 5:15 p.m. local time. They detained “Miss Pun” along with two others for public decency offenses.

“Miss Pun’s” cameraman, identified only as Sung, 34, was arrested with the other two for outraging public decency; the fan in question is still being sought by police. The trio was released on bail and will face further legal proceedings toward the end of August.

Hong Kong lawyer Albert Luk noted that although a hotel room could be considered a private setting, the public decency charge comes from the fact that “Miss Pun” and Wong live-streamed the event to Instagram to potentially hundreds of thousands of viewers. They may also have breached the fan’s privacy rights if he did not agree to appear on camera. However, the court would need to prove the charges beyond a reasonable doubt in order to sentence the influencers, Luk said.

“Miss Pun” sought to defend herself on Instagram, saying the fan in question had repeatedly sexually harassed her online. She claimed to have handled similar instances in the past by agreeing to meet harassers at hotels but simply not turning up. She attempted something similar, but the persistent fan booked another room, “Miss Pun” added in her posts.

In an Instagram Stories post, she said she would be seeking legal help to fight the police charge. Meanwhile, in what she called her “last” Instagram posting on Tuesday, she said she is leaving her role as an influencer and would no longer share any more social media content. (In addition to her online notoriety, “Miss Pun” is the girlfriend of Hong Kong legislator Lao Ka-hang, who represents Nam Cheong North.)

Dealing with cyber-stalkers is an occupational hazard for some social-media influencers like “Miss Pun.” As the Tech Maish blog noted in a posting last year, while influencers are doing something they like, and earning money from it, they are also more visible online and therefore more vulnerable to being stalked.