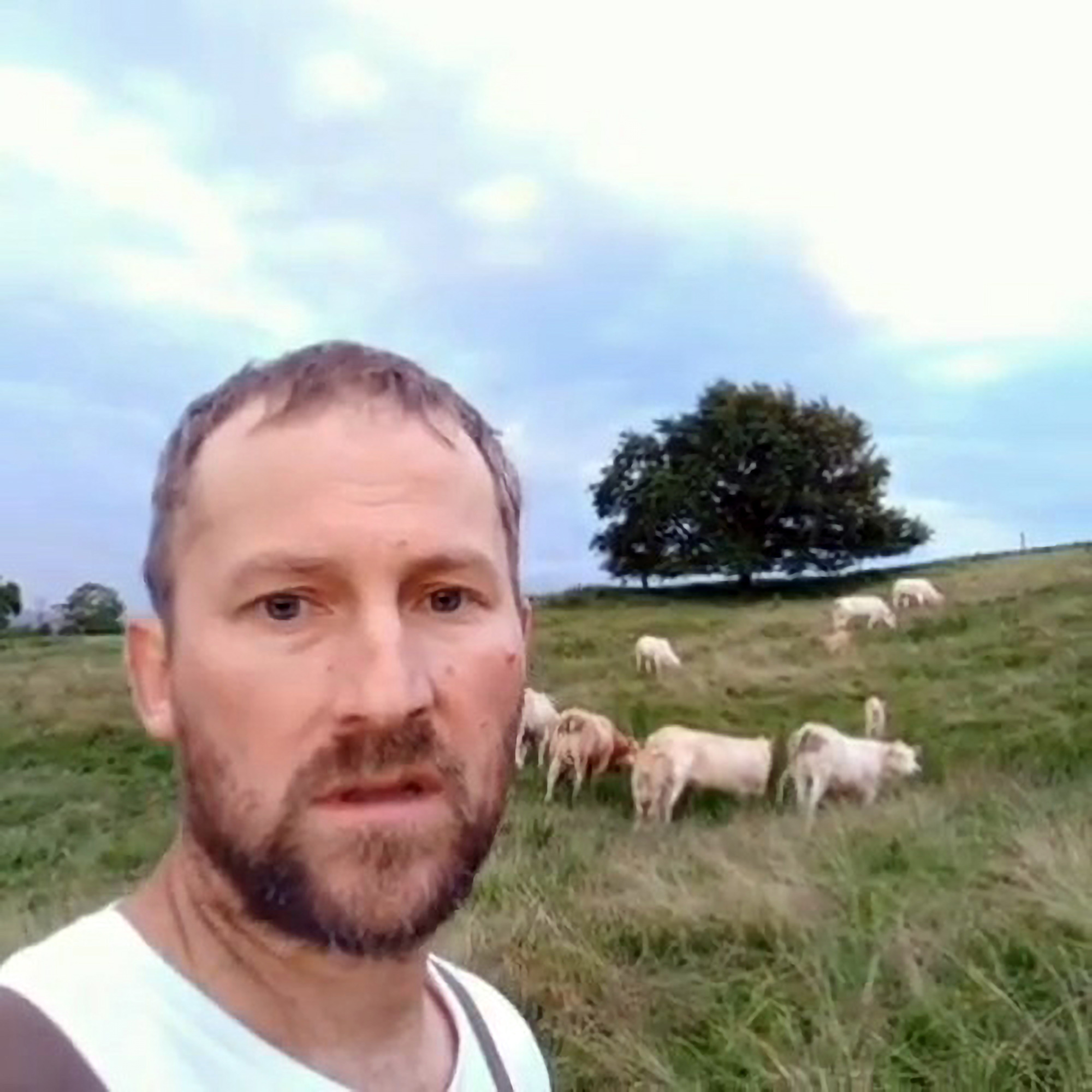 “Cow tipping” is nothing new. But now comes an internet craze called “cow scaring.” Known as the “Kulikitaka” TikTok challenge, it’s the latest in a series of click-bait competitions to go viral.

“Kulikitaka” is the song by the Dominican musician Tono Rosario that’s used to accompany the videos of those taking part in the challenge.

Some such competitions go mainstream, like the “ALS Ice Bucket Challenge” in 2014. But while that throw-down was rooted in a good cause—to promote awareness of amyotrophic lateral sclerosis, known as ALS, and raise funds to fight the disease—the same can’t be said for “cow scaring.” It involves videos of people walking up to a herd of cows and then suddenly charging at them, which invariably sends the bovines scattering.

The challenge has since morphed into people charging other people, pets and so on.

It’s the charging at cows that has drawn the ire of Austrian farmer George Doppler, 47, whose video rant on Instagram against those taking part in the challenge includes this snippet:  “Seriously, are you retarded? They’re animals. Especially now with their calves, they’re very aggressive and very territorial. They’ll run over and kill you, or seriously injure you. You’re not just putting yourself in danger, but other people who are hiking too. Also, when the cows get excited, they even run over their own calves. So, it’s also about their health. Turn on your goddamn brain!”

Doppler’s post had already notched nearly 30,000 views by Thursday, and he has been widely praised for taking a stand against the challenge. He told Zenger News that he was motivated to post the video because “there is less and less respect for nature and for animals and farmers.”

He’s particularly angry at people going up the mountains to scare the cows, “especially people that have never been up there before … and they don’t have respect for or knowledge about animals, about handling animals, about how animals react.”

In the footage, he can be seen on a meadow, standing in front of some cows and speaking to the camera. His spiel starts with a hefty dose of sarcasm: “Hello you morons, from TikTok and I don’t know from where else. I don’t know if you’ve noticed, but there is a new challenge, something really cool called ‘scare a cow.’ Really cool. You walk up a mountain and scare the cows. Very cool, you should try it out immediately. That’s the newest sh-t. It brings you the most clicks, it’s so cool.”