‘An Insult to the People of Mexico’: Mexican President Puts Presidential Plane Up for Sale

Extravagant uses of official aircraft has gotten politicians in trouble in other countries. 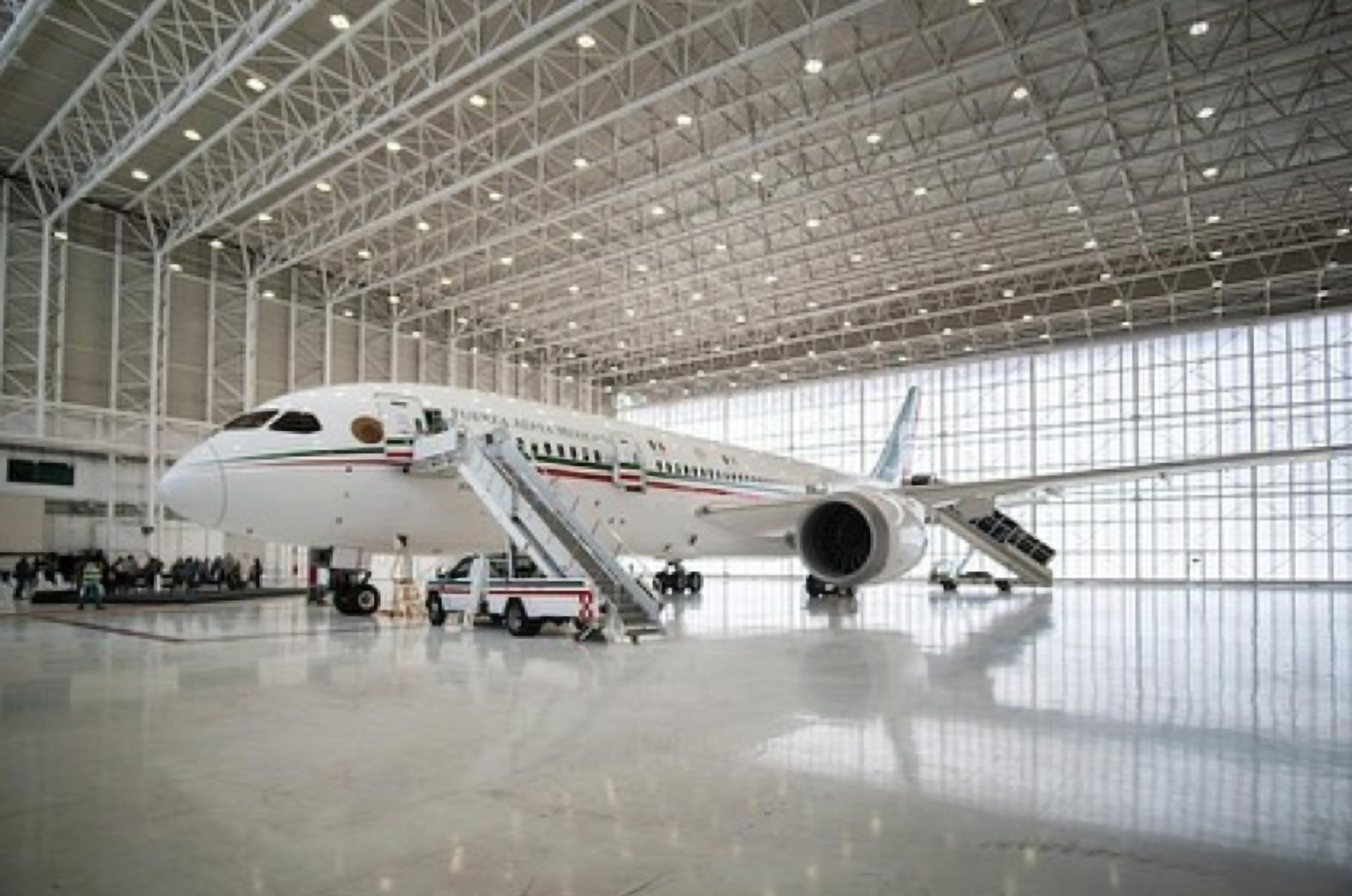 Mexico’s president said his 197-foot-long Boeing 757-225 TP-01, which boasts an office with a treadmill, two kitchens, a marble bathroom, luxury bedroom and a press room for 42 people, is an insult to his country’s poor and has to go.

Mexico’s government under former President Felipe Calderon bought the plane, designed to carry 300 passengers but custom-built to carry just 80, in November 2012 for more than $28.4 million. The double-aisled plane called “Servant of the Nation” was emblazoned with the Mexican national colors of red, white and green.

Former President Enrique Pena Nieto first used it for more than 150 trips in the last three years of his six-year term, which ended in 2018.

“It is so big, so big that people look small … It is monumental, pharaonic and of course, it is an insult to the people of Mexico, this luxury, when there is so much need and so much poverty,” President Andres Manuel Lopez Obrador said, standing at a press conference held in the former presidential hangar.

“The purpose of holding this press conference, with the plane in the background, is to show the people of Mexico how the country was poorly governed, how there were luxuries in the government throughout the neoliberal period, how its back was turned on the people, especially to the humble, poor people, while high officials lived lives full of privileges and attention.”

“Look at the level of irrationality that had been reached, the level of alienation with luxury,” Lopez Obrador said.

The plane has been put up for sale, and according to the president, has two interested buyers.

“The first interested party wants to pay half in cash and half in medical equipment, also with UN intervention and the second, practically everything in cash, I hope that in a few days the sale will be resolved. […] We have also been asked not to disclose the names (of the interested buyers).”

The Mexican president said his government is now trying to repair the damage inflicted by previous administrations and although the sale will mean a loss, the cost of keeping the aircraft would still be higher.

Amlo, as the president is known, was elected in 2018 promising to eradicate corruption and has since introduced austerity measures. Mexico has been in a recession for more than a year, long before the global pandemic disrupted economies around the world.

Former Alaska Gov. Sarah Palin likewise made headlines in 2006 when she sold her state’s Westwind II gubernatorial plane on eBay.

Other politicians haven’t been as populist with regard to their aircraft. Former Health and Human Services Secretary Tom Price was forced from office in 2017 after racking up over $1 million in travel on private and military jets.

In June, the British press reported that Prime Minister Boris Johnson received criticism from opponents in Labour and the Scottish National parties for spending $1.1 million on painting the Union Jack on Royal Air Force Airbus Voyager used to transport him and members of the royal family.