The petition to remove Walter Block from the classroom has 600 signatures. The counter-petition has thousands. 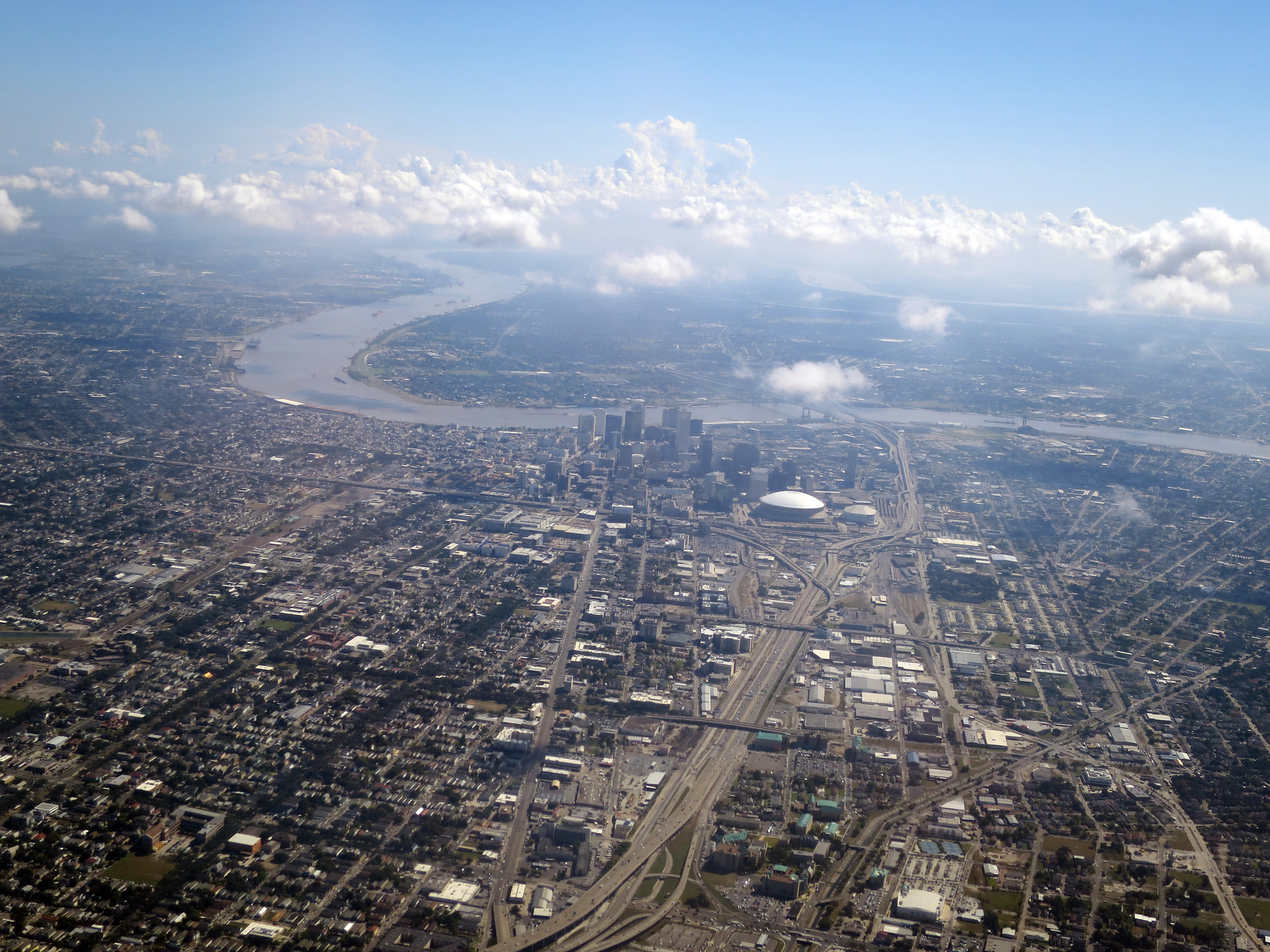 An attempt to “cancel” a Loyola University New Orleans professor is failing so far, signaling a potential shift in campus culture.
A petition to fire Walter Block, a professor of economics, has attracted 600 signatures. Meanwhile, a petition to give Block a raise has more than 5,000. It’s unclear how many of those who have signed the petitions are students because anyone can sign them.
Block is known for his anarcho-capitalist views, which are included in his 1976 book “Defending the Undefendable,” which argues for legalizing drugs, prostitution and the sale of bodily organs.
Block’s troubles began in June when student Marissa Cazalas said he was “racist” and called for his firing. Cazalas has never met Block or enrolled in any of his classes, the student told Zenger News, and relied on word-of-mouth accounts from other students.

“If Loyola is really wanting to remove racism, they should remove racists from teaching,” the petition said. “While it is important to have professors with different views and opinions and beliefs, racist and sexist beliefs should not be a part of this.”

Cazalas launched the petition after hearing from other students that Block made “multiple racist and sexist comments.” Block allegedly said schools should be able to deny admission to students with disabilities and that women don’t deserve to pay equal to what men earn, according to Cazalas’ telling of what other students said.

“If we have people in our lives, who we love, who have opposing views, we should do all we can to educate them. But at the end of the day, people are entitled to their own views and their own opinions. No one should try to change someone’s views, we should just try to make sure everyone’s educated,” Cazalas said.

This is different from what has become known as “cancel culture,” Cazalas said, since Block is “trying to teach these views onto people.” Cazalas continued: “I don’t care what a professor’s views are. What I find offensive is that he teaches these views.”

Cazalas doubts the university will fire the tenured professor.

A Title IX complaint, filed with the U.S. Department of Education, could trigger a federal investigation of the university and of the professor. No such report has been filed, and it is unclear if the Education department would be required under law to investigate one.

Block said he has felt supported by university leadership, even if they don’t agree with his views.

University spokeswoman Patricia Murret did not respond to multiple requests for comment.

Claims that Block made racist statements relied on a 2014 front-page New York Times article. Times reporters quoted him saying the daily lives of slaves in America were “not so bad,” and that restaurants operating before the Civil Rights era had “a right” to deny admission to African Americans.

The U.S. ended the importation of slaves in 1808 with an act of Congress and abolished all forms of unpaid servitude in the 1860s with Constitutional amendments.

“It’s got nothing to do with the color of people. It’s just exploring the furthest reaches of libertarian theory,” Block said. Libertarian philosophers including English philosopher John Locke and former Harvard University professor Robert Nozick have debated whether a person can ever freely give himself over to serve in a master-slave relationship.
“The idea here is, my son has a horrible disease,” Block said. “It’ll cost $20 million to save him. I don’t have that money, but you have long wanted me to be your slave. So we make a deal. You give me $20 million. I give it to my son’s doctors. I save his life and now I’m your slave. With all voluntary transactions, both parties gain.”
“Now, the odds of this occurring are slim to none,” Block said. “But if there were a contract of the sort—look, I value my son’s life more than my freedom. And if you’re willing to give me enough money to save him, I would be your slave even if it meant you could kill me, because I value his life more than my freedom.”
Block sued the Times in 2014 for libel in the U.S. District Court for the Eastern District of Louisiana. The two parties later settled.
Block said he decided against taking the case to trial because he feared he couldn’t win if African Americans served on the jury.

“I figured there’d be black people on the jury, so I probably wouldn’t win or it’d be a very hard slog,” he said.

The Times story now carries an editor’s note that reads: “While Mr. Block has said that the daily life of slaves was ‘not so bad,’ he opposes slavery because it is involuntary, and he believes reparations should be paid.”

Anton Chamberlin, a former student who started the counter-petition, said he was “annoyed” by “absurd accusations levied” against Block.
“I do not recall any major controversy coming up during my time at Loyola,” said Chamberlin, who graduated in 2018 and took several classes with Block. “But attending school after that libelous New York Times article about him meant that students had very strong opinions about him.”
(Edited by Richard Miniter and David Martosko)
«Previous Post
Cameroon university suspends professor for asking a legal question in a law class»Next Post
Justice Department Concludes Yale is Rejecting Whites and Asians to Boost Black and Hispanic Enrollment