The archaeological discovery shows humans had a continual presence in Europe for 1.2 million years. 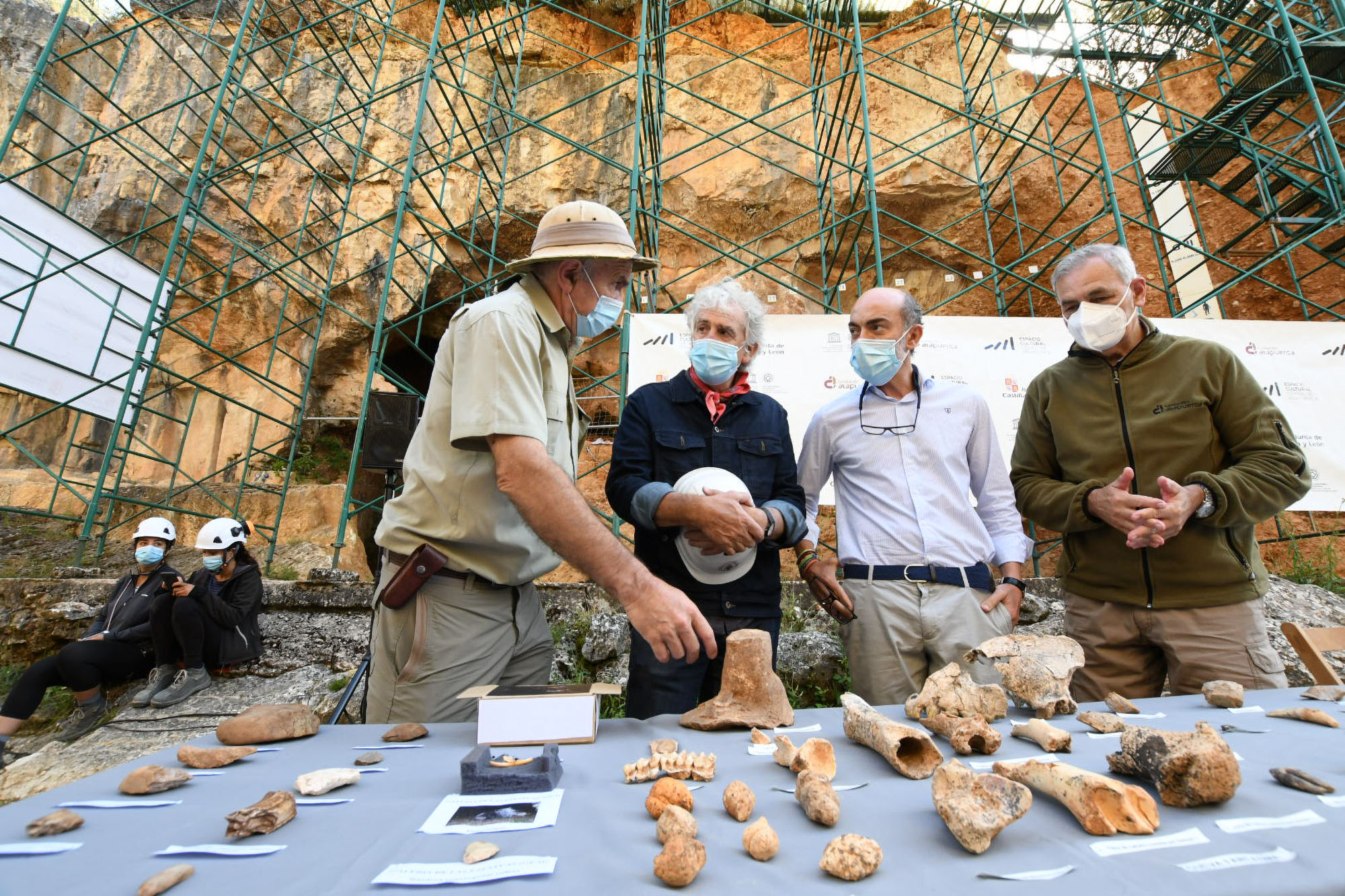 Archaeologists have found instruments believed to be ancient tools that they say prove human beings and their ancestors have had a continuous presence in Europe going back 1.2 million years. The tools were discovered at the Gran Dolina dig site, which is within the long-explored archaeological area of Atapuerca in north-central Spain.

The newly discovered tools are made of quartzite, a rock mainly composed of quartz. While there are records of people being in the area from 1.2 million years ago until today, there had been a 100,000-year gap until this discovery—from 600,000 years ago to 500,000 years ago. The site also has remains of animals from 500,000 or 600,000 years ago, according to a press release from the Atapuerca Foundation.

Researchers say they are sure that more tools will be discovered soon and that the remains found so far will give them further information about the technology used by human beings and their ancestors who lived in the area during this period of time.

According to the press statement, archaeologists view the discovery of these tools (whose dates of origin were determined by the depth of their location below the surface) as important because it provides information for the first time about an era in Europe which was previously unknown. The co-director of the Atapuerca excavation project, Jose Maria Bermudez de Castro, said that the three tools were found in an area of almost 6.5 square feet.

The discovery is a key piece in the comprehension of the sequence of human occupation in Europe, according to Bermudez de Castro, and the evidence shows mountains of the Burgos province were occupied by humans and their ancestors without interruption for at least 1.2 million years. The tools are believed to have been used for dismembering hunted animals and to build wooden tools, although Bermudez de Castro said researchers “would need between 30 and 40 remains to confirm information about the technology used by humans at that time.”

Only one archaeological piece found up until now, Bermudez de Castro said at a press conference, has been able to confirm the presence of human beings in Europe around 500,000 or 600,000 years ago. That piece is the jaw of Mauer, which was discovered in 1907 in the German village of Mauer that was named as Homo heidelbergensis, as it was discovered in the Heidelberg region in Germany and “had characteristics similar to that of the neanderthals.”

Now Bermudez de Castro says the new evidence shows that the human beings living in the Atapuerca mountains were there before neanderthals, although “we do not know what kind of hominid we were then.

“Since then and until around 120,000 years ago, all the populations must be linked, they had the same origin, south-western Asia, what is currently Iraq, Syria and Israel. The population arrived, some of them disappeared, others mixed with other cultures, others fought for the territory, it is a very complex model that we have no idea about nowadays.”

According to the expert, the lack of evidence of human remains from 600,000 years ago could be because our ancestors did not tend to use caves and lived outdoors, so the remains were not preserved.

“There are a lot of questions now to be answered,” said Bermudez de Castro, “and this is very interesting.”