The alleged members belong to an Uzbek group involved in a decades-long terror campaign. 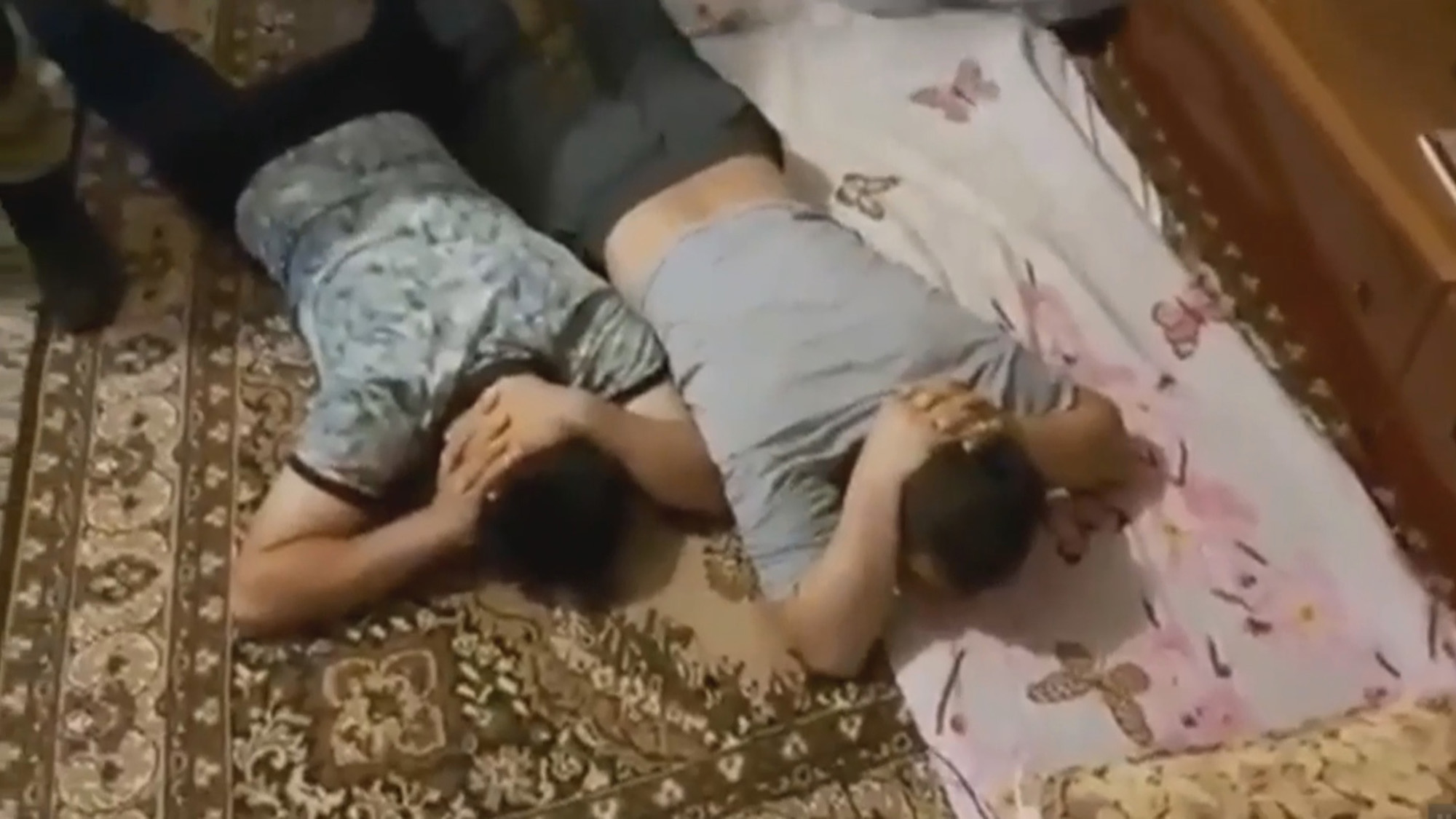 The Russian Federal Security Service  detained 22 people suspected of planning and financing terrorist activity, it said in a press release. The detainees alleged members of the militant group the Islamic Movement of Uzbekistan, which is aligned with the Islamic State group, or ISIS.  The raids came a day after security forces had successfully foiled a terrorist attack attributed to the group in the Western Kabardino-Balkaria province.

The raids, which took place in a joint operation with the Interior Ministry and the National Guard, were carried out in the capital Moscow, the city of Novosibirsk, and the central region of Krasnoyarsk Krai on July 23, according to the service, which is known by its Russian initials, FSB.

“Twenty-two members of the Islamic Movement of Uzbekistan have been detained, suspected of terrorist activities, recruiting and financing terrorist groups,” according to the FSB, which also released footage from the operation.

The footage showed FSB agents breaking into properties and arresting numerous men before seizing pamphlets, mobile phones and other evidence.

Russia and some former Soviet states have battled militant Islamist groups and insurgencies on and off since the break-up of the Soviet Union in 1990. The Central Asian states that border countries such as Afghanistan and Pakistan, along with Syria in the Middle East, have especially had massive challenges with violent Islamist groups. The return of foreign fighters from participation in the Syrian civil war has exacerbated the situation.

The IMU has largely escaped international media coverage; however, it has a long rap sheet and has had well-known ties to both al-Qaida and the ISIS terrorist movement. It was designated a terrorist organization by the U.S. State Department in September 2000 and by the United Nations Security Council in October 2001. The IMU carried out bloody terrorist attacks in Central Asia and fought alongside the Afghan Taliban movement and al-Qaida in Afghanistan and Pakistan, and alongside ISIS in Syria.

An Uzbek ISIS supporter named Sayfullo Saipov carried out a 2017 vehicular attack on a New York that killed eight people and injured a dozen others.

The group, which has an estimated 500 members, was formed in 1998 by Islamic scholar Tahir Yuldashev and former Soviet paratrooper Juma Namangani with funding directly from Osama bin Laden, the U.N.’s Al-Qaida Sanctions Committee said on its website.

Yuldashev and Namangani each were killed in separate American military operations by the U.S., with the former having been killed in 2009 and the latter in 2001 in the initial phase of the American invasion of Afghanistan.  The group formed with the stated objective of overthrowing Uzbek President Islam Karimov and creating an Islamic state in Uzbekistan under Sharia law; at first, IMU was a strong ally of al-Qaida, but it later split with the terrorist group to instead pledge its support to the rival ISIS movement and declared its allegiance to the terrorist group in 2014.

The IMU  planned the bombing of the U.S. Embassy in the Kyrgyz capital of Bishkek in 2003 and kidnapped four American mountain climbers in 2000. Its most lethal attacks, however, have taken place in Afghanistan and Pakistan, among them the 2014 Jinnah International Airport attack in which at least 39 people lost their lives, and the 2011 suicide bombing of an Afghan funeral in Takhar, which claimed 19 lives.

The small Kabardino-Balkarian Republic, located in the volatile Caucasus region, which has a population of roughly 860,000 people, has been a center of Islamist terrorist activity. The region has seen a decades-long insurgency against Russian rule.

Together with Dagestan, Chechnya and Ingushetia, Kabardino-Balkaria is one of only four Russian republics that the British Foreign Ministry warns travelers against visiting because of a high risk of terrorist attacks. It’s not the first time this year that a direct connection has been drawn between militant Islamist activity in Kabardino-Balkaria and ISIS-related terrorist cells in other parts of Russia.

On March 20, the Russian state news agency TASS reported that Russian security forces had detected and suspended an ISIS financing cell operating in Crimea, the Rostov Region and the Komi Republic. “The detained persons established an international network collecting, accumulating and transferring money,” the FSB said at the time. Three days later, TASS reported that three terrorists had been killed in Kabardino-Balkaria because the FSB had obtained information about a pending terrorist attack in the province a few days earlier.

The FSB specified in its news release that some of the financiers of the latest detainees it captured are suspected of being based in Syria and the investigation is continuing.