Consumers are still seeking news more than before Covid-19, a new study shows. 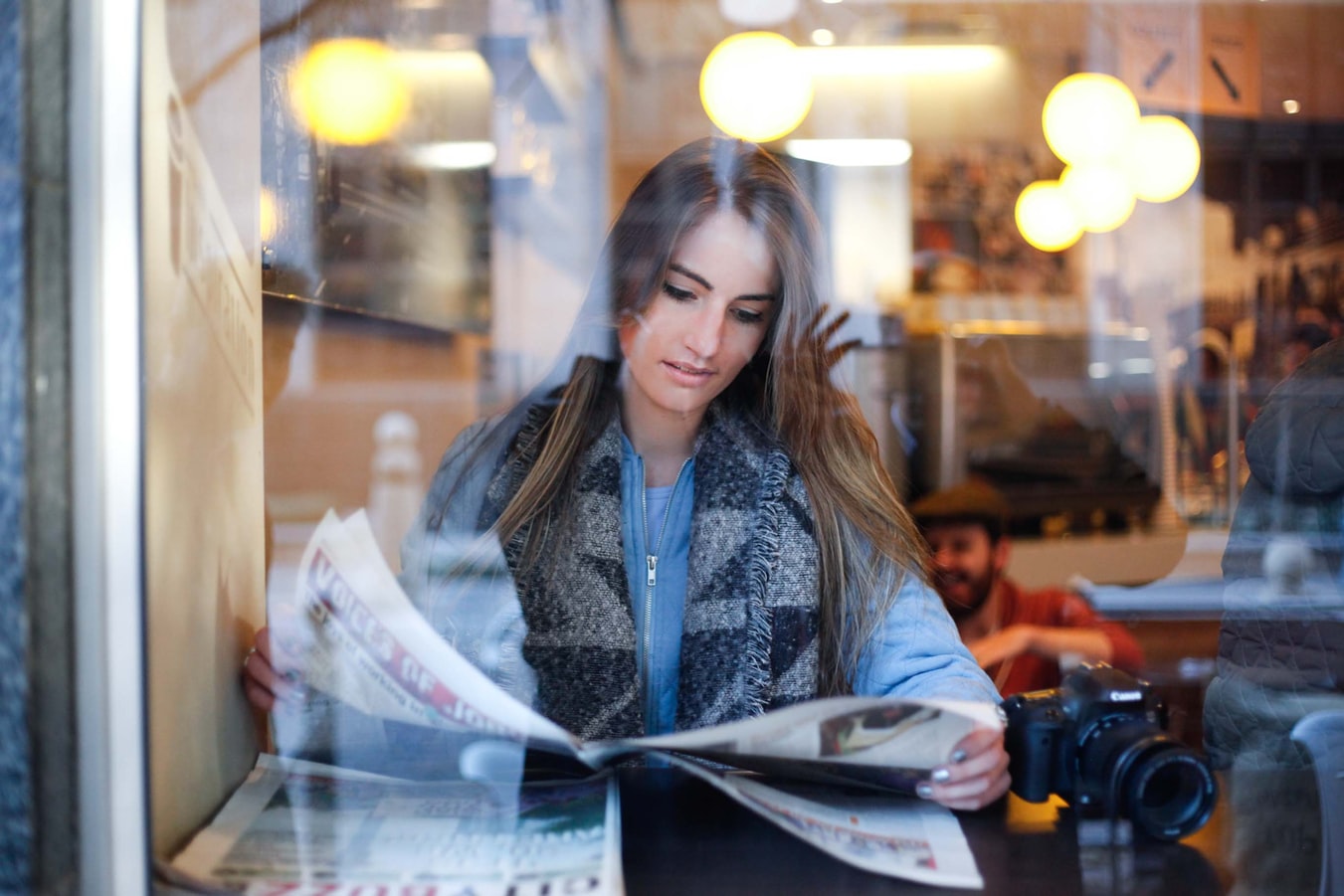 People are getting tired of news about coronavirus.

In the United Kingdom, the drop-off is strongest among women and younger people, according to a new study by the Reuters Institute for the Study of Journalism — putting in jeopardy the big bet made by many major news outlets to invest in the topic and offer it free from its paywalls.

Although interest in news is higher than it was before the pandemic, consumption has “declined significantly from mid-April to late June,” the study said.

“The big initial surge in news use has been followed by a slow and consistent decline over the ten-week period,” it said.

What was a 12 percent gap between younger audiences and older audiences who consumed pandemic news at least once a day doubled to 24 percent by the end of June.

News avoidance is on the rise, especially among women. A quarter of women said they were “always or often actively” avoiding the news by the end of June, compared with 18 percent of men.

“Covid intersects with so many facets of life, such as healthcare, education, caretaking. Women bear a lot of that responsibility, often more than men do,” said Monique Luisi, a University of Missouri professor.

And for young people, Luisi said, the perception that coronavirus has not been as fatal for them could be playing a role in their news consumption, or lack thereof.

Interest in pandemic news could spike if a significant development occurs, such as finding a vaccine that works to combat the virus, she said.

“People are sick and people are dying. That weighs on people. So until there’s new information perceived, then there might be a continued decline,” Luisi said.

Instead of focusing on death and infection counts, Luisi recommended newsrooms repackage pandemic stories in a way that makes it more appealing to readers, such as focusing on human interest stories that show how the pandemic is affecting individual lives.

If newsrooms decide to move the coverage back behind their paywalls, it could cut off critical information to the communities that need it most, she said.

“It could cause greater disparities among people who don’t really have money or the resources to access those things. The effects of that would be greater than just the slowing down of traffic, but also causing disparities among different populations,” she said.

Rick Edmonds, a media business analyst at the Poynter Institute, doesn’t foresee newspapers that made stories free moving coronavirus coverage back behind their paywalls, as long as it’s giving a bump to subscriptions.

“There’s also a community service aspect,” he said. “Life and death information, you’d like that to be available not just to people who are regular subscribers.”

In the United States, traffic is still up by 3-5% compared to before the pandemic, according to Fran Berkman, a newsroom engagement manager at  online advertising company Taboola.

Traffic surged beginning in mid-March and peaked about a week later, he said. From there, it’s been on a “steady decline.”

“That being said, people continue to read about the coronavirus at levels we hadn’t seen prior,” Berkman said in an email.

Taboola, which helps publishers acquire new audiences and increase engagement, normally sees the most popular news topics getting between a combined 300 million to 500 million page views per month among publishers in its network.

“Coronavirus articles received 4.5 billion U.S. pageviews in March and over 1 billion page views every month since,” he said.

“When school closings and lockdowns began, people turned to the news to figure out how to stay safe, acquire necessary supplies and continue to live their lives,” Berkman said. “It’s likely once that initial period of necessity and transition ended, news traffic started to drop back toward normal levels.”