The boycott has more to do with threatening Facebook’s reputation than its revenue, experts say. 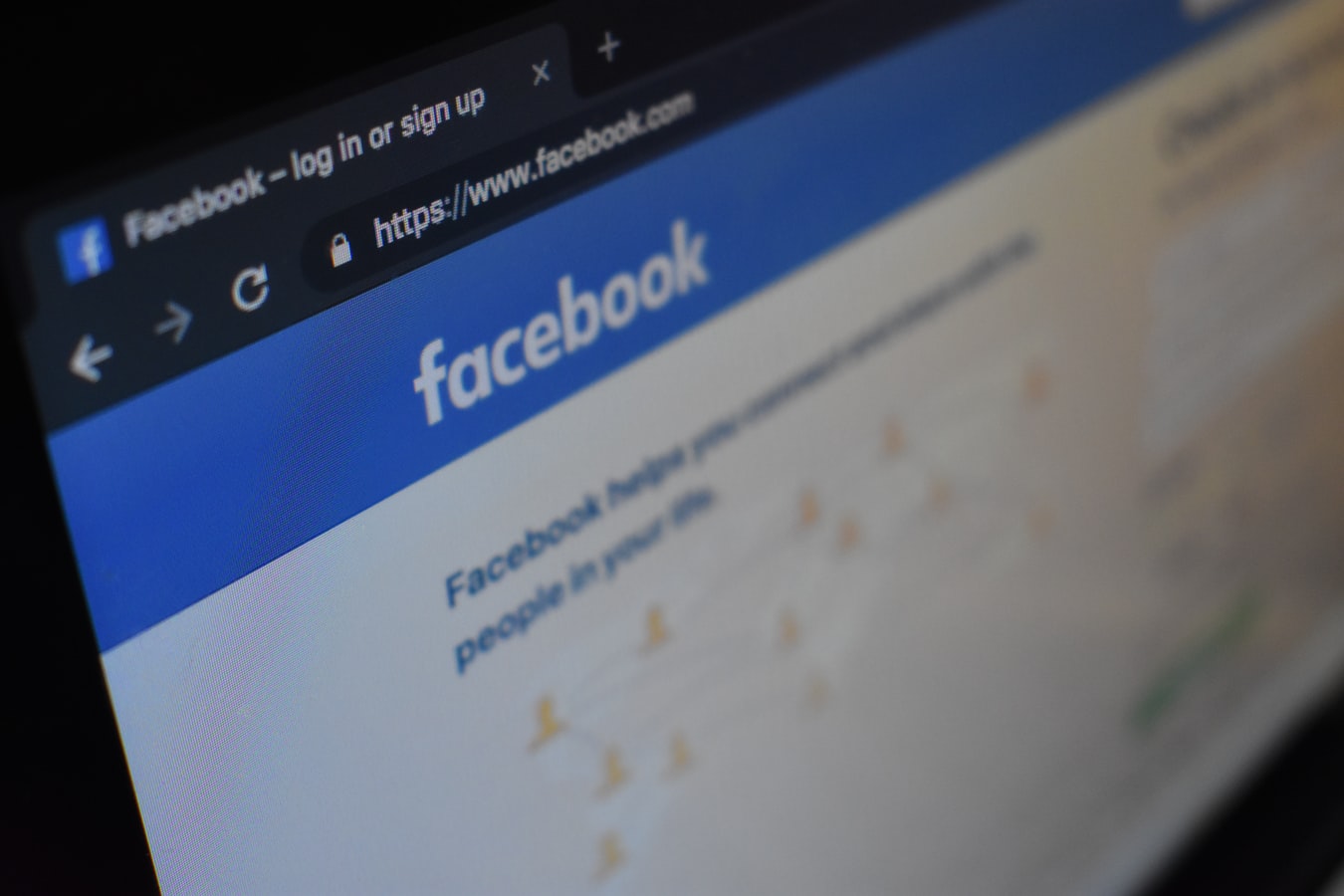 Hundreds of companies are boycotting Facebook over hate speech and disinformation that flows freely on its platforms, in what may be a reckoning for the 16-year-old social media giant.

But with more than 2.6 billion monthly active users, the social media behemoth might be too important for advertisers to ignore.

“Facebook is a large company that has been able to survive despite the ongoing negative media coverage,” said Brayden King, the chair of the management and organizations department at Northwestern University’s Kellogg School of Management and coeditor of the 2020 book “Protestors and Their Targets.” “It’s not the first time Facebook had a negative story, so it’s hard to tell if it’s willing to wait this out or do something about it.”

Stop Hate for Profit, an organization created by a coalition of activists and advocacy groups — including the American Defamation League, Free Press, Color of Change and The National Association for the Advancement of Colored People — calls on businesses to temporarily halt advertising on Facebook and Instagram.

By refusing to buy ads, the hope is that CEO Mark Zuckerberg will change his stance on policing information on the platforms. It’s something Zuckerberg has long resisted, claiming the social media operator should be viewed as a conduit to share information and enable free expression, not censor it.

Since Stop Hate for Profit launched its campaign on June 17, more than 800 companies have joined the boycott, including Verizon, North Face, Adidas and Ford.

When announcing the effort, organizers laid out a list of changes they want Facebook to make, noting none of the 10 demands is new. Among them are finding and reviewing hate speech, adopting policies to slow the spread of hate and radicalization on its platforms, automatically flagging hateful and fake content, and submitting to third-party independent audits of its efforts. Organizers also want Facebook to revise its policies regarding ads placed on its platforms by politicians.

“Given the importance of political and voting matters for society, Facebook’s carving out an exception in this area is especially dangerous,” the organizers wrote.

Zuckerberg has said previously Facebook won’t fact-check political ads even if they are filled with lies.

The boycott comes at an unprecedented time in the United States and beyond as widespread protests over the death of George Floyd in Minneapolis police custody are prompting calls for real social change and racial justice. It also comes as Facebook is under intense scrutiny from lawmakers, regulators and privacy advocates over its data-sharing practices.

Last summer, Facebook paid a record $5 billion fine to the Federal Trade Commission for failing to protect users’ data. It stems from the Cambridge Analytica scandal in which the now-defunct political consulting firm accessed the information of more than 87 million Facebook users without their consent. Since then, regulators and lawmakers have stepped up their oversight of social media companies, including Facebook.

“Facebook’s practices have been called into question so many times in the last few years, and it is shocking that despite this and the growing regulatory scrutiny by the U.S. government, we are yet to see significant change to the way Facebook handles hate speech and fake news,” said Chioma Onwutalobi, author of the essay “Beyond Buzzwords: Positive Steps Businesses Can Take to Promote Inclusivity” and founder of Glam Africa Magazine.

Facebook’s response to the boycott has been muted thus far. Zuckerberg and other Facebook executives met with organizers of the boycott on Zoom earlier in July, and organizers announced Zuckerberg wouldn’t commit to any of their demands.

“Facebook has a lot of sources of revenue. This is a pretty small portion of its overall revenue,” King said.

While the advertisers boycotting Facebook are big household names, they aren’t huge revenue drivers for Facebook. The social media giant makes most of its money selling ads to small- and medium-sized businesses, not Ford and Verizon. Last April, Facebook said the top 100 advertisers accounted for less than 20% of its ad sales. For 2019, total advertising revenue was $69.7 billion.

Boycotts don’t tend to have an impact on sales and revenue, King said. What boycotts do is create a threat to reputation that, if great enough, could force change.

But that isn’t much of a risk for Facebook either. Despite scandals, boycotts, and FTC fines, Facebook’s user base continues to grow. Billions of people use Facebook, Instagram and WhatsApp at least once a day despite the company’s shortcomings.

What may be a more serious threat to Facebook than losing big-name advertisers is how employees react to the boycott, King said. Facebook employees have already expressed unhappiness with Zuckerberg through Tweets, virtual walkouts, and crafting their own lists of demands. Some have gone as far as to resign.

“I imagine there is a lot of unhappiness about what’s going on. Employees don’t want to work for a company that’s being dragged through the mud,” King said. “If enough employees put pressure on the leaders, they may do something about it.”