Spanish architect recreates the ‘Running of the Bulls’ with Playmobil

The five-minute stop-action video honors the annual stampede, which was canceled because of the pandemic. 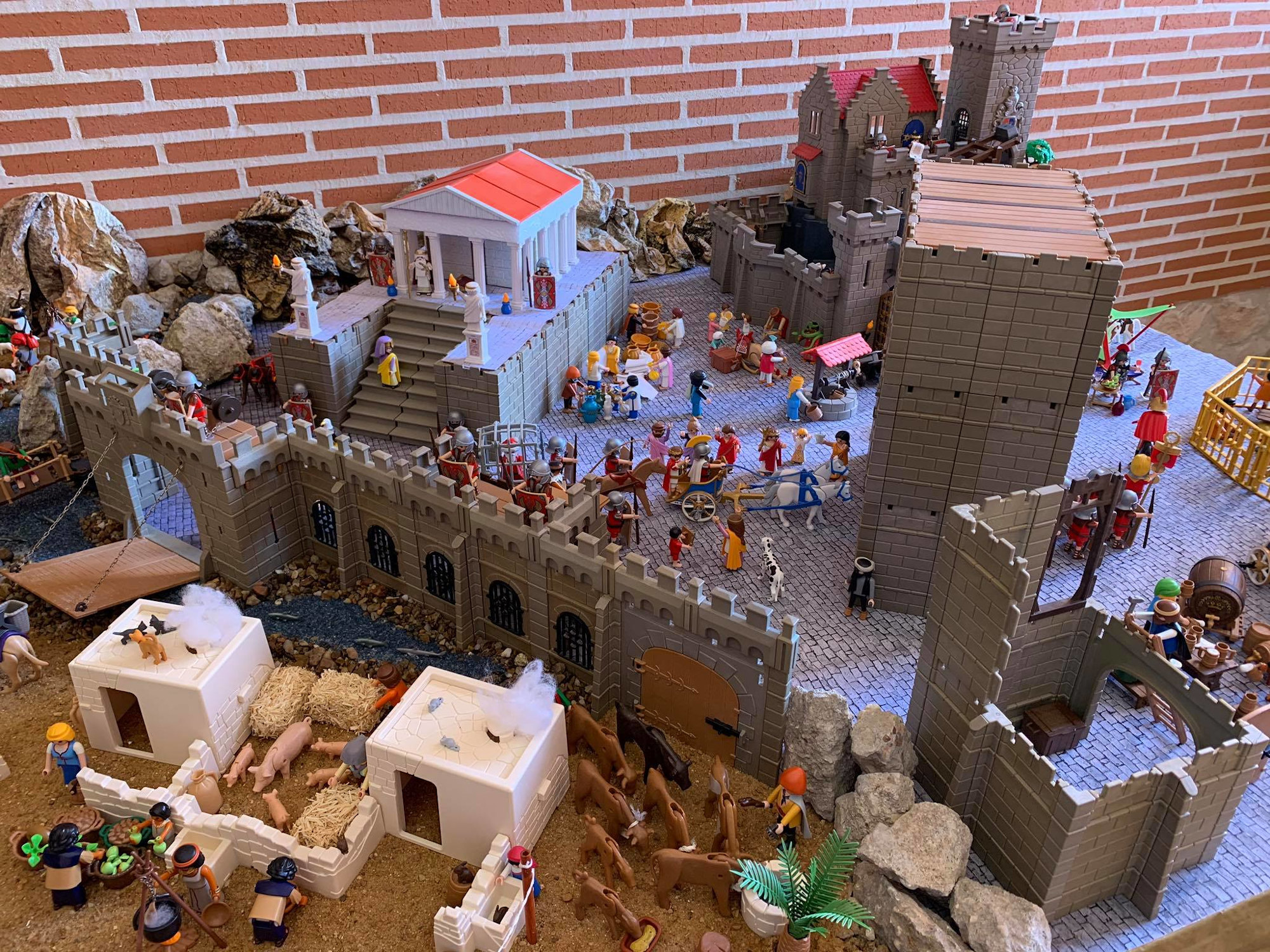 Spain’s famous “Running of the Bulls” in Pamplona may have been canceled for the first time in two decades due to the COVID-19 pandemic, but one of the country’s architects recreated it with toy Playmobil figures.

The world-famous “Encierro” (“Running of the Bulls”) usually takes place during the San Fermin Festival in the northern Spanish city in the first half of July. The event vaulted onto the world stage in American writer Ernest Hemingway’s 1926 novel “The Sun Also Rises.”

The last time the San Fermin Festival was scrubbed was for bad weather conditions was in 1999, and heavy rain led to the bullfighting event being halted for a day in 2019. The festival was also canceled following the kidnapping and murder of Spanish politician Miguel Angel Blanco by the separatist group ETA in 1997. Before that, the festival didn’t happen in 1937 and 1938 because of the Spanish Civil War, and it was scrapped again in 1978 after a student was shot during clashes between police and protesters calling for an independent Basque region.

To mark this year’s canceled festival, Pablo Lopez Alvarez, 32, recreated the “Running of the Bulls” event with Playmobil pieces in fine detail. The technical architect made a stop-motion animated video of the running after losing his job in May due to Covid-19. The video runs just under five minutes.

Lopez, originally from the city of Valladolid in north-central Spain, said he has attended the festival since he was a boy. Four years ago, Lopez said he found his old Playmobil collection in his mother’s attic and has not stopped building scenes since. Some of his creations, which typically take 15 to 20 hours to complete, include a Nativity scene and depictions of the Egyptian, Roman and Medieval periods in history.

As for the running of the bulls, “People familiar with the festival will recognize they are real places, real streets and the same camera shots used in the broadcast,” Lopez said. He filmed the video alone, and a friend supplied some personalized items for the show, including a bullring made with a 3D printer.

He did all of the recording and animation himself, and it took him 15 days leading up July 7 to set up the necessary pieces for the video.

“Each section of the running took me one day of recording, between setting up the scene, placing the figures and making the recording photo from the photo, it took an average of 6-8 hours,” Lopez said. “The recording has been totally homemade, no sophistication, I have no studio.“

For the sake of realism, the video even includes one of the runners being taken into an ambulance after a run-in with a bull.

The result earned the technical architect praise from the mayor of Pamplona, who sent Lopez a letter of thanks.