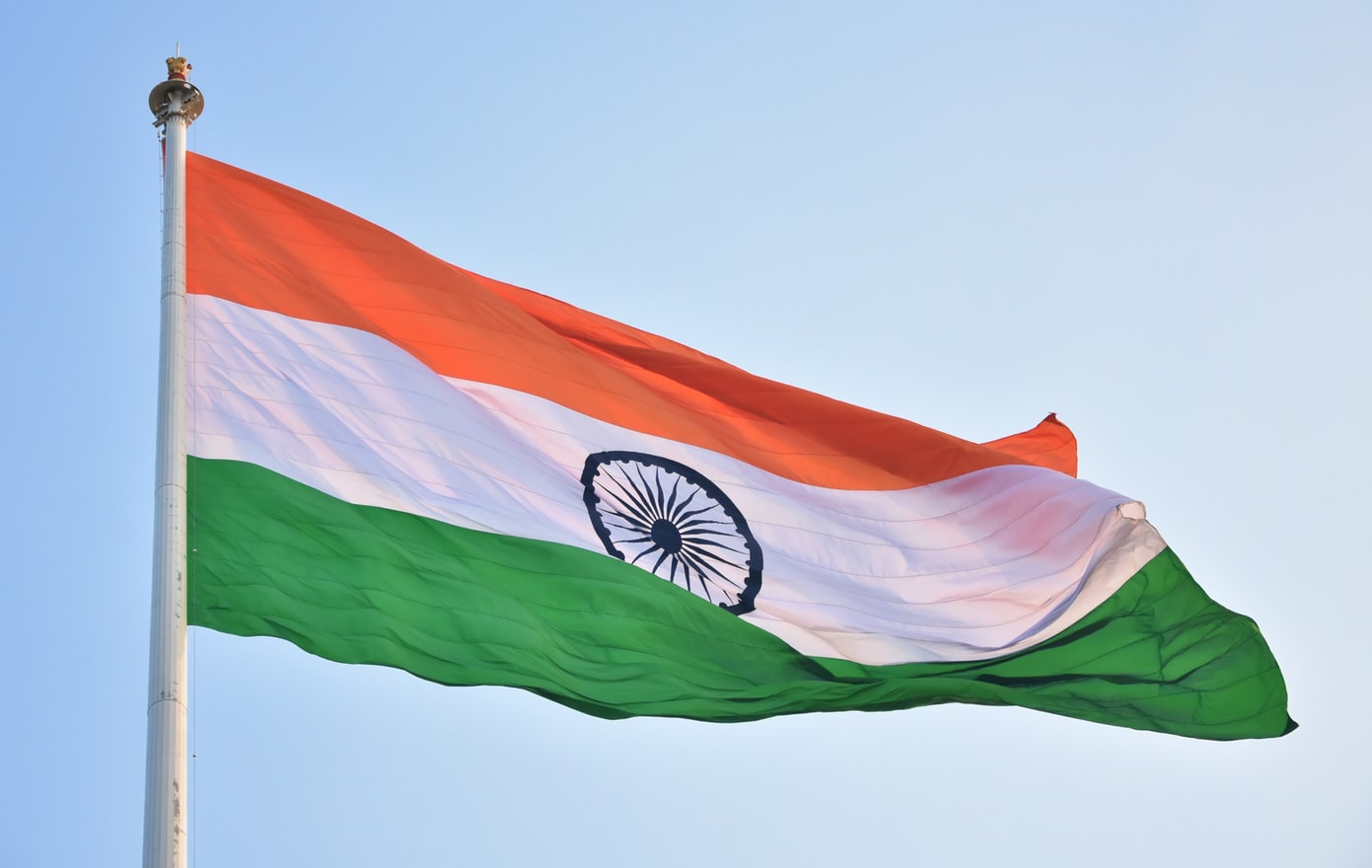 The brutal death of a pregnant elephant, after it was fed a pineapple stuffed with firecrackers, has triggered outrage across India—the third worst-affected country by COVID-19.

The shocking incident happened in the Pathanapuram forest range area in Kerala, the country’s most literate state. The elephant was offered the pineapple bomb, which exploded in her mouth, breaking her jaw and leaving her unable to eat, said Surendra Kumar, principal chief conservator of forests and chief wildlife warden in Palakkad.

The wild elephant had left the forests of Kerala’s Silent Valley, meandering into a nearby village in search of food. She was seen standing in the middle of the river with her mouth and trunk in the water for four days before she died a painful death thanks to human cruelty.

“We tried our best to save the lives of both the mother and the child, but we failed,” KK Sunil Kumar, a wildlife officer, told Zenger.

Wildlife officials say such killings are on the rise because of lack of guards in India’s reserve forests. The guards are on leave because of the COVID-19 pandemic that has killed more than 23,000 people. Nearly 60 percent of Asia’s elephants live in India, where their estimated population is between 24,000 and 32,000.

“We will put those responsible behind bars,” Prakash Javadekar, India’s minister of environment, forest and climate change, told Zenger in an interview. “We are trying hard to push back people living close to the forests so that they do not come in contact with the wild animals.” He said similar acts of brutality are being committed across the country as forest rangers have slowed down their work due to COVID-19 restrictions.

An angry Virat Kohli, Indian cricket team captain, took to his Twitter account to demand an end to such “cowardly acts”:

Appalled to hear about what happened in Kerala. Let’s treat our animals with love and bring an end to these cowardly acts. pic.twitter.com/3oIVZASpag

In India, wild animals are often slaughtered by villagers or farmers living close to reserved forests. Reports say that wild elephants, wild boars, tigers and deer are at risk when they stray into human settlements in search of food.

“We have told the farmers not to kill wild animals, but it is very difficult to monitor the movements of the villagers in the night,” Kuldip Kumar, principal chief conservator of forests (Wildlife), Punjab, told Zenger.

“We have no option but to kill the animals (deer and wild boars attack the crops at night),” said Balwinder Singh, a farmer from Punjab’s Anandpur Sahib district. “Compensation for crops damaged by wild animals is a pittance of $250 per farmland. Our crop is worth $5,000 per farmland.”

An estimated 49 tigers were killed by poachers in India in 2019. In the period between 2013 and June 2019, 67 wild elephants were mowed down by trains in India. Between January 2019 and June 2020, 25 elephants were poisoned to death by tea garden workers in the eastern state of Bengal.

Poachers have an organized network that sells wildlife products such as tiger skin, bear bile, rhino horn and deer horns. Wildlife officials tell Zenger that despite the faltering economy, demand for wildlife products has not shown any signs of a slowdown.

Ashok Mathur, an officer at the Alipurduar division of India’s Northern Frontier Railways, says train accident deaths of elephants can be minimized, but villagers must stop poisoning them. “Guards are staying away; villagers are becoming bolder.”

“The only way to check such killings is to speed up patrols,” said Sashi Shekhar Sinha, a top wildlife official in India’s northern Uttarakhand State, home to the Corbett National Park, India’s largest tiger reserve with 215 wild cats. “Illegal killing of wild animals goes unnoticed if wildlife rangers are missing.”

While the brutal killings of wild animals spark outrage, animals also kill human beings. Wild elephants kill about 500 people each year in India, far more than any other wild animal, according to 2018 figures from the Wildlife Institute of India, Dehradun, and as many as 1,144 people were killed in elephant and tiger attacks between April 2014 and May 2017.