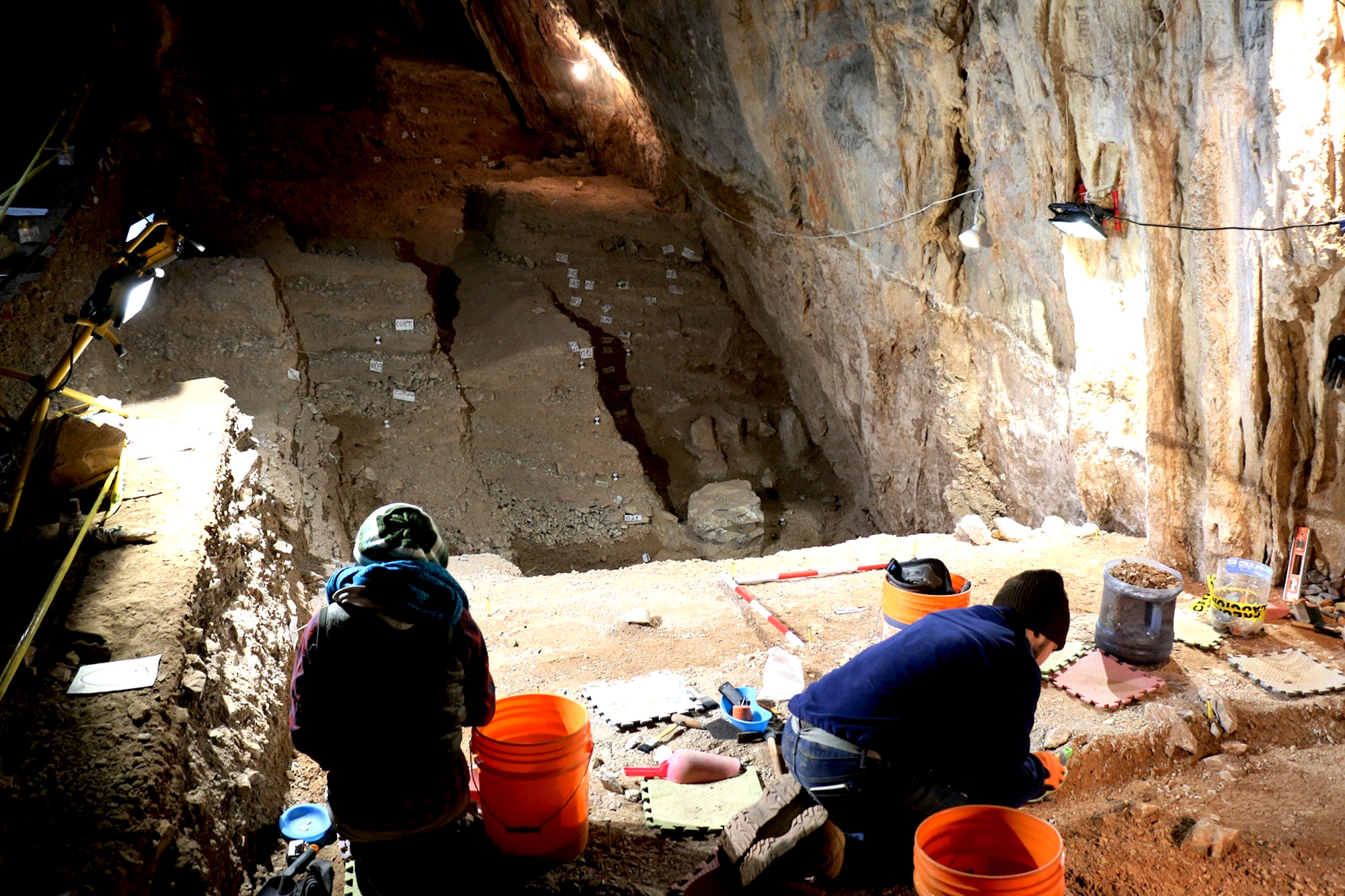 An archaeological study inside a Mexican cave suggests humans inhabited North America up to 15,000 years earlier than previously believed. Researchers made the discovery in a cave in the central-northern Mexican state of Zacatecas.

The findings of the scientific expedition, led by archaeologist Ciprian Ardelean of the Autonomous University of Zacatecas, were released Wednesday in the scientific journal Nature.

Inside the cave, investigators found never-before-seen stone tools, as well as animal bone fragments, plant remains and environmental DNA, the report said. The results of laboratory analysis suggest the cave (christened by researchers Chiquihuite, which translates to a small, handleless woven wicker or reed basket) was occupied by people up to 30,000 years ago.

The findings provide strong evidence that the first human settlements in North America were a lot earlier than what was previously thought, and significant cultural diversity existed among the groups that dispersed across the continent.

The findings suggest that North America was sparsely populated even possibly before the Last Glacial Maximum, which occurred between 19,000 to 26,500 years ago. That would mean there were human groups on the continent before the Clovis, who came to the New World from northern Asia and were long considered the first settlers in America.

The new research recovered around 1,900 stone artifacts belonging to an unknown cultural tradition of stonework, which lasted during the almost 18,000 years of occupation of the site. This finding has significance because it shows that each group made their own routes and interacted with their surroundings in a different way, developing their own styles, according to Ardelean.

The archaeologist scanned the area for years, walking systematically around the mountains until he found the cave in 2010, he said. The cave has grayish walls and two interconnected chambers, each more than 160 feet wide and nearly 50 feet high, and a sloping floor filled with stalagmites.

The archaeological dig began in 2016 and according to the study, researchers found artifacts in many different layers. Inside the cave, the temperature stays at 54 degrees Fahrenheit, regardless of the season or weather outside. As a result, Ardelean assumes it served as a refuge during the winter for the hunter-gatherers to protect themselves from the low temperatures recorded before the Last Glacial Maximum.

Among the fauna, bat DNA was identified in all layers, as well as that of rodents, marmots, goats, sheep, and in a lesser proportion, birds, sparrows and hawks. Microfauna was also extracted from bone fragments, and some remains corresponded to larger animals, such as black bears, condors and otters.

The work is part of an Archaeological Project of the Hunters of the Pleistocene era, which has currently identified more than 30 hunter-gatherer sites in the area.