The threat of internet shame led one teenager to turn himself in. 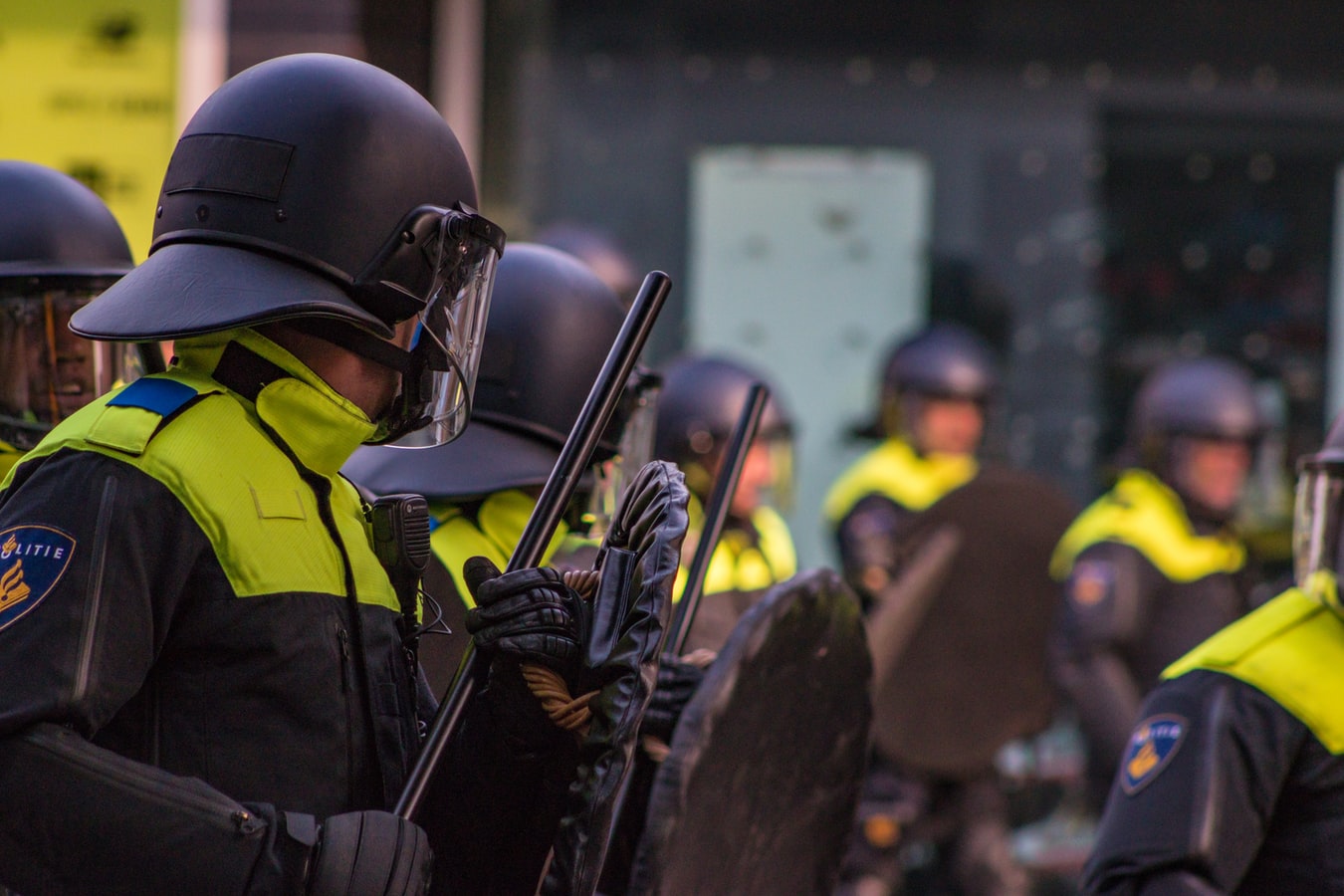 Faced with the threat of ending up online forever over a bungled attempt to sell a stolen clock, a Dutch teenager opted for the chance to turn himself in before the deadline to find himself featured in a video.

A police officer gave the teen the ultimatum after he was accused of selling a stolen antique clock. The officer showed the young man a pixelated video of the incident, warning that he had a week to give himself up before the video would be shared, without being blurred, on the internet.

Many countries in Europe have strong restrictions on the use of images and videos of people wanted in connection with crimes. The restrictions are in place because of local privacy laws. But the Dutch police strategy avoided the bureaucratic paperwork by simply “threatening” to publish it.

“Showing blurred images first is a method that is being used more often. We have done the same in a number of other cases,” Amsterdam Police Department spokesperson Marijke Stor said.

The teen was caught after he allegedly tried to sell the valuable clock to the same antiques dealer who had sold it to the man it was stolen from. The dealer immediately realized that something was wrong and tried to question the teen, but he ran off.

The unnamed teen went to the shop in Amsterdam with the French travel clock on May 23. The clock, which dated to 1870, had been sold to an 84-year-old man several months earlier. The owner was unsure as to when the clock was stolen, as he did not immediately notice it was missing.

After being confronted with the “threat” by police, the teen gave himself up on July 7. The police took down social media posts featuring the blurred video after the teen turned himself in.

“The suspect actually reported to the police,” Stor said. “This shows that giving suspects the opportunity to report to the police first works in some cases.

“The Public Prosecution Service always considers whether there are other ways of identifying a suspect before using this method,” Stor said.

“Several factors come into play when deciding whether this is an option,” Stor said, “such as the seriousness of the crime or the suspected young age of a suspect.”