Pompeo calls for countries to band together against Chinese Communist Party

The U.S. has stepped up pressure on China in recent weeks to combat its growing influence. 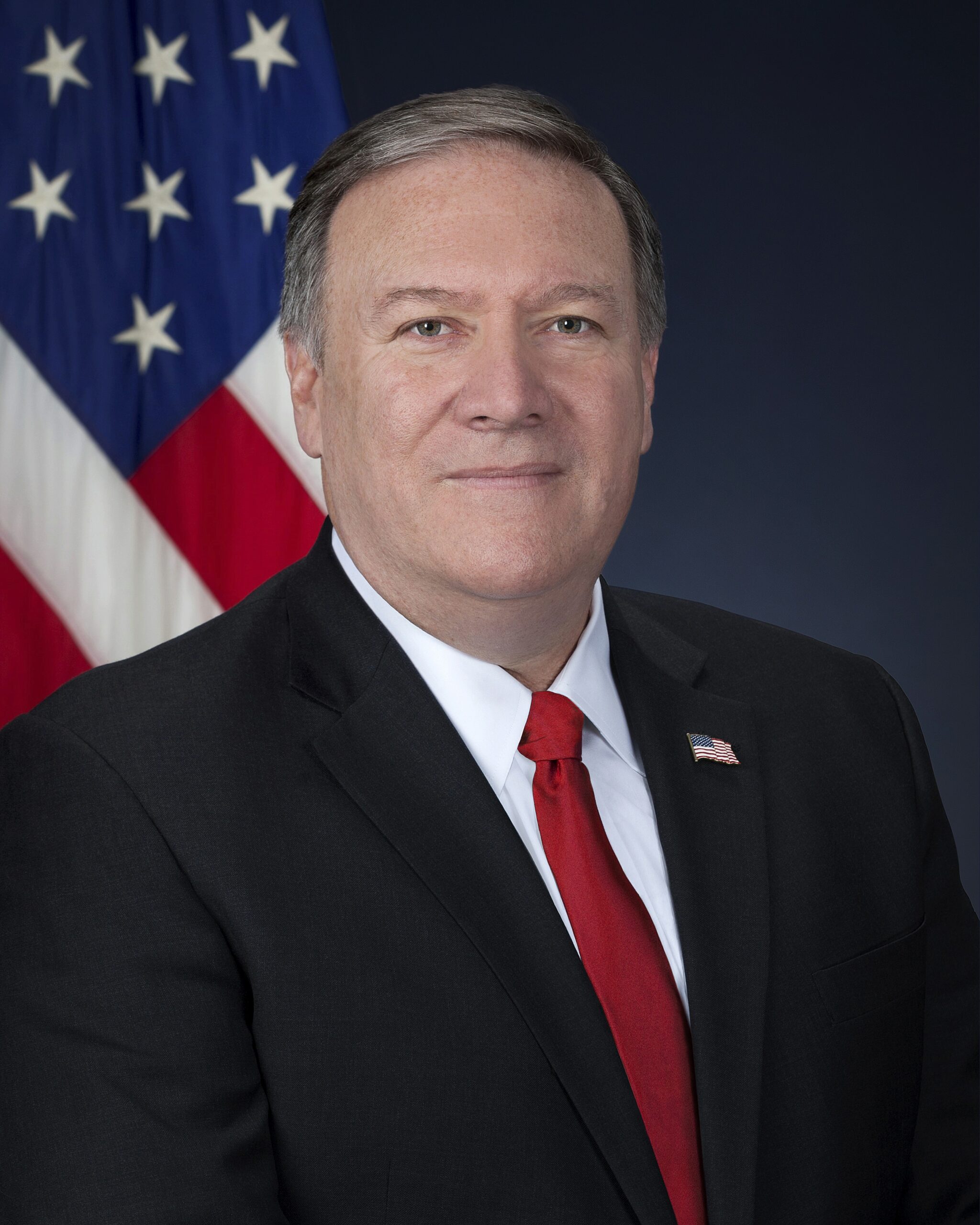 “Maybe it’s time for a new grouping of likeminded nations, a new alliance of democracies,” he said in a speech at the Richard Nixon Presidential Library and Museum in California.

Pompeo stopped short of calling for regime change, but said President Xi Jinping, who has been general secretary of the Chinese Communist Party since 2012, is “not destined to tyrannize inside and outside of China forever” unless the world fails to stand up to the ruling party.

“It’s difficult for some small countries. They fear being picked off. Some of them for that reason simply don’t have the ability or courage to stand with us for the moment. Indeed, we have a NATO ally of ours that hasn’t stood up in the way that it needs to with respect to Hong Kong because they fear Beijing will restrict access to China’s market. This is the kind of timidity that will lead to historic failure,” Pompeo said.

“If we bend the knee now, our children’s children may be at the mercy of the Chinese Communist Party, whose actions are the primary challenge today in the free world,” he said.

The U.S. has ratcheted up pressure on China with a series of speeches from senior Trump administration officials in recent weeks, highlighting how the U.S. sees the Chinese Communist Party’s growing influence around the world as a threat.

Attorney General William Barr warned corporate leaders a week ago that their interactions with China could potentially lead to a violation of the Foreign Agents Registration Act.

“Our data isn’t the only thing at stake here — so are our health, our livelihoods, and our security,” FBI Director Christopher Wray said July 7. “We’ve now reached the point where the FBI is opening a new China-related counterintelligence case about every 10 hours. Of the nearly 5,000 active FBI counterintelligence cases currently underway across the country, almost half are related to China.”

Just in the past week, the U.S. Department of State ordered the Chinese consulate in Houston to close and indicted two Chinese hackers accused of targeting defense contractors, drug makers and manufacturers. The U.S. Department of Justice also alleged in court documents that the country’s San Francisco consulate is harboring a scientist affiliated with the People’s Liberation Army who is wanted by the FBI for alleged visa fraud.

Shortly before Pompeo’s speech, the U.S. Department of Justice said it had recently charged three other Chinese researchers who are also accused of making false statements about their connections to China’s military on their visa applications.

The U.S. Department of State portrayed the consulate closure as necessary to protecting American intellectual property and private information. The consulate was a “hub of spying,” Pompeo said. The U.S. has long accused China of economic espionage and has increased prosecuting such cases.

The U.S. actions, Pompeo said Wednesday, are an effort to set “clear expectations for how the Chinese Communist Party is going to behave.”

“And when they don’t, we’re going to take actions that protect the American people, protect our security, our national security, and also protect our economy and jobs,” Pompeo said at a news conference in Copenhagen.

“It is a political provocation unilaterally launched by the U.S. side,” Wang said Wednesday at a news conference. “China strongly condemns such an outrageous and unjustified move which will sabotage China-U.S. relations. We urge the U.S. to immediately withdraw its erroneous decision, otherwise China will make legitimate and necessary reactions.”