Nearly 800 such killings have happened since the start of the year.
By John Rossomando July 23, 2020
Facebook
Twitter
Linkedin
Email 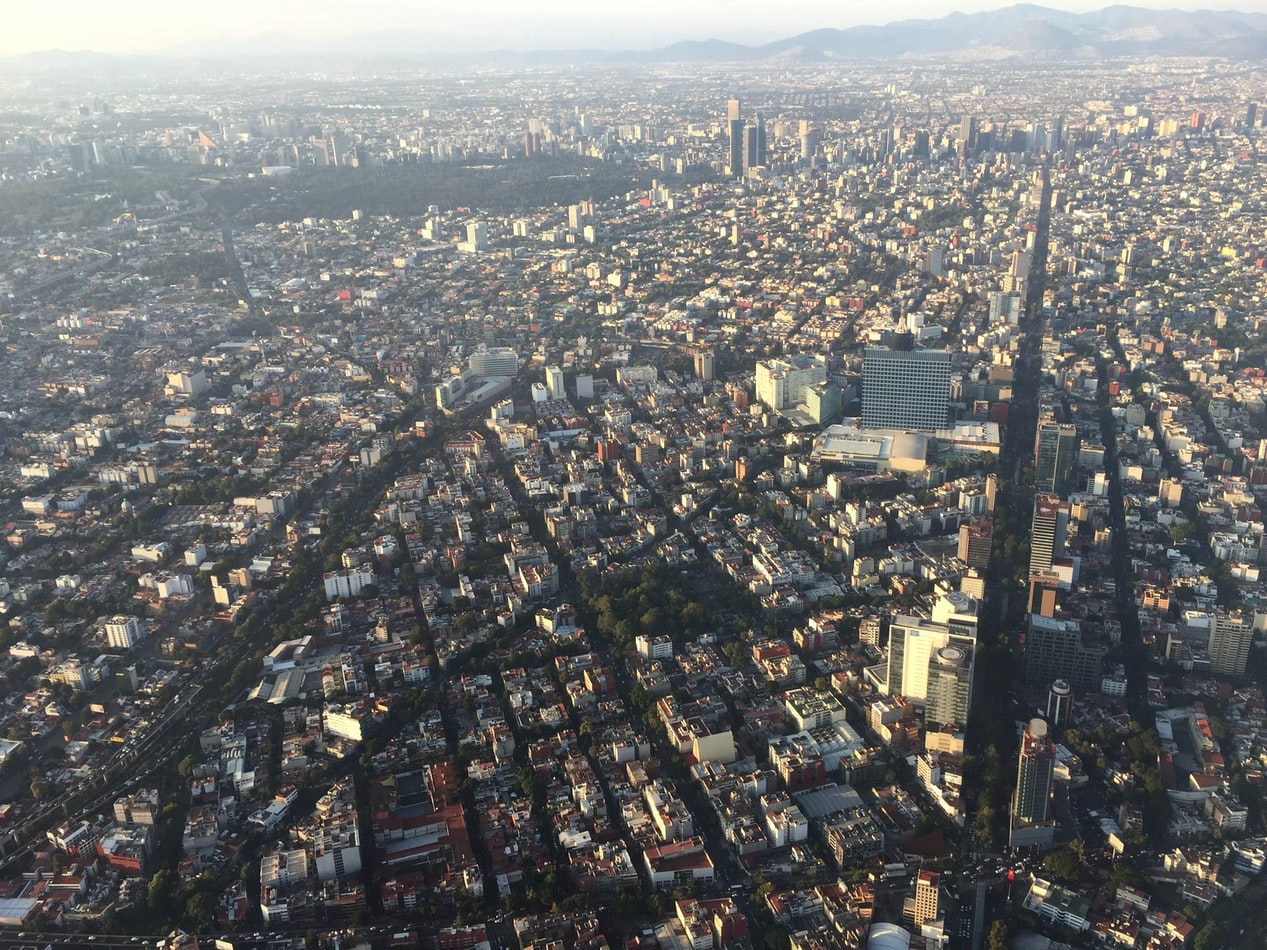 Feminist groups and victims’ relatives have been protesting outside the National Palace on Mexico City’s main square, the Plaza de la Constitucion, since July 6.

Through mid-March, 380 women had been killed since the start of the year, and the National Map of Femicides counted another 405 in between March 16 and April 30.

The women are facing an uphill fight in their cause. Eight days after the protest began, Obrador issued a public statement that said, “Mexican women have never been as well-protected as now.” As of publication, no meeting between the two side had been arranged.

The protests were started by family members of Diana Velazquez, 24, who was allegedly murdered two and a half years ago and whose case still remains unsolved.

Earlier this week a group of about 30 hooded women wrote graffiti on the palace that read, “If there is no solution, we will continue to stand,” and “How much for a little bit of justice?,” according to news site Infobae. They also lay on the ground and put chalk lines around their bodies to symbolize a crime scene.