Argentine pastor shot, killed in front of his family 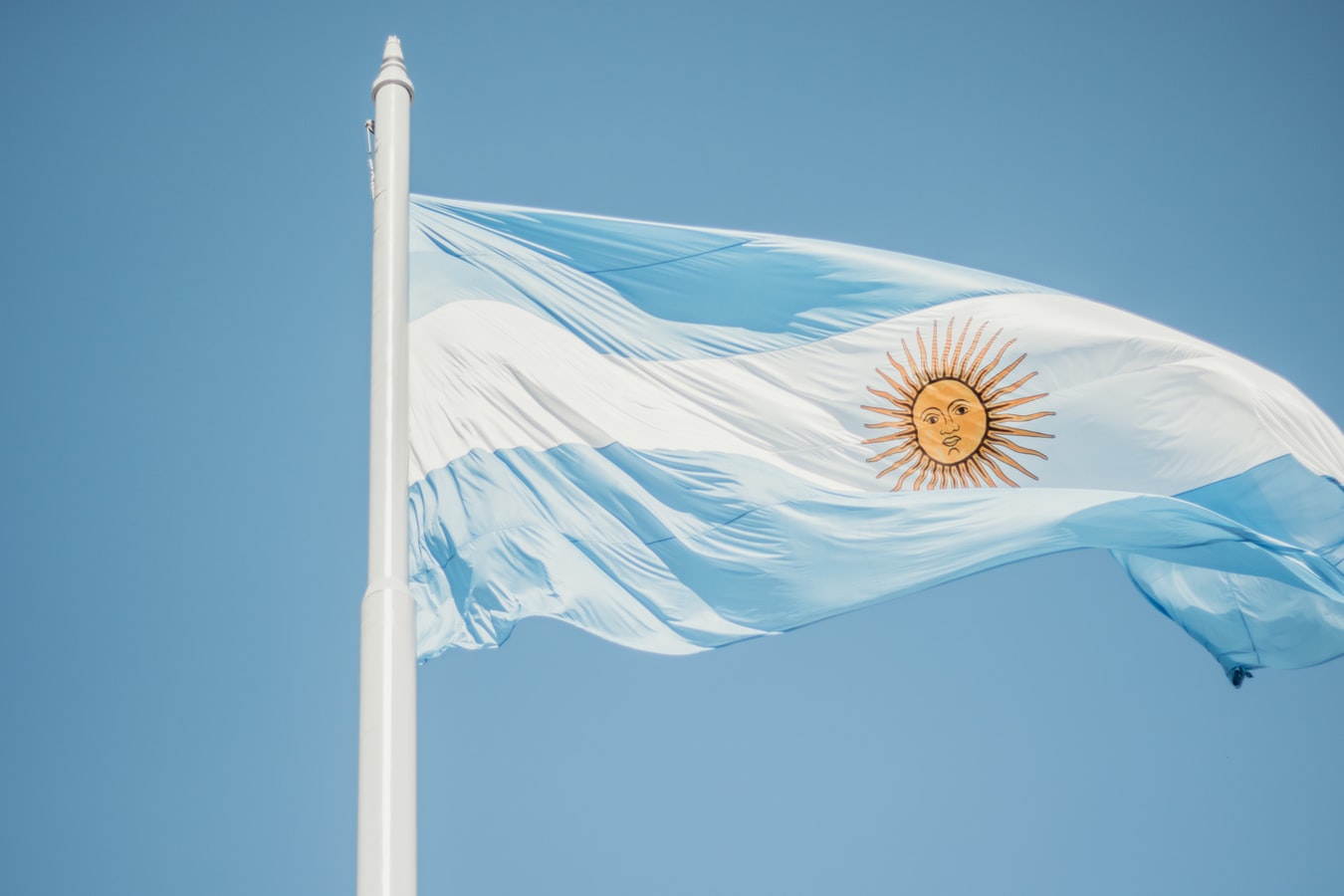 The flag of Argentina. (Angelica Reyes/Unsplash)

A pastor and former politician whose two teenage sons were killed in drug-gang attacks was shot in the head and killed in front of his family.

Eduardo Trasante was killed at his home on San Nicolas Street on July 14 in the city of Rosario in the central Argentine province of Santa Fe.

No suspects have been identified, the spokesman for the public prosecutor in charge of the investigation, Sebastian Carranza, said during a press conference.

“The two men pushed her through the long corridor” and called Trasante, then shot him twice in the head, Carranza said.

A 9mm bullet was found at the scene, Carranza said. No information has been released on what kind of gun was used.

Within the last decade, Trasante’s sons were killed in violent encounters.

In January 2012, Trasante’s son Jeremias Trasante, 17, and two friends were killed by drug traffickers while playing on a football pitch in January 2012. He was one of the victims of what became known as the Triple Crime of Rosario that night.

Jairo Natanel Trasante was shot and killed, also at age 17, in the city center in February 2014. At the time, the evangelical pastor protested for justice for both his sons.

Trasante was elected to the city council in 2017 but stepped down a year later due to harassment. Specifics of the harassment were not revealed.

According to the Ministry of Security of Santa Fe, there have been 189 homicides in the state in the first six months of this year.