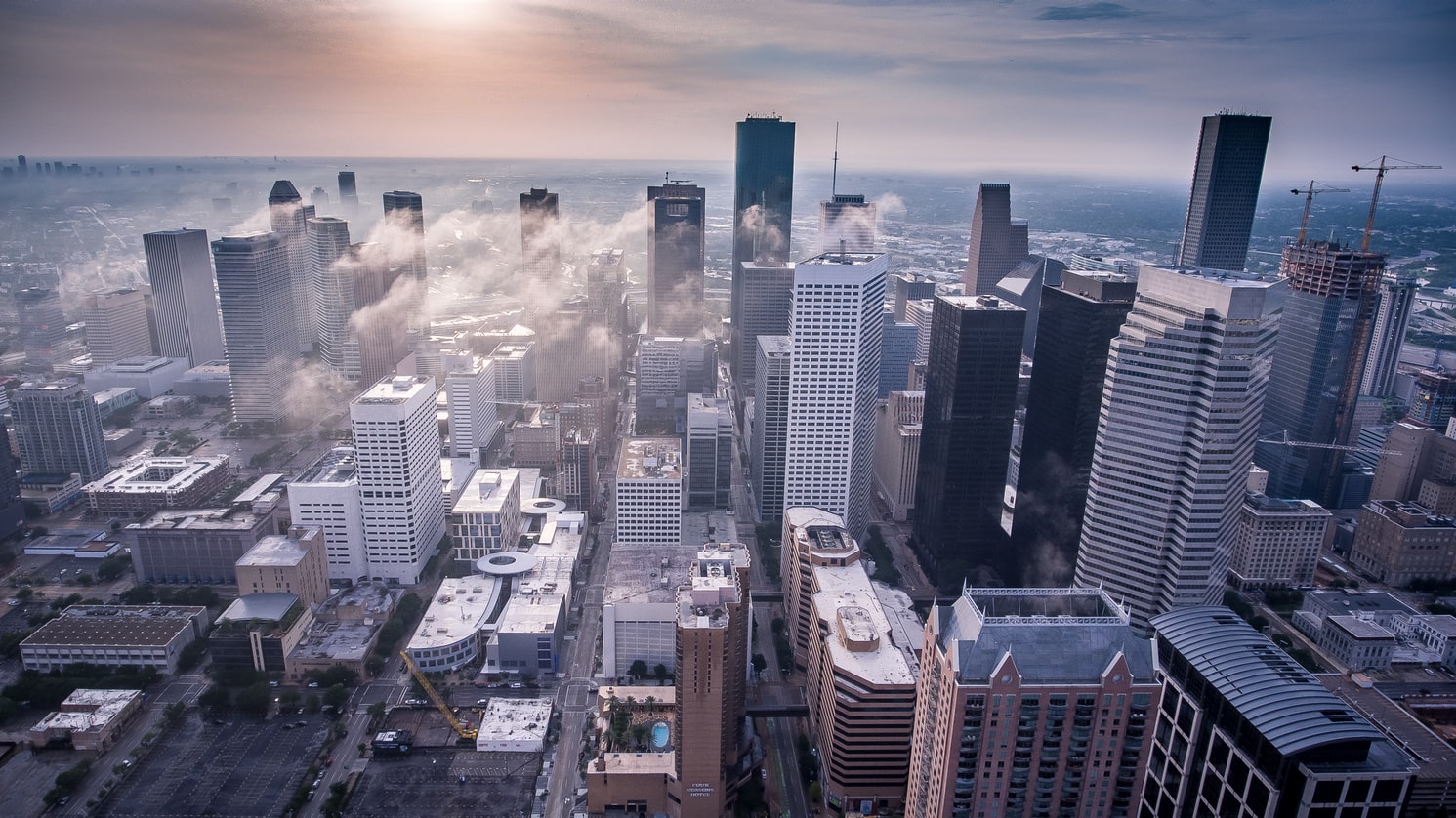 Workers frantically burned documents in the courtyard of the Chinese consulate in Houston after the U.S. abruptly told China to shutter its activities there.

#BREAKING: The US asked #China to close Consulate General in Houston in 72 hours.

In this footage people at the Chinese consulate are seen burning documents and other materials. pic.twitter.com/lJhpqTZ5rW

“The United States will not tolerate the PRC’s violations of our sovereignty and intimidation of our people, just as we have not tolerated the PRC’s unfair trade practices, theft of American jobs, and other egregious behavior,” Ortagus said in a statement Wednesday.

Videos shared on social media of the consulate late Tuesday showed open containers on fire and workers extinguishing the flames with hoses. Firetrucks were also on scene.

A video captured by our crew outside the Consulate General of China in Houston shows people hosing down what appear to be flaming open containers in the courtyard of the property.
DETAILS: https://t.co/2cOeKoap96 pic.twitter.com/ToQitHjy2T

It’s not unusual for embassy or consulate employees to burn or shred documents when the buildings are under threat, being abandoned or closed.

Wang threatened retaliation from China if the closure was not reversed.

The State department would not say how long consulate employees had to leave or whether they were being expelled.

China has its embassy in Washington, D.C., but also maintains consulates in Chicago, New York City, Los Angeles, San Francisco and Houston. It’s unclear why the U.S. chose to shutter the Texas compound over the others.

The closure follows the U.S. Department of Justice’s indictment of two Chinese hackers who are accused of stealing secret information from drug makers, manufacturers and defense contractors since 2009. The hackers allegedly were aided by China’s Ministry of State Security.