Brawl at the Brooklyn Bridge: March takes a bloody turn 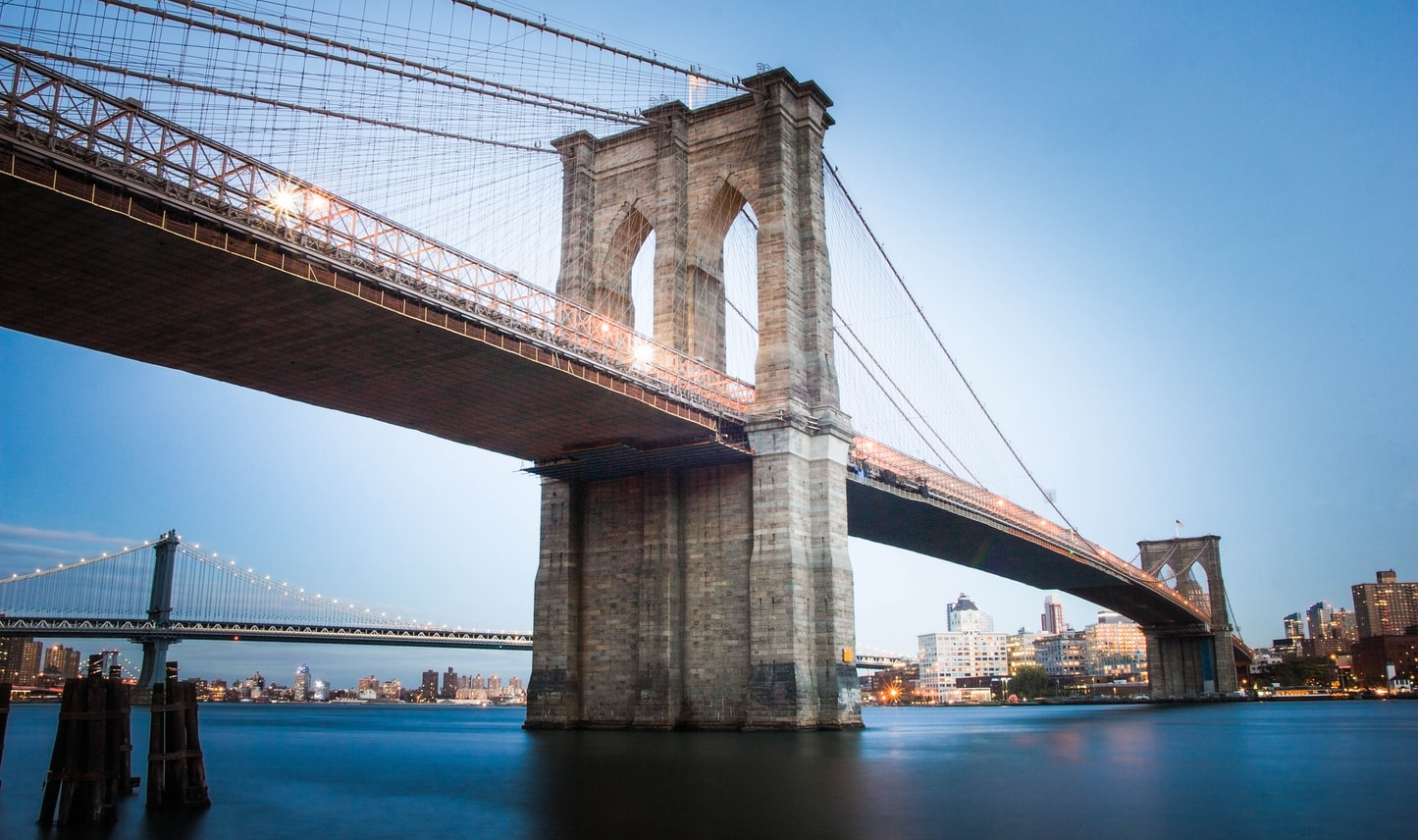 A cane-wielding man attacked several New York police officers taking part in a march last week, but one of the officers injured left the hospital three days later to applause from his fellow officers.

The bloody attack on officers including chief of department Terence Monahan at the “Power of Prayer” march in New York on Wednesday was captured on video. The violence took place at the Brooklyn Bridge, when the march for ending gun violence in the city encountered anti-police protesters.

Footage released by the New York Police Department shows several officers trying to arrest a suspect who jumped onto the bridge’s road from the adjoining walkway. A man suddenly approached from the other side of a fence and attacked them with what appeared to be a walking cane. The NYPD also released photos of the injured police officers—including Monahan, the city’s highest-ranking uniformed officer, who injured a finger in the incident—and several others whose heads are covered in blood, adding: “This is not peaceful protest, this will not be tolerated.”

The unity protesters started their walk at Cadman Plaza and made their way to the Brooklyn Bridge, where they were met by counter-protesters.

Those demonstrators blocked traffic on the bridge and confronted the police. The police reportedly made 36 arrests to clear the street, but are still seeking the cane-wielding assailant.  After the incident, the unity march did proceed to its final destination, City Hall.

Three days later, the NYPD released video footage of Mack, one of the officers injured during the attack, leaving New York-Presbyterian-Weill Cornell Medical Center after being treated for a fractured eye socket. In the video, Mack exits the hospital in a wheelchair and is wearing a patch on an eye, as other face-mask-wearing police officers salute him and applaud his bravery.

He then collects his strength and stands up, shaking hands and hugging a few colleagues before leaving in a car. The NYPD commented on the video: “As we wish [Mack] a speedy recovery, we must remember the dangers our officers face every day.”