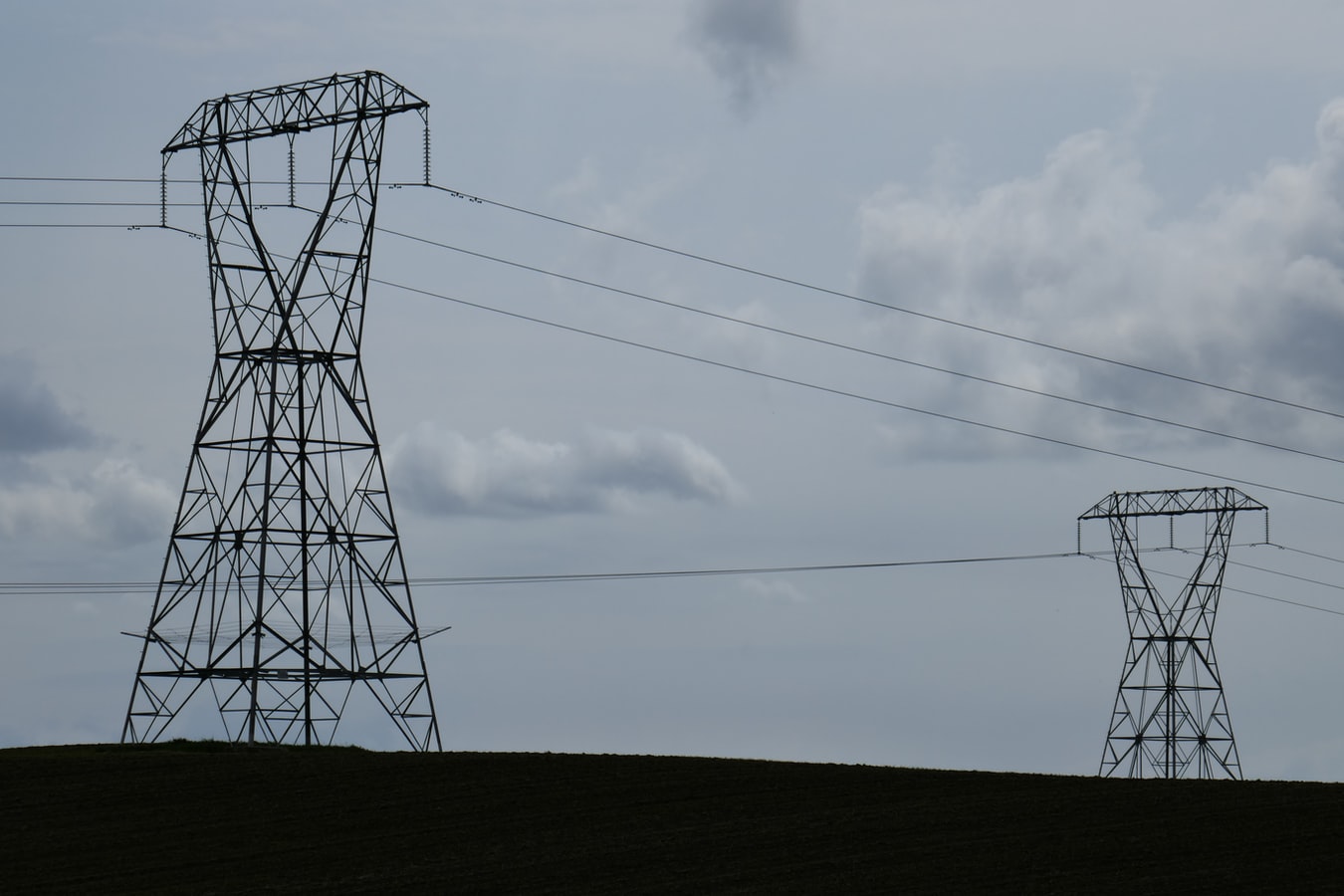 Power lines are silhouetted against the sky. (Jan Kaluza/Unsplash)

Illinois House Speaker Michael Madigan has ruled the lower chamber of the state legislature for 35 years.

Now, thanks to a federal investigation, his power may be coming to an end.

Elected officials on both sides of the aisle have called on the Illinois speaker to step down if the accusations are found to be true.

In a criminal complaint released Friday, prosecutors alleged the state’s largest utility company, Commonwealth Edison Co., also known as ComEd, paid more than $1.3 million in bribes to allies of Madigan over an eight-year period ending in 2019.

Gov. JB Pritzker, a Democrat, called on Madigan to resign if the allegations are proven to be true.

“I am deeply troubled and, frankly, I’m furious with what is being reported. The speaker has a lot that he needs to answer for to authorities, to investigators and most importantly to the people of Illinois,” he said Friday. “If these allegations of wrongdoing by the speaker are true, there is no question that he will have betrayed the public trust and he must resign.”

A number of Illinois Republicans have joined in calling for his resignation.

“For too long, one man, Speaker Madigan, has held so much power, and the old axiom holds true: power tends to corrupt, and absolute power corrupts absolutely,” Illinois House Republican Leader Jim Durkin said in a statement Friday.

U.S. Attorney John Lausch said the investigation is “ongoing” and he has not named Madigan because he has not been charged with any wrongdoing.

The utility company agreed to pay a $200 million fine. Prosecutors announced they would defer prosecution of ComEd for three years as it cooperates in the investigation.

Lausch, who said Illinois has a “very stubborn public corruption problem,” would not say if others in the case are cooperating with prosecutors.

“I can’t describe the cooperation of any individual or entity other than ComEd,” he said Friday during a news conference. “ComEd’s cooperation has been substantial.”

“ComEd understood that, as Speaker of the House of Representatives, Public Official A was able to exercise control over what measures were called for a vote in the House of Representatives and had substantial influence and control over fellow lawmakers concerning legislation, including legislation that affected ComEd,” according to the deferred prosecution agreement.

“ComEd acknowledges that the reasonably foreseeable anticipated benefits to ComEd of such legislation exceeded $150,000,000,” the agreement states.

Michael McClain, a former state lawmaker and close friend of Madigan’s, who then became a lobbyist for ComEd, is supposedly the link between the utility and the House speaker. McClain, identified as “Individual A” in court documents, worked as a lobbyist for ComEd until 2016.

McClain is accused of creating a plan to “direct money” to two of Madigan’s associates by having ComEd pay them indirectly as subcontractors through a consultant. Those payments continued from 2011 until 2019 “even though those associates did little or no work during that period,” according to the agreement.

The speaker had been subpoenaed for “documents related to possible job recommendations,” said Madigan’s spokesman Steve Brown. Madigan planned to cooperate with the subpoenas, he said. Madigan believes the documents “will clearly demonstrate that he has done nothing criminal or improper,” Brown said.

“The speaker has never helped someone find a job with the expectation that the person would not be asked to perform work by their employer, nor did he ever expect to provide anything to a prospective employer if it should choose to hire a person he recommended,” Brown said in a statement. “He has never made a legislative decision with improper motives and has engaged in no wrongdoing here. Any claim to the contrary is unfounded.”

Those who benefited from the jobs included precinct workers in Madigan’s district and other associates, according to court documents.

The people in the alleged bribery scheme are no longer employed at the company and the company has implemented new policies for how employees can interact with public officials, ComEd’s parent company, Exelon, said.

“When we learned about the inappropriate conduct, we acted swiftly to investigate. We concluded from the investigation that a small number of senior ComEd employees and outside contractors orchestrated this misconduct, and they no longer work for the company,” Exelon CEO Christopher Craine said in a statement Friday.

Illinois has a long history of criminal prosecutions of elected officials. Six governors have been charged with crimes during or after their terms. Of those, four were convicted—three Democrats and one Republican.

Most recently, Rod Blagojevich was sentenced to 14 years in prison after prosecutors accused him of trying to sell Barack Obama’s vacant Senate seat when he was elected president. Blagojevich, a Democrat, had his sentence commuted by President Trump in February after serving eight years.

And in Ohio, House Speaker Larry Householder, a Republican, was arrested Tuesday for his alleged role in a $60 million bribery case. Prosecutors allege a dark-money enterprise linked to Householder received millions in exchange for the speaker’s help in securing a billion-dollar bailout for two nuclear power plants.