The art of the mask re-emerges 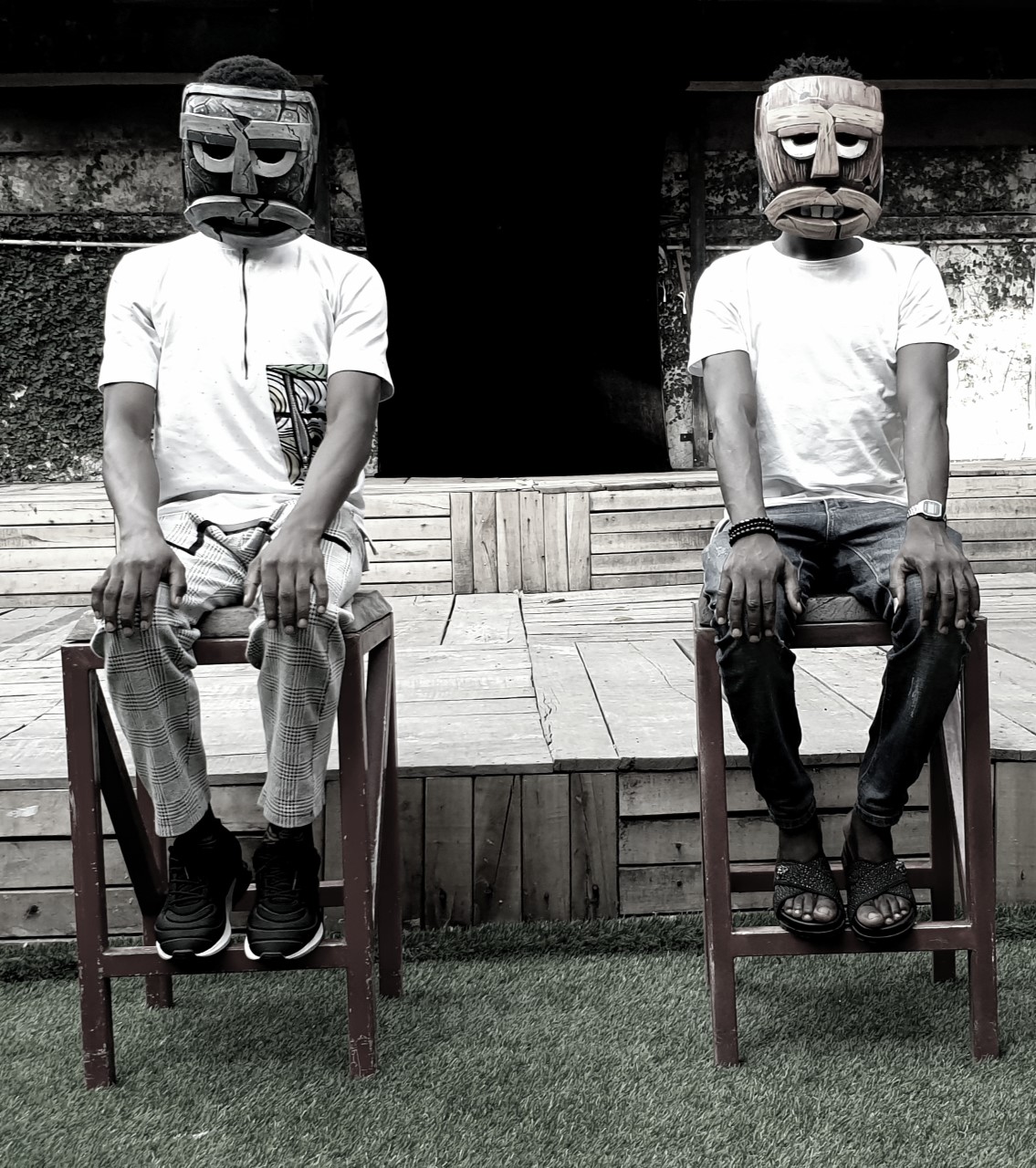 From masks worn to prevent the spread of Covid-19 to Hong Kong protesters wearing Guy Fawkes masks during anti-China protests, 2020 is a time of masks.

Yet in much of Africa, such face coverings masks have a different meaning and are far more likely to have a connotation of beauty and awe, rather than fear and crisis. They are part of a creative aesthetic that has deep origins in many African cultures being revived by a new wave of artists in the 21st century.

In the early 20th century, Fauvist artists like Henri Matisse and Cubists like Pablo Picasso were influenced by African masks in their artwork. Yet, following World War II, such face coverings were shunned by serious African artists for decades because of their association not only with traditional religions, but also because many were mass-produced by commercial woodcarvers.

“Many masks are made by wood carvers as a souvenir more then an artistic expression. And I don’t produce for tourists,” said Joseph Tsatsu Siame, an artist and art teacher with a nonprofit in Ghana.

Now new voices are emerging across Africa to revive masks as a creative art form in novel ways. Perhaps the best-known example is Benin’s Romuald Hazoumè, who uses only recycled materials as a medium, including a series of works featuring recycled jerrycans [fuel containers] repurposed as masks. Hazoumè’s “La Bouche du Roi” is an interpretation of a famed 1789 image of Africans being transported into slavery tightly packed below the decks of a British slave ship.

Others have found other playful ways to play with the idea of masks. Toufic Beyhum, a Beirut-born photographer now based in Namibia, merges traditional African masks and social media “emojis” in his work. In Kenya, artist Cyrus Kabiru has uses recycled materials built around eyeglass frames that reflect Afro-futurism.

“Masks are both a traditional and essential form within African art that people tend to associate with traditional events, but I want to break that mold. I want to make anew African aesthetic and for masks to be part of that conversation,” said Yusuff Aina Abogunde, a Nigerian artist who has taken the revival of masks in African art and Afrofuturism one step further than most.

For two years, Abogunde has been wearing a mask he named “Eniyan” during his public appearances, both in exhibitions showcasing his work and during live art shows in London and Nigeria. “When I wear the mask, I tend to have a feeling of being in control, and it fills me with confidence. I just get like a positive vibe, and I think as an artist, it’s just another form, a medium of direct communication.”

The mask isn’t just part of his performance art. Abogunde said he will often wear it when working alone on his art. That, in turn, is part of a style he calls “Ainaism,” which he describes as “a technique of lines, patterns and symbols which evolves around telling the tales and identity, struggle, hope, freedom and the politics of human existence… a mask [is a] signature that represents the lines and patterns which I have used as a medium for my journey and struggle.”

We need to know who we are so we can fight for what’s ours.
.#eniyan #restitution pic.twitter.com/3T58ypIdA3

Indeed, masks are again being claimed by Africans in pop culture and sport as well. The Marvel Comics character Black Panther, played by Chadwick Boseman on screen, often wears a mask while fighting villains. Zimbabwean-British professional heavyweight boxer Derek Chisora usually wears a variety of costumes or bandanas during his press conferences and his appearances in the ring.

“Abogunde and artists in West Africa in particular are helping to reclaim masks as a serious art form that collectors around the globe see as an emerging opportunity,” said Nosa Iyobhebhe, a Nigerian artist and gallery operator, who has represented Abogunde and worked with a number of Nigerian artists.

Iyobhebhe, who is involved in art projects in Nigeria, the U.K. and the U.S., believes masks can help change the narrative on a number of issues. She was planning an art show in Los Angeles this year to help raise money for providing feminine sanitary products in Nigeria that will feature the work of Abogunde and other artists. However, the project is on hold due to the Covid-19 pandemic.

“Africans took the crisis seriously and imposed lockdown,” Iyobhebhe said. “As the lockdown eases, some artists are already incorporating theme of isolation and masks in their work. I think such art will be one of the first ways that this crisis is reflected in cultural expression.”