Protesters demanding radical change have been jailed over the last year. 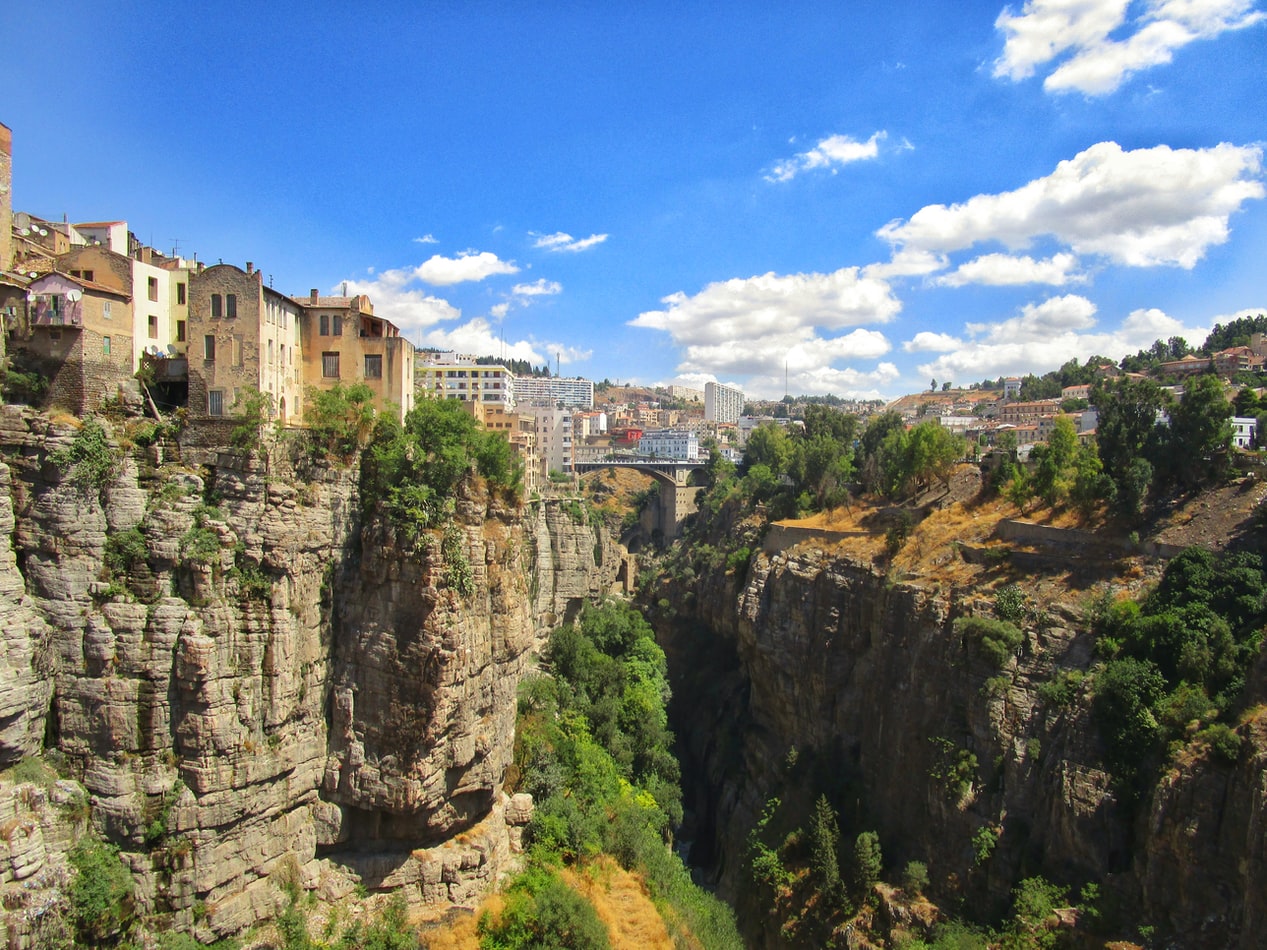 Demonstrators have taken to the streets twice a week for more than a year to call for democratic change in Algeria. But the Algerian government banned protests because of the Covid-19 pandemic, and the ongoing prohibition has activists angry.

“The authorities want to prevent the return of protesters to the streets at all costs,” Karim Boutata, a founding member of activist and human rights group Rassemblement Action Jeunesse, told Zenger News.

Demonstrations, part of the protest movement known as Hirak, have been on hold for three months.

“Those who do not believe in this pandemic must be aware before it is too late. The state does not need to instrumentalize the Covid-19 to suppress the demonstrators. It is only a device to fight against the spread of the virus, the cases of which are only increasing,” the prime minister last Sunday in Algiers.

The protests started in February 2019, as protesters demanded radical and democratic political change in the country, including the ouster of current officials. Boutata himself was arrested during a demonstration in Algiers in March 2019 and held until January. Other political activists, such as Karim Tabou, Ibrahim Laâlami and Rachid Nekkaz, all considered leaders of the movement, are in custody.

While countries around the world are working to contain the pandemic, the Algerian authorities are taking advantage of the crisis and confinement to arrest and imprison activists and demonstrators, Boutata said angrily. “This is unacceptable.”

The Algerian government is starting to ease some lockdown measures, but people are required to wear masks in public, its borders are closed and a curfew is in effect in many of the country’s provinces.

Public anger has increased in recent days, with many residents condemning the rise in arrests and ban on gatherings. In the city of Bouira, security services arrested two Hirak activists, who were preparing to participate in a new peaceful demonstration. The two detainees were released a few hours later.

In another incident, hundreds of people took part in a sit-in outside the court of Béjaia to demand the release of activists and demonstrators arrested in clashes.

The protesters, many of whom wear protective masks, march through the city, chanting slogans that call for democratic change. Demonstrations take place every Tuesday and Friday.

“The instrumentalisation of the pandemic lies in the fact that the authorities give us false figures on the general situation, they want to amplify things,’ said human rights activist Hocine Djebrane. ‘The government fears the return of demonstrations, because if the popular hirak continues with the same fervour, we will achieve real change in our country. The time is right for the resumption of our movement, whatever the price.”

This idea was completely denied by Prime Minister Abdelaziz Djerad, who described the militants’ allegations as “absurd.” “I think the Algerians are very aware of that. We have to be very careful about the manipulations and the voices that want to bring the country into chaos. What do you want me to say in the face of absurdity?” he said.

“Today, the country is facing a global pandemic and the government is accused of being behind it. Between the sublime and the ridiculous, there is a step,” Djerad told Zenger News.

Large segments of the population say they do not believe in the pandemic, believing it is a government ruse to suppress and prevent any resumption of demonstrations, particularly in the capital Algiers.

“I personally do not believe in this pandemic. All the official figures on the pandemic were false. The authorities announce false statistics to sow doubt and prevent people from going out and protesting,” said Boutata.

On the ground, confusion surrounds several cases of Covid-19 contamination.

In the municipality of Ouled Rached, south of Bouira, a family denied that some of its members had tested positive for the virus, despite an earlier announcement by the local health authority.

“My son (Maâmeri Samir) and his cousin Kamel were announced as confirmed cases while they suffered nothing. They are doing well,” said Maâmeri Ahmed, the father of the family.

Some elderly and vulnerable people suffering from chronic diseases had died naturally—not from Covid-19 as the city hospital had claimed, he added.

In Algeria, Covid-19 has resulted in 17,808 confirmed cases and 988 deaths, according to the latest official report released a week ago in Algiers. Worldwide, more than 13 million people have contracted the disease, according to data compiled by Johns Hopkins University, and nearly 80,000 have died, including more than 1,000 people in Algeria.