Eileen Flynn, a member of the nomadic minority, was appointed to seat by the new prime minister. 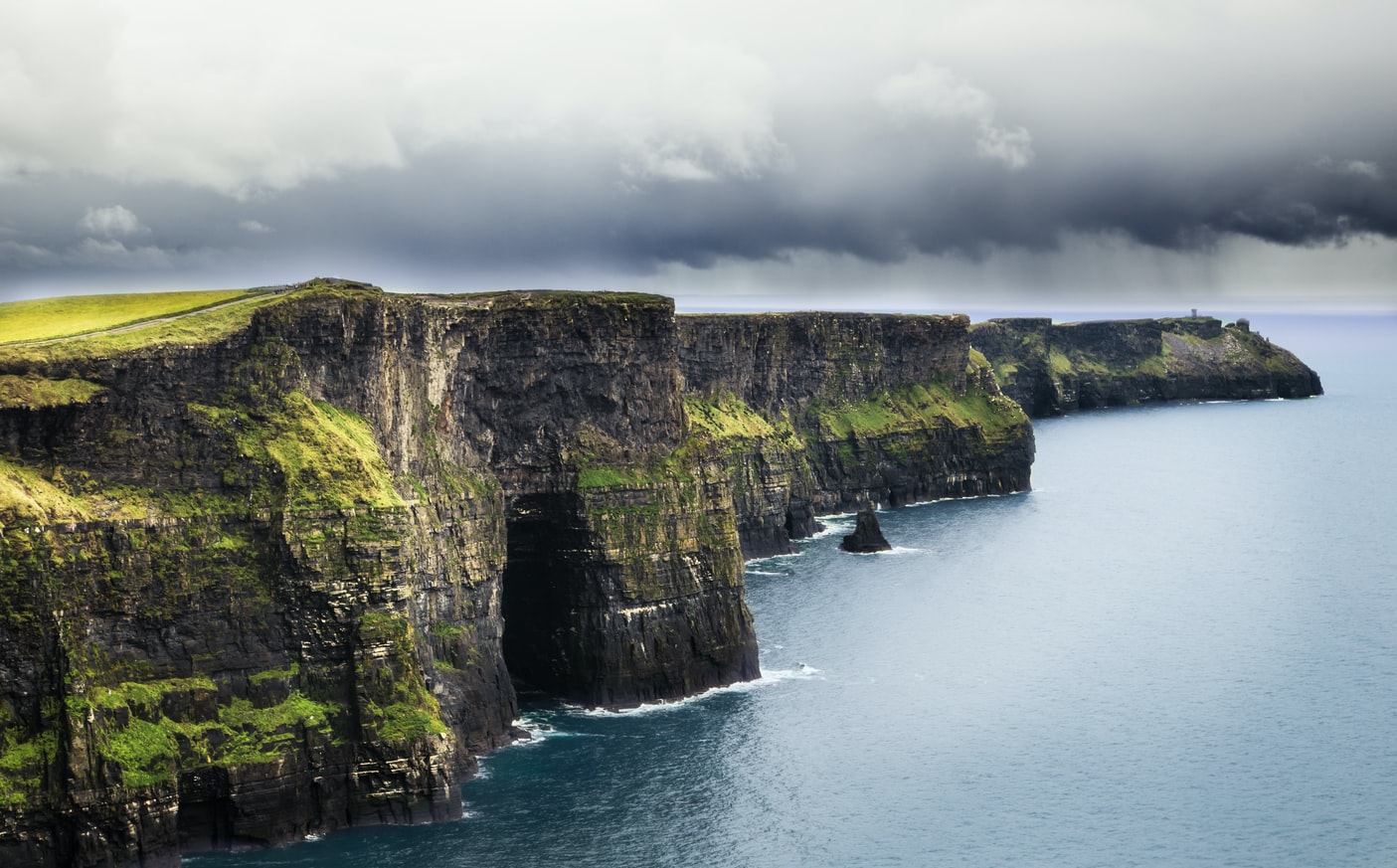 An image of Ireland. (Saad Chaudhry/Unsplash)

Eileen Flynn has made history by becoming the first member of the Traveller ethnic minority to join the Irish Senate. And she’s hit the ground running in her new job, calling on the government to extend the maternity leave for mothers who gave birth during the coronvirus lockdown.

Fighting inequalities and standing up for the marginalized in Irish society is her core focus. Apart from speaking up for the Traveller community in Ireland, she says she wants to be a voice for “people at the end of Irish society,” including refugees, asylum seekers and ethnic minorities.

True to her motto “nothing about us, without us,” she’s already working to bring such people in and provide them with a platform. She is also expected to campaign for anti-hate crime legislation in the country.

Traditionally, Travellers moved from place to place and made a living through craftwork. But in recent decades, most such nomads have moved from caravans into houses. Those who want to live in caravans still can today do so, on designated places (halting sites) made available by local councils.

Travellers mostly interact within their community and often face distrust-based discrimination in dealing with other parts of society when it comes to such important matters as employment, housing and education. Civic groups have worked for decades to try to address these inequalities and build trust.

Flynn’s appointment represents a significant step in that process. The senate is the 60-member Upper House of the Irish government. Forty-nine senators are elected by specially designated panels. In the recent election, Flynn narrowly missed out on the Labour panel, but obtained one of the 11 available Prime Minister nominations.

Zenger News spoke to the Pavee Point co-director Martin Collins about Flynn’s prospects as a senator. (Pavee Point is a Dublin-based organization set up to bridge the gap between the rights of settled people and Travellers.)

“We are delighted that Eileen has taken a seat in the Senate,” said Collins. “We have campaigned for this for many, many years. This is only the beginning. We hope to have TDs (deputies in parliament) and ministers in the future to speak for the Traveller community and the marginalized in our society.
“Eileen is a very intelligent and talented woman, and her core focus will be on being a voice for equality, inclusion, respect and diversity. But she will not just be a one-trick pony. She will have opinions and campaign on a broad range of issues and partake fully in the political process.”

Some larger societal forces are also at work in addressing the Travellers’ plight. Recent “Black Lives Matter” protests in cities across Ireland have led to renewed calls to tackle the racism against members of the Traveller community. Figures from the 2016 population census show that more than 30,000 Travellers are in the country, with some on the previously mentioned council halting sites and most now residing in homes.

Although the Irish government formally recognized the Travellers as an ethnic group in 2017, a government report investigating incidences of discrimination against the minority shows ongoing stigmatization and significant inequalities. Published in January, the report contains bleak statistics relating to most central aspects of everyday life.  More than 80% are unemployed, and 43% have experienced discrimination when trying to access employment. Just one in 10 employers would hire a Traveller.

A 2017 Behaviour & Attitudes survey analyzed the extent of prejudice against Irish Travellers. Those surveyed displayed a more negative attitude toward Mincéirs (Travellers) than against many non-Irish ethnic groups including Africans, Chinese, Eastern Europeans, refugees and asylum seekers, Jews, and other groups such as the gay community.

Traveller Pride Week 2020 is an opportunity for all us to working together to highlight our message to the wider society across all social media platforms about the richness of Traveller diversity and celebrate this throughout Traveller Pride Week #diversitywithin pic.twitter.com/QVzjujFign

Zenger News spoke to John Mongan, a boxing coach at the Olympic Boxing Club in Galway, about whether he experienced discrimination as a Traveller there. He said: “I’ve lived in this area for 34 years and earned my respect through hard work. I haven’t encountered much discrimination except maybe not getting served in a pub on occasion. Here in Westside, where many Travellers live, there’s no hassle.

“In every community, you find good and bad, and the same goes for the Traveller community. But for them, the media often report only the bad stories and tar everyone with the same brush.”

When asked about the core issues surrounding the divide between Travellers and the rest of society, Mongan told Zenger News about the lack of trust between the two communities. “Travellers don’t trust settled people, and [settled people] don’t trust Travellers,” he said. “More needs to be done to build trust between them. Travellers should get more involved in the community, and more mixing is needed. In Westside, there is a good mix. Whereas in Hillside, on the east side of Galway, it’s nearly all Travellers.”

The boxing club where Mongan trains athletes for national and international fights, is a prime example of how such integration can work. The club’s members come from both the Traveller community and the settled one, while others have non-Irish backgrounds. Here, Mongan says, integration or stigmatization are not issues, as everyone is working toward a common goal.

Mongan has trained many past and current champions, many of them Travellers. One such athlete produced the club is Francis Barrett, who at 19 was the youngest Irish athlete to carry the country’s flag at the 1996 Olympic Games. His against-the-odds journey up through the ranks to an international stage features in the documentary, “Southpaw.” Barrett also won several Irish and European titles.

The Travellers are also gaining recognition elsewhere. The Council of Europe’s Committee of Ministers, for the first time, is  recommending the history of Roma and/or Travellers communities be taught at schools. This, the council hopes, will help those communities become an integral part of societies across Europe.