A new outbreak is believed to be linked to the arrival of fruit pickers. 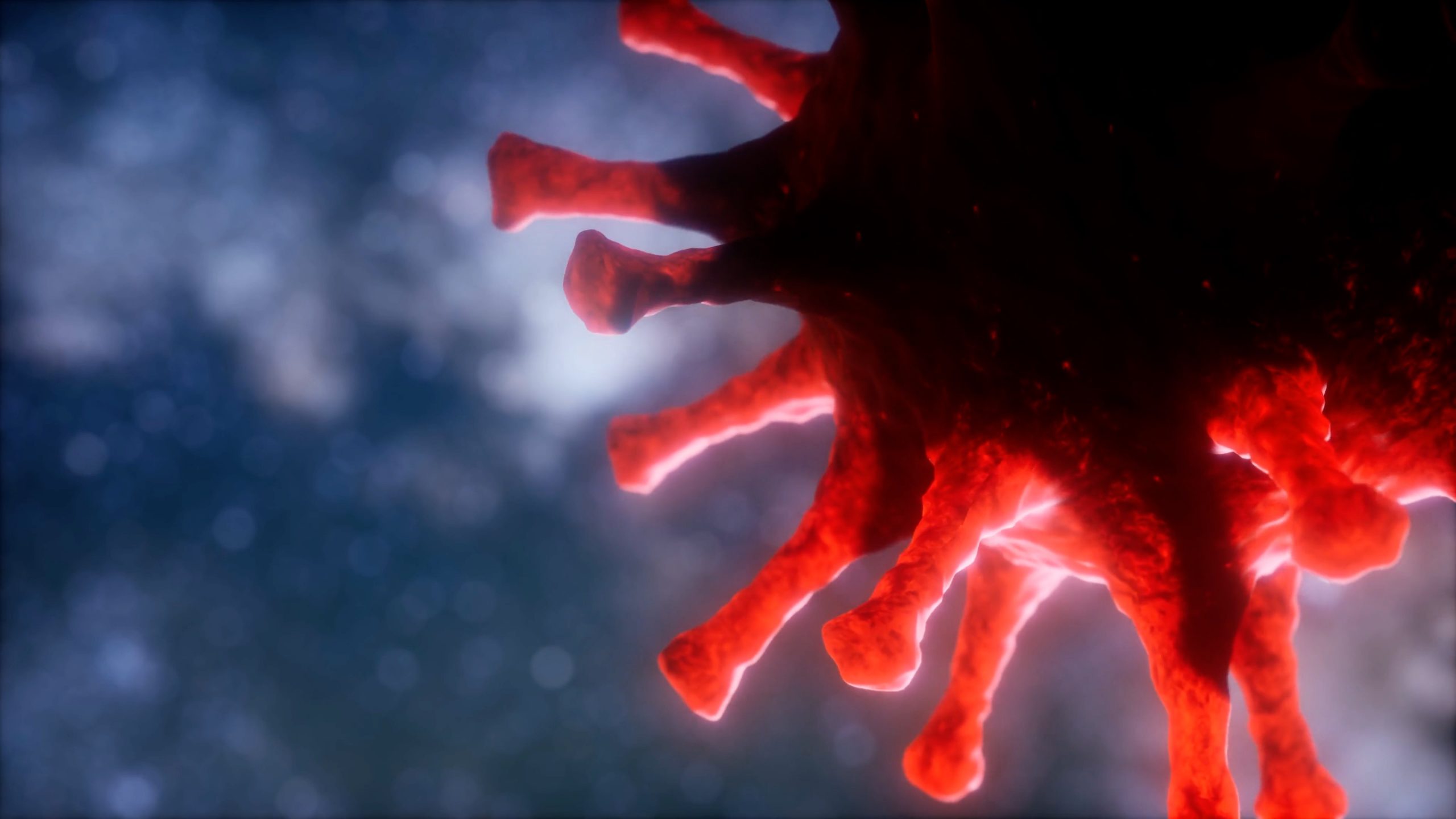 Spain has ordered 160,000 citizens in the northeastern Catalonia region back into lockdown for 15 days, after the High Court overturned a lower court ban on tough new restrictions on movement because of a new coronavirus outbreak, apparently caused in part by the arrival of fruit pickers.

The lockdown of residents in the Lleida area, about 110 miles (180 km) west of Barcelona, is based on powers granted in a controversial decree aimed at stopping the spread of the deadly virus.

The new lockdown went into effect at midnight July 14.

The High Court of Justice of Catalonia ratified the lockdown for seven municipalities and two decentralized entities, it posted on its Twitter account.

Local residents will be allowed to leave their homes only for necessary activities, including going to work or taking care of the elderly. They are also prevented from traveling to and from other municipalities, the Civil Protection department of the Catalan Government posted on Twitter.

The High Court order comes after the judge in the local court, Elena García-Muñoz Alarcos, rejected a local government order for a lockdown a few hours after it was announced on July 12, arguing that it required approval from the central government in Madrid.

The autonomous community of Catalonia, known for its beach resorts, art and architecture and proximity to the Pyrenees Mountains, is a popular site for tourists. The area has seen an increase in coronavirus cases recently, with 816 new cases reported on July 12, the highest number since the end of the state of emergency in Spain on June 20.

There have been 3,447 cases of Covid-19 with 139 related deaths in the comarca, or subdivision, of Segria, in Catalonia, according to the Catalonian Government’s Health and Families Ministry.

The municipality of Massalcoreig was not included in the lockdown despite initially being on the list, as the the High Court judge found that the number of cases there was much lower. The mayor of the town, Montserrat Jove, said that there had been only “three positives,” all from the same family, and that all three people are out of isolation.

The municipalities of Lleida, Alcarras, Aitona, Seros, Soses, La Granja d’Escarp, Torres de Segre and the decentralized municipal entities of Sucs and Raimat in the comarca of Segria have all now been placed in lockdown, according to the Catalonian government.

There have been at least 1,500 cases of coronavirus in the comarca of Segria in the most recent outbreak, which started on July 4, according to local health officials.

The source of the outbreak is believed to be linked to agricultural companies, given that it is the fruit-picking season in the area.

Four outbreaks were linked to fruit companies, one to an agri-food company, with the rest involving a home for the elderly, a neighborhood community project and a hostel for homeless people.

There have been 256,619 cases of COVID-19 in Spain and 28,409 related deaths, according to the latest data from the Johns Hopkins University in Baltimore, Maryland.