The thieves drove away the cash machine in a U-Haul, police said.
By Alex Cope July 16, 2020
Facebook
Twitter
Linkedin
Email 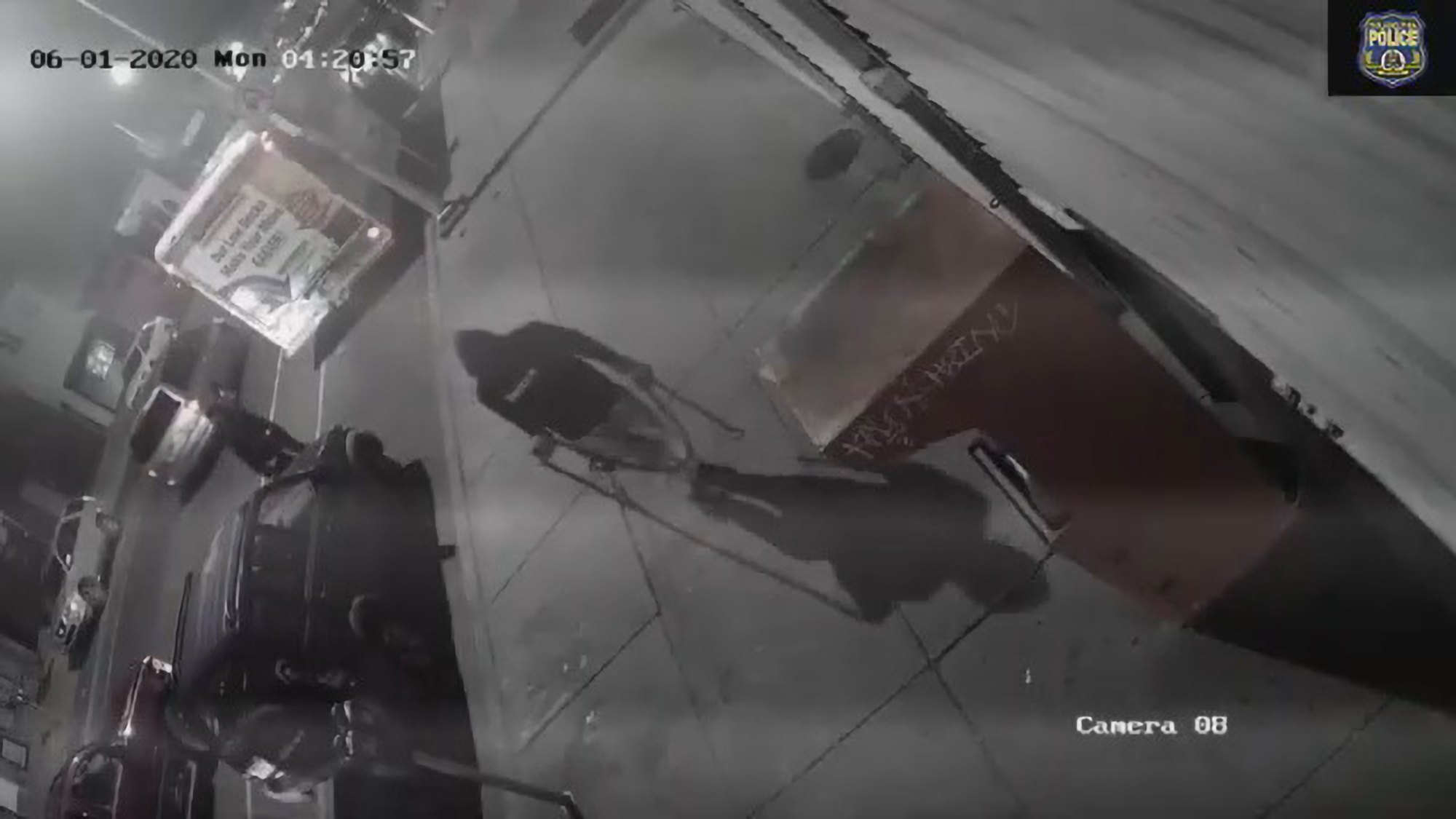 A hooded man brings a thick metal chain to a cash machine on a busy street before using a van to rip it from its fitting. (Newsflash)

An ATM is MIA from a busy street in Philadelphia.

Video from CCTV cameras shows a group of men wrapping a thick metal chain around a cash machine and using a U-Haul van to rip the machine from its fitting and flee with it.

The incident took place on North Fifth Street in the Olney area of the city around 4 a.m. local time on June 1.

The video was recently released by the Philadelphia Police Department.

In the video, other vehicles can be seen passing as the thieves pull on the ATM and ram the van into the machine. A heavy-duty trolley can be seen next to the cash machine.

The van is seen driving away as the men put the metal chain into another van.

The cash machine “contained an unknown amount of money,” the Philadelphia Police Department wrote on its website, adding that the “estimated value of loss and damage is $5,000.”

No arrests have been reported.

There has been a series of attacks on ATMs in Philadelphia this year, including another incident June 1 when one man was killed after trying to break into an ATM with explosives. That same night, according to news reports, at least 10 cash machines were vandalized, including with explosives. In January, thieves used crowbars to break into an ATM in the Mayfair neighborhood of the city.