Doctors believe the baby’s mother gave birth at the hospital but abandoned him after. 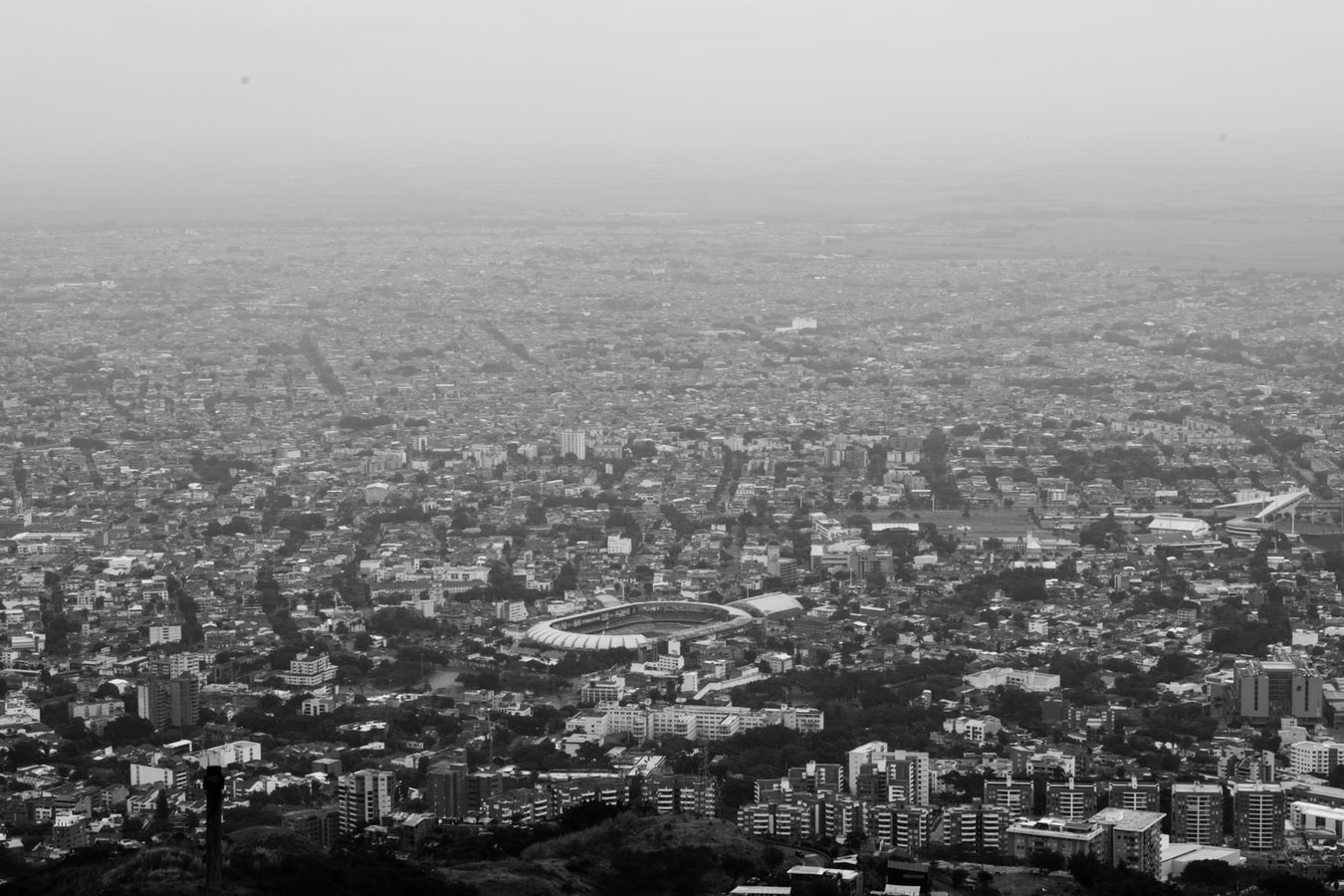 A day-old baby, abandoned in a street in Cali, Colombia, in early July, was rescued when a passerby heard his cries.

The newborn was taken to Carlos Carmona Hospital, where staff called him Angel. The baby is was in good condition, a Cali city council spokeswoman said Friday.

The hospital said Monday the baby was released after three days and had been treated for hypothermia and hypoglycemia.

Doctors believe the infant’s mother may have been a 28-year-old who gave birth at the hospital and likely abandoned her son shortly after being discharged. The woman doctors believe to be the mother had not mentioned placing the baby up for adoption, they said.

Though it not known why the woman abandoned her baby, child rights advocates point to poverty as a leading cause of child abandonment in the country.

“Forty-five percent of the population of Colombia lives below the poverty line. … The most vulnerable victims of this oppressive poverty – the multitudes of homeless children abandoned to sleep on the streets of big cities, without shelter or aid – represent an unacceptable situation,” Humanium states on its website.

In the video, a nurse at the hospital can be seen holding the baby before he is placed in an incubator. Other medics in protective equipment are then seen holding the infant and taking him on a walk through the corridors before staff wave balloons for him as they say goodbye.

The baby was taken to the family welfare department, where he remains under their care.

A police investigation is underway; the mother has not been located.