A viral video captured the meteor over Tokyo. 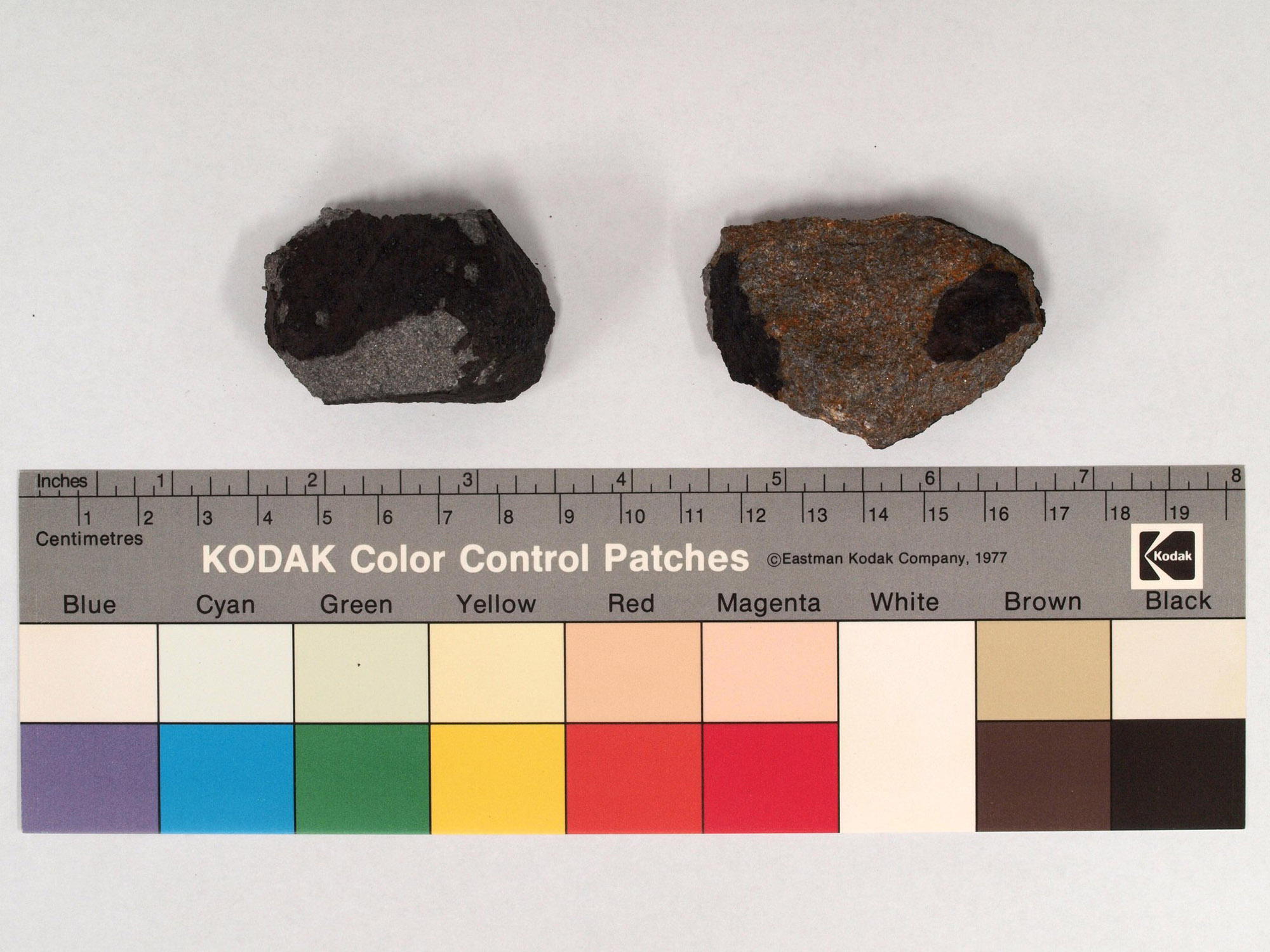 Two meteors analyzed by the National Museum of Nature and Science in Tokyo. (Newsflash)

Two large radiation-emitting space rocks, believed to be part of a meteor captured on video flashing across the Tokyo night sky earlier this month, have been found in a garden in Japan.

The phenomenon over Tokyo happened around 2:30 a.m. local time on July 2, and the footage was shared on YouTube by Kagaya Studio. It went viral with more than 1.7 million views.

In Kagaya’s video, the meteor is seen entering the screen on the right-hand side before appearing as large as a full moon. The bright light dies away as it shoots across to the left of the screen.

“A bright fireball was seen over Tokyo. I was able to capture it with a camera set up on my balcony,” Kagaya said. “The fireball shone brighter than the full moon and a halo appeared.

“It was before dawn and there were only a few witnesses. Several minutes later, the sound of a shockwave was heard. Many people were awakened by the sound.”

Shortly after the fireball, two rock fragments were found by a resident in the nearby city of Narashino in the prefecture of Chiba.

The rocks weigh 2.5 ounces and 2.2 ounces (70 grams and 63 grams), experts at Tokyo’s National Museum of Nature and Science said.

They are believed to be meteorite fragments because they have signs of melting on the surface and they emit radiation, according to experts.

While meteors are not uncommon, it is rare for them to be so loud that people hear an accompanying sound, according to Daichi Fujii, a curator at Hiratsuka City Museum in the prefecture of Kanagawa.