Ana Reyzabal drowned at a summer camp, the latest in a series of tragic deaths in the family. 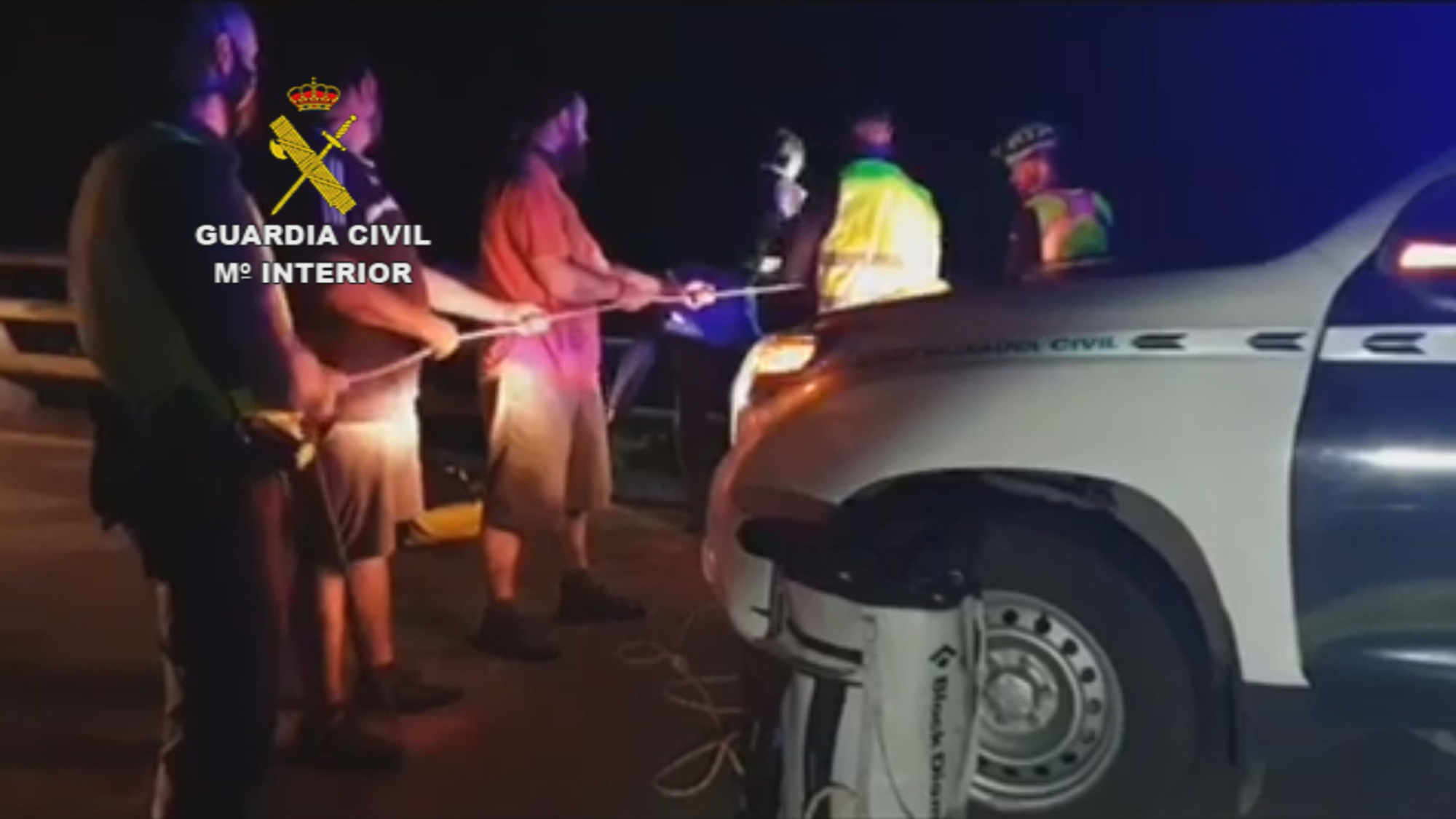 Spanish authorities rescue the body of a 14-year-old girl who tragically died after falling out of a canoe during a summer camp excursion with instructors. (Newsflash)

One of the wealthiest and most powerful families in Spain is grieving the loss of yet another of their own – this time, a 14-year-old who died in a canoeing accident while at summer camp.

The Reyzabal family has lost so many parents and children that they “thought the quota had already been already covered,” said Barei, 38, whose own father died when she was just a year old. Barei is well known for representing Spain in the Eurovision Song Contest 2016 with the song “Say Yay!”

“Death always hurts, but in those circumstances, and at those ages, the pain is immense,” said Barei, whose real name is Barbara Reyzabal Gonzalez-Aller. She is the daughter of Fortunato Reyzabal Larrouy and Teresa Gonzalez-Aller Monterde.

In the latest tragedy to hit the family, Ana, the young heiress, died on July 3 while participating in an outing during summer camp in the municipality of Comillas in the northern region of Cantabria, Spain.

Ana, who loved tennis, camping and rafting, according to her family, was spending the first 15 days of July at Layos Camp. On the day of the accident, according to local newspaper El Mundo, 20 teenagers and four instructors went canoeing on the Cares river when the canoe carrying Ana and another girl overturned.

The other girl managed to get to the surface, but not Ana. One of the instructors remained in the area while others went to get help since there was no phone coverage in the area.

Emergency services arrived about 50 minutes later and found Ana’s body trapped between some rocks in a hard-to-reach spot of the river.

“We have lost a beautiful girl who was just beginning to live, who had always been an angel for the family, for her parents and brothers and sisters, who are now broken with pain,” another of Ana’s aunts, Lourdes Reyzabal said.

Julian Reyzabal Delgado launched the family’s real estate and cinema empire after leaving his modest life as a farmer.

The patriarch, who died in 1978, owned some of Madrid’s most iconic buildings, such as the Picasso Tower, the Palacio de la Prensa Cinema and the Windsor Tower, which was devastated in a fire in 2005.

Today, the family also owns more than 30 cinemas and nightclubs as well as a cosmetics firm.

Julian Reyzabal Delgado, who came from a humble farming family in Burgos, built his fortune in Madrid, leaving his legacy to his seven children, five of whom died.

His son Fortunato Reyzabal Larrouy, Barei’s father, died of a heart attack while hunting when he was 42, a year after his daughter’s birth.

Eduardo, Ana’s grandfather, died at age 45 in 1985 of cancer. Jose Maria, Jesus and Julian are the other sons who died

Two of Florentino’s children have died, including Inigo Reyzabal Gomez, who was killed at age 18 in a road accident in September 2007.

“Ever since my father died when I was a year old and until now, there have been so many losses, so many dear people, and so many relatives,” Barei said. “We thought the quota had already been already covered.”