‘This is love’: Russian influencer celebrates with an AK-47 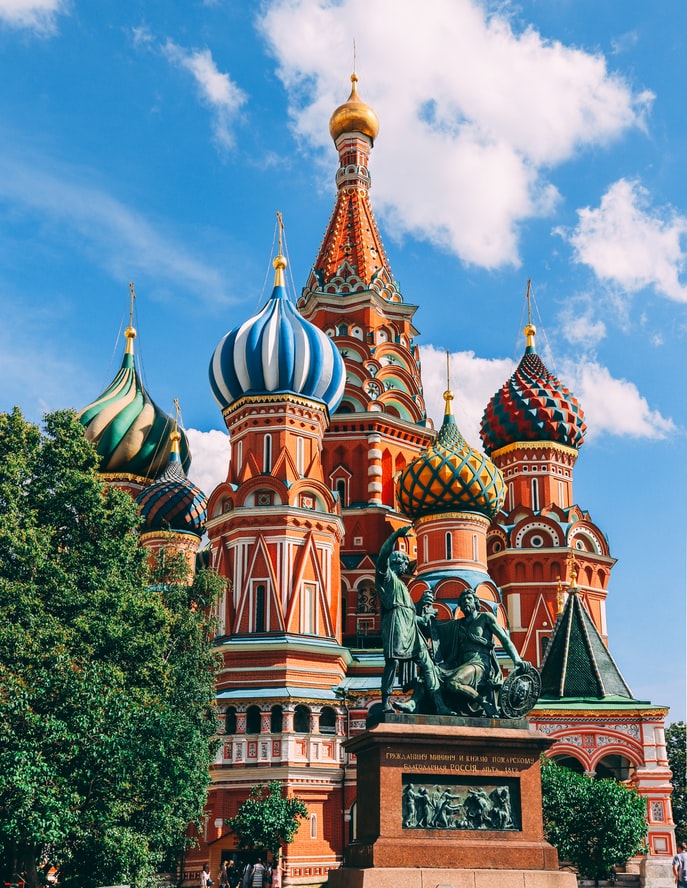 Celebrating with an AK-47 produced more than just the noise of a jet engine for Russian model and Instagram personality Anastasia Ivleeva.

Ivleeva celebrated her one-year anniversary with rapper husband Allj by firing a Kalashnikov assault rifle into the air, sparking outrage among her nearly 20 million followers.

Also known as Agent Girl, the 29-year-old Ivleeva is considered an outrageous personality in her native Russia, and her comedy clips, which include putting a bull’s penis in her mouth and sipping wine from a huge glass, often garner millions, sometimes tens of millions, of views.

She started out posting pictures of herself on Instagram and rose to become one of the country’s most popular social media celebrities and a Maxim magazine cover girl with 17.3 million followers on Instagram alone.

The celebrity couple kept their engagement a secret for a long time, and they don’t share many details of their personal lives with Russian media. It is also rare for them to appear together in their social posts.

During a party at the celebrity couple’s home in the suburbs of Moscow, the social media influencer dressed in a white gown, while her husband wore a black baggy suit. To mark the occasion, Ivleeva fired a Kalashnikov assault rifle into the air to the cheers of enthusiastic attendees.

She shared a video on Instagram that went viral, with nearly 8 million views in the first 24 hours.

“This is love!” she wrote alongside the clip.

The Kalashnikov assault rifle, known as the AK-47, was developed in the Soviet Union and was ready for use in 1947.