Hissing tips off inspector to 5 cobras in water bottles

Illegal trade in reptiles is rampant in the Philippines, according to one report.
By Lee Bullen July 10, 2020
Facebook
Twitter
Linkedin
Email 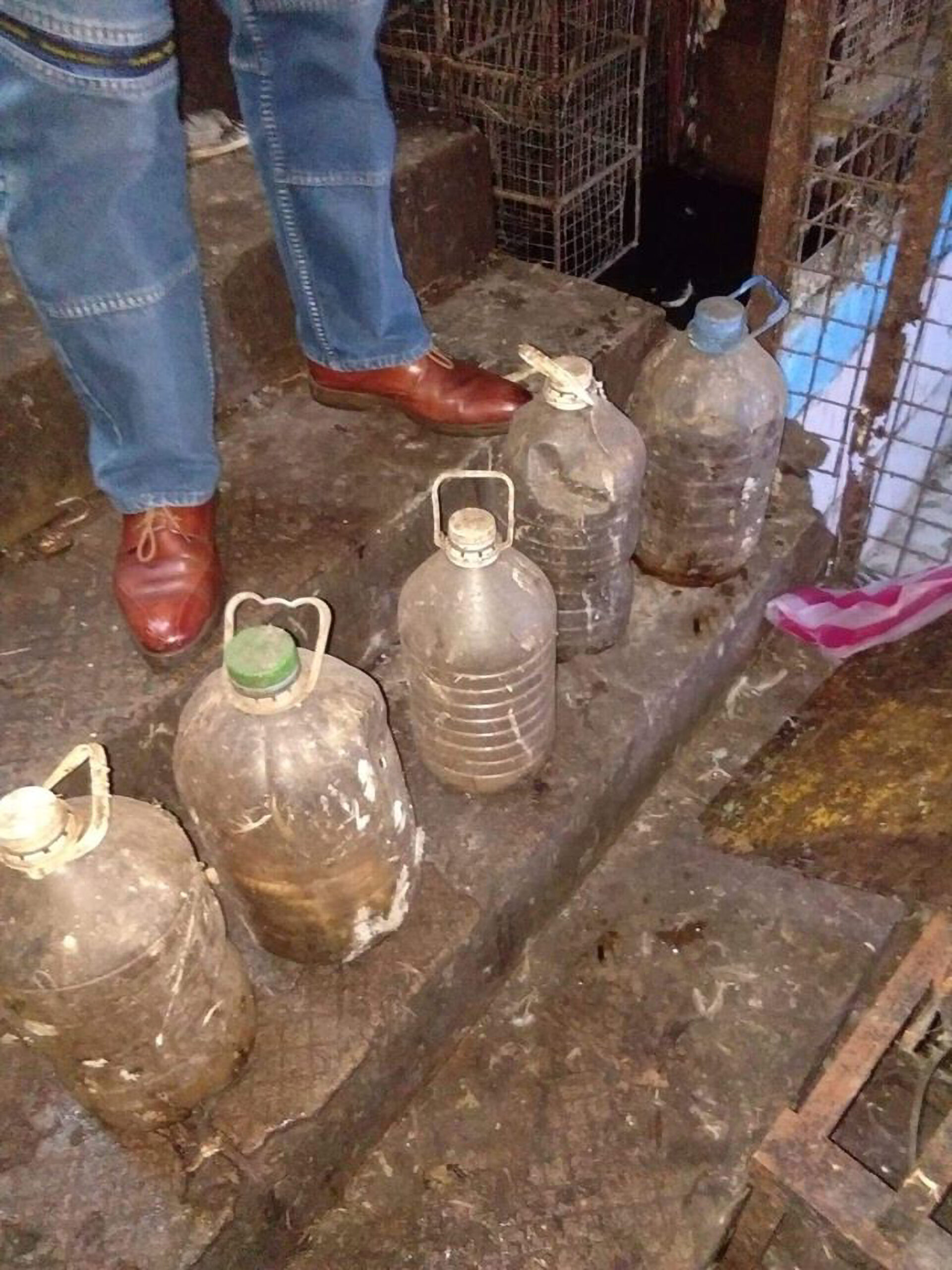 Five cobras in water bottles found in Arranque market in the Philippines. (CEN/@ManilaPIO)

Five cobras trapped in water bottles were discovered at a Philippine food market after a market inspector heard them hissing from inside their plastic prisons.

The discovery happened at the New Arranque Market in the Philippine capital Manila on July 7 when an inspector from the Market Administration Office, or MAO, was viewing the premises.

“When the market head was inspecting and overseeing the cleaning of vacant stores, he heard the hiss of the snakes so he searched where it was coming from. That’s when he saw the five mineral water bottles containing the cobras,” MAO Director Zenaida Mapoy said in a statement.

The cobras were seen as a threat to the public, the MAO director said, and officials intended to talk to the market stall holder about the incident.

An investigation is underway; no arrests have been made.

Meanwhile, the reptiles have been taken to the Public Recreations Bureau in Manila until a permanent home elsewhere can be arranged.

In the Philippines, illegal trade in reptiles is rampant, particularly on Facebook, according to a 2018 report by Traffic, an international wildlife trade monitoring network.

“The cumulative membership in the groups at the beginning of the survey in June 2016 stood at 359,328, but quickly increased by 11% by the end of August that year.”