China put a 24-year-old man who fatally stabbed two inspectors at a checkpoint to death in the country’s first coronavirus-related execution. Ma Jianguo was executed Thursday by officials in Honghe Hani and Yi Autonomous Prefecture in Yunnan Province in southwestern China, Beijing’s Supreme People’s Court said in a statement. Ma was said to be on […] 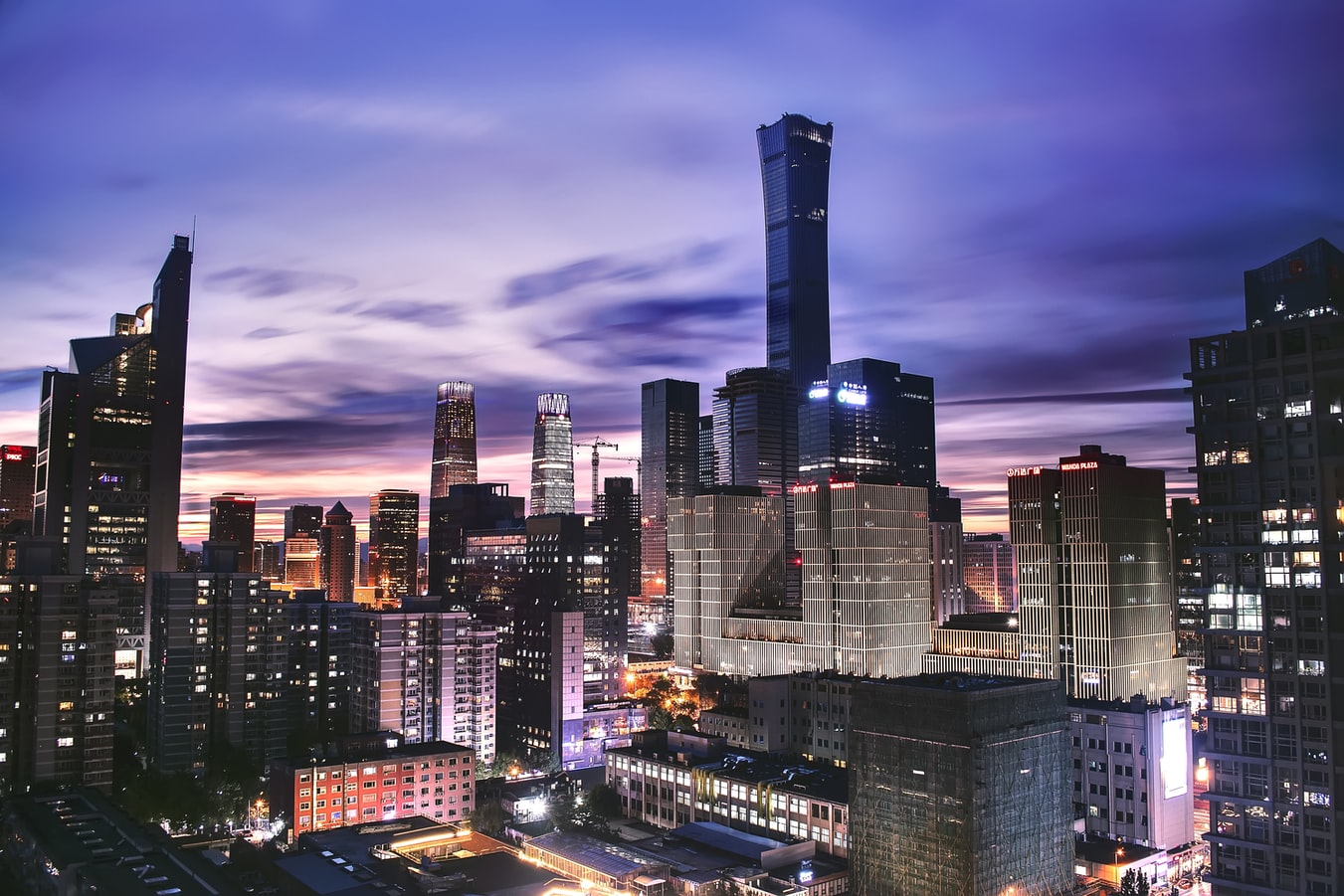 China put a 24-year-old man who fatally stabbed two inspectors at a checkpoint to death in the country’s first coronavirus-related execution.

Ma was said to be on his way to a karaoke party at the height of the Covid-19 pandemic when he encountered a roadblock on Feb. 6, according to Honghe Intermediate People’s Court, which sentenced him to death on March 1.

The checkpoint between the townships of Shitouzhai and Azhahe had been set up the day before in accordance with local epidemic prevention measures, which required all drivers to have their names and license plates recorded.

Ma’s passenger, Ma Kelong, left his van and began moving obstacles at the checkpoint. When approached by COVID-19 inspector Zhang Guizhou, an argument ensued during which Ma Jianguo began stabbing the official in the chest with a box cutter.

Ma Jianguo then stabbed the second inspector, Li Guomin, in the abdomen when he tried to intervene.

Both officials died of their injuries at a local hospital, the court report said.

Ma Jianguo, who later turned himself in, appealed his sentence in March, but Yunnan Higher People’s Court upheld the verdict on March 30 before the case was referred to Beijing for approval.

“During a grade-one public health incident in Yunnan Province, Ma Jianguo refused to comply with disease control policies and travel restrictions, fatally stabbing two epidemic prevention workers and making him a threat to society,” the Supreme People’s Court said in its statement. “Though Ma Jianguo had turned himself in, the nature of his crimes and the danger he posed to society did not warrant a reduction in his sentence.”

Ma Jianguo’s offenses took place within five years of his being released from prison for causing grievous bodily harm with intent, according to the court report.

Ma Kelong is to go on trial in a separate case, the court said.