After being refused or ignored by seven ports, 180 migrants enter Italy

The rescue ship carrying the migrants had declared a state of emergency. 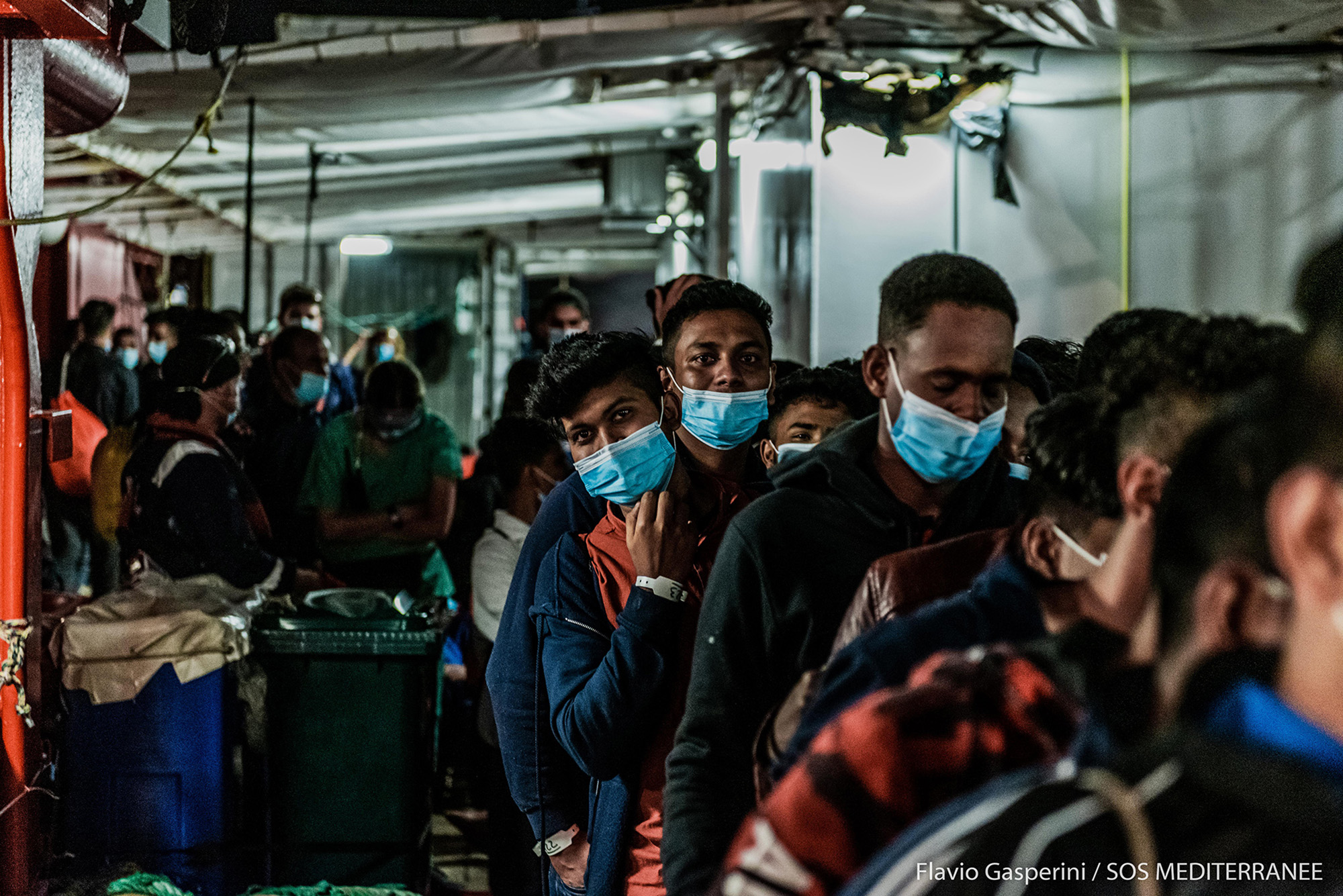 After spending 11 days at sea on the humanitarian rescue ship Ocean Viking, which declared a state of emergency over six apparent suicide attempts, 180 migrants stepped onto Italian soil on the morning of July 7.

The migrants, including 25 minors and two women – one of whom was pregnant – were mainly from Bangladesh, Pakistan, Eritrea, Nigeria and several North African countries and had been picked up while fleeing Libya.

After being refused or ignored by seven ports in Italy and Malta, passengers were ultimately allowed to disembark at Porto Empedocle on the coast of Sicily, according to SOS Mediterranee, which chartered the ship. But it was during that frustrating period of seeking a port that the situation became increasingly desperate, according to the organization, as it was then that the apparent suicide attempts began.

Finally, on July 7, the organization tweeted: “The disembarkation of 180 survivors who remained on #OceanViking for up to 11 days waiting to reach safety ended at 3:15 a.m. [local time] today.

“They were walked to passenger ferry Moby Zaza to reportedly start quarantine. Media reports all survivors’ COVID-19 tests were negative.”

Though the migrants tested negative for the virus, they were required to spend two weeks in quarantine on the Italian ferry.

Whether by rescue ship or on primitive rafts, migrants have been fleeing to European shores in recent years.

Between Jan. 1 and May 31 this year, 5,119 people arrived in Italy by sea, a 228% increase compared with sea arrivals in the same period last year (1,561), according to data from the United Nations High Commissioner for Refugees, or UNHCR.