Not cool: Pools cause a rash of roof collapses in Spain

Officials had warned against setting up the small pools on roof terraces. 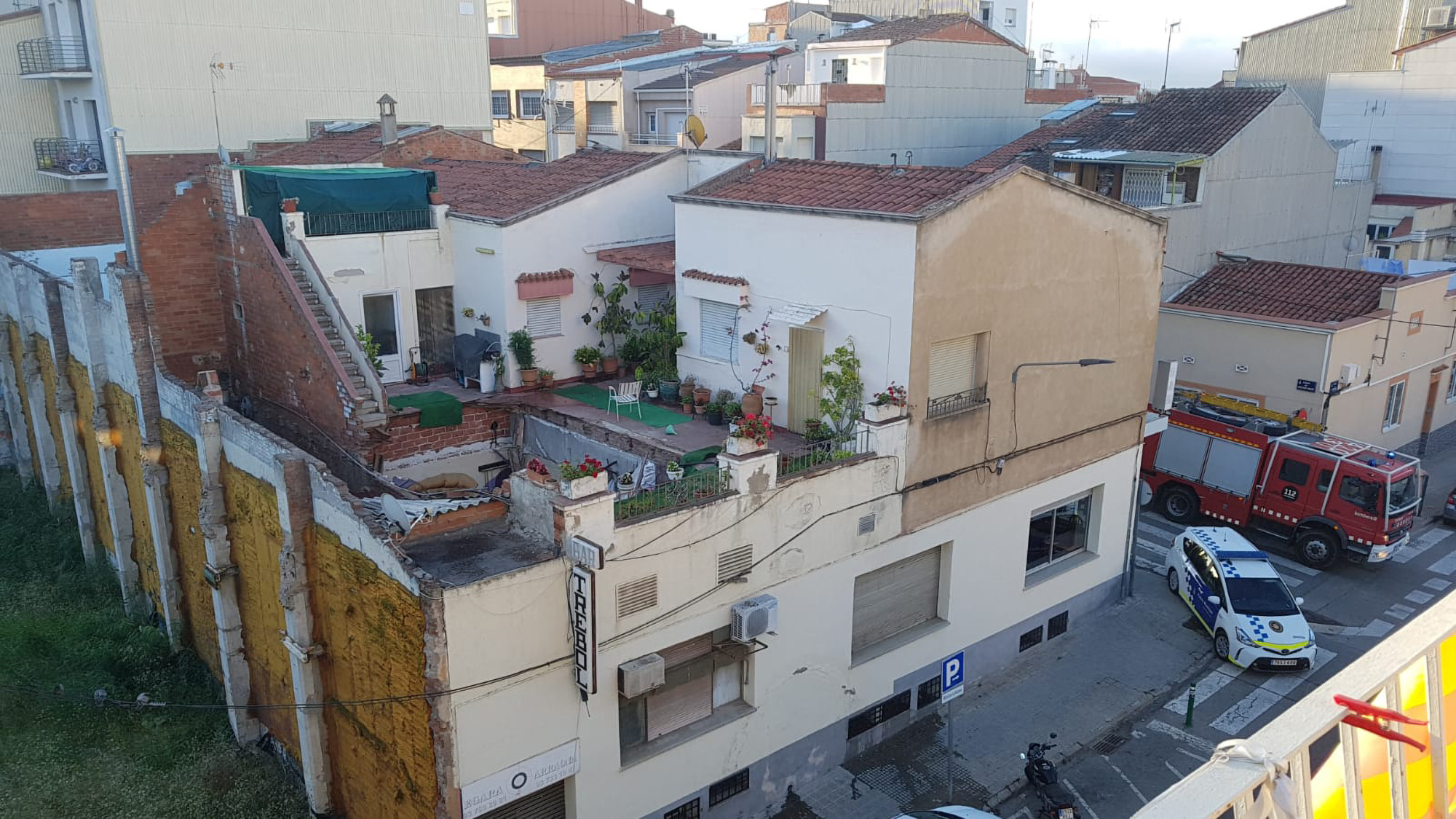 Two rooftop pool collapses within two weeks caused major damage to a home and a bar in eastern regions of Spain in the wake of officials’ warnings about the potential risks.

A terrace with a detachable pool above El Trebol bar in Terrassa, in in the autonomous community of Catalonia in eastern Spain, about 23 miles (37 kilometers) northwest of Barcelona, collapsed on July 5. The owner was the only person inside the bar when debris rained down at 7 a.m. Police confirmed that the bar owner suffered injuries to one of his legs, but no other injuries were reported, according to local news outlet La Torre.

A family of seven escaped serious injury on June 23 when an inflatable pool on the rooftop terrace collapsed into their living room in the southeastern city of Elda, in the autonomous community of Valencia. An early investigation suggested that the beams of the roof could not support the weight of the pool.

“The structures of buildings are not prepared to stand the weight of water and a license is needed to set up a swimming pool,” local councilor Carles Caballero tweeted after the incident that damaged the bar in Terrassa.

The General Board of Technical Architecture of Spain recently warned residents about the danger of placing swimming pools on roof terraces, particularly during Spain’s coronavirus lockdown and the onset of summer heat. Pool sales as of May had soared by 400%, according to reports citing Spanish manufacturers.

Experts say that terraces can typically support 441 pounds per 10.7 square feet (200 kilograms per square meter), the same weight as a swimming pool containing 8 inches (20 centimeters) of water. However, adult swimming pools can have between 28 inches and 31 inches of water, increasing their pressure to 1,543 pounds to 1,763 pounds per 10.7 square feet.

Residents need a license from the local council to set up a swimming pool of any size in Spain, including one on a rooftop. It is unclear whether the homeowner or the owner of the property above the bar had the proper license or permission.