The government of the Central American country borrowed $130 million to pay for the 'Protect Bonus.'
By Daniela Calvo July 9, 2020
Facebook
Twitter
Linkedin
Email 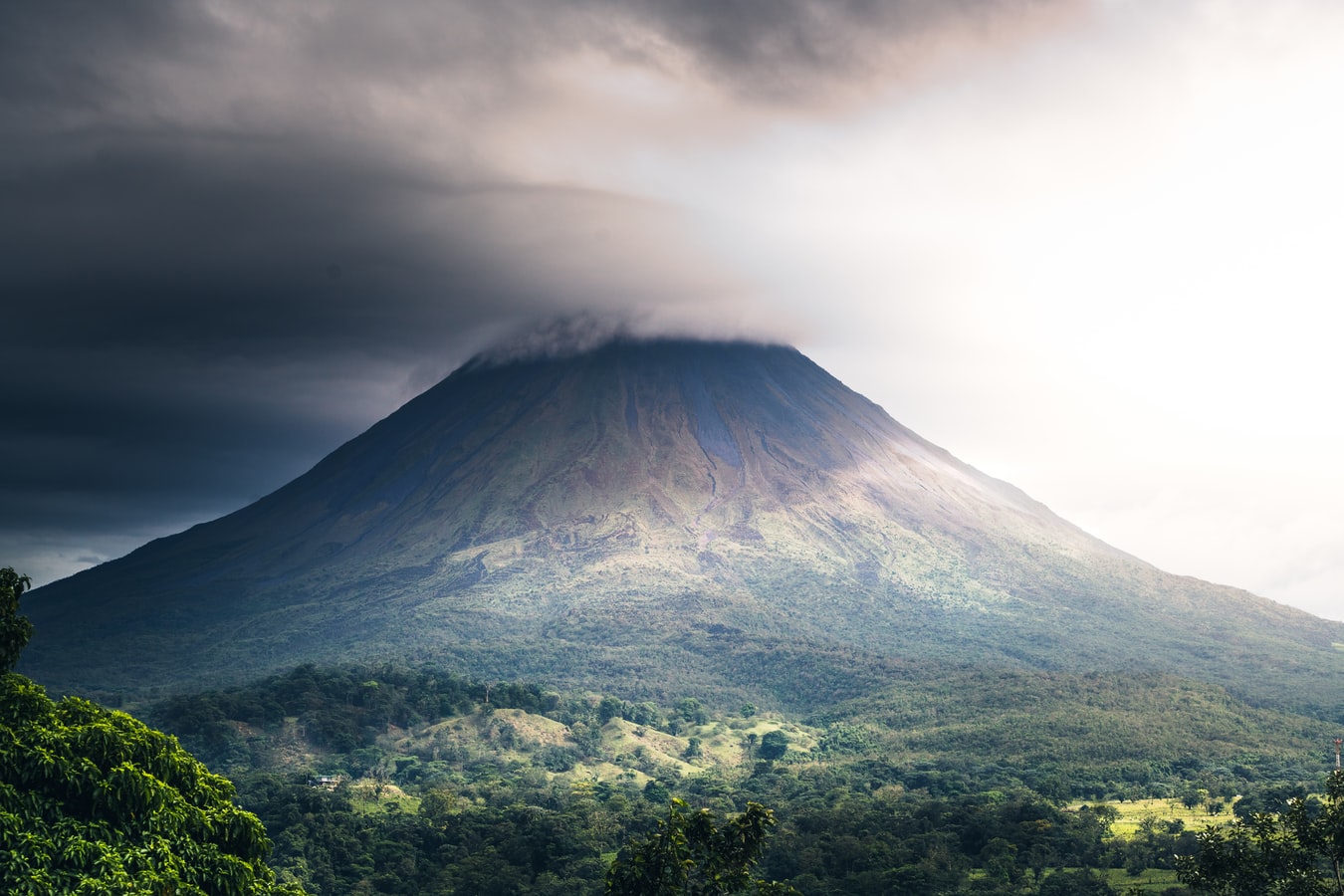 The money that’s been helping many Costa Ricans deal with the economic effects of Covid-19 is coming to an end.

That has the government and experts trying to measure how hard the impact will be on the country of roughly 5 million people and what other steps need to be taken.

In April, the International Monetary Fund predicted that Covid-19 would trigger the worst economic recession since 1929. Costa Rican citizens, like many others around the globe, are feeling its consequences. “People are being forced to accommodate to a new ‘normality,’ giving priority to savings and watching their expenses,” said economic expert Daniel Suchar Zomer.

Then, in May, the Costa Rican Congress approved a loan from the Inter-American Development Bank and the French Development Agency of $380 million to help the government in the fight against Covid-19; additionally, the deputies also approved the use of approximately $130 million from the accumulated funds of the National Insurance Institute to help pay for the “Protect Bonus.”

That temporary bonus was one of several economic relief measures the government and bank officials announced in April, but most of those benefits expire in early July even as the pandemic emergency is still in effect and many Costa Rican residents are unemployed because of national stay-home-restrictions and  border closings with Nicaragua to the north and Panama to the south. In addition, many face reduced working hours.

The three-month stipend gives about $200 (USD) per month to workers who have been dismissed, experienced reduced working hours, a suspended contract or are independent, informal and temporary workers affected by Covid-19. The average annual income of a Costa Rican citizen is about $7,500, according to the country’s National Institute of Statistics and Census.

“I thought the ‘Protect Bonus’ was a lie, but when I saw the email notification, I was really happy because I had the chance to buy food for myself, as well as for two other neighbors that were in big need of help,” said Sandra Brenes, a 60-year-old craftswoman from Heredia province, whose income was reduced from $100 per week to nothing.

The emergency has not only affected people in the country’s so-called Great Metropolitan Area, which consists of the capital, San José, and its environs in the nation’s center. Its east and west shorelines have also been punished by the economic impact of both border closings.

Kryssia Roja used to work as a tour guide in Santa Teresa Beach, Puntarenas. After she lost her job, she returned to her grandmother’s house and applied for the “Protect Bonus.”

“I had a base salary of $700 per month, but with the tips and commissions I could earn almost $1,400, so it is very frustrating to receive $200 a month. Even though I have no debts, I miss my independence, my work and my lifestyle,” said Rojas.

Government officials designated roughly $520 million for the program, intended to reach 612,000 impoverished people (or 68,000 households). But some sanitary restrictions have been lifted, and people who received the bonus in March will stop receiving it in July.

“The possibility of extending the coverage of the bonus for three more months is still being study and depends not only on the availability of resources but also on the persistence of the effects of Covid-19 on productivity and economic activity,” said Geovanny Diaz, press officer of the country’s Ministry of Finance. “Therefore, at a company level the evaluation of the situation and the trend of the bonus platform itself is ongoing. However, there are constant requests to reduce working hours and suspend contracts. The priority is to reach all the people who have applied for their ‘Protect Bonus’ and make sure that they meet the requirements to remain as beneficiaries.”

Banks also instituted economic relief measures for their affected clients. On March 31, about 935,000 credit agreements underwent payment adjustments, which included moving the deadlines of the next two payments to the two months after a loan would originally have been paid off.

According to the Costa Rican Banking Association, 14 banks participated in this initial process, but this benefit will end in July, as well, and clients should go back to the normal payment of their installments, just as before the emergency.

Other institutions, such as the Costa Rican Institute of Energy, which provides electric power to 99.5% of the country’s territory, unveiled a 50% rate reduction in March for businesses consuming more than 2,000 kilowatts per hour. This benefit was to be active for three months, and from July through the end of the year, customers that benefited from this relief measure will have to pay the redistributed remaining 150% in equal installments each month.