The artifacts are some of the earliest to depict humans. 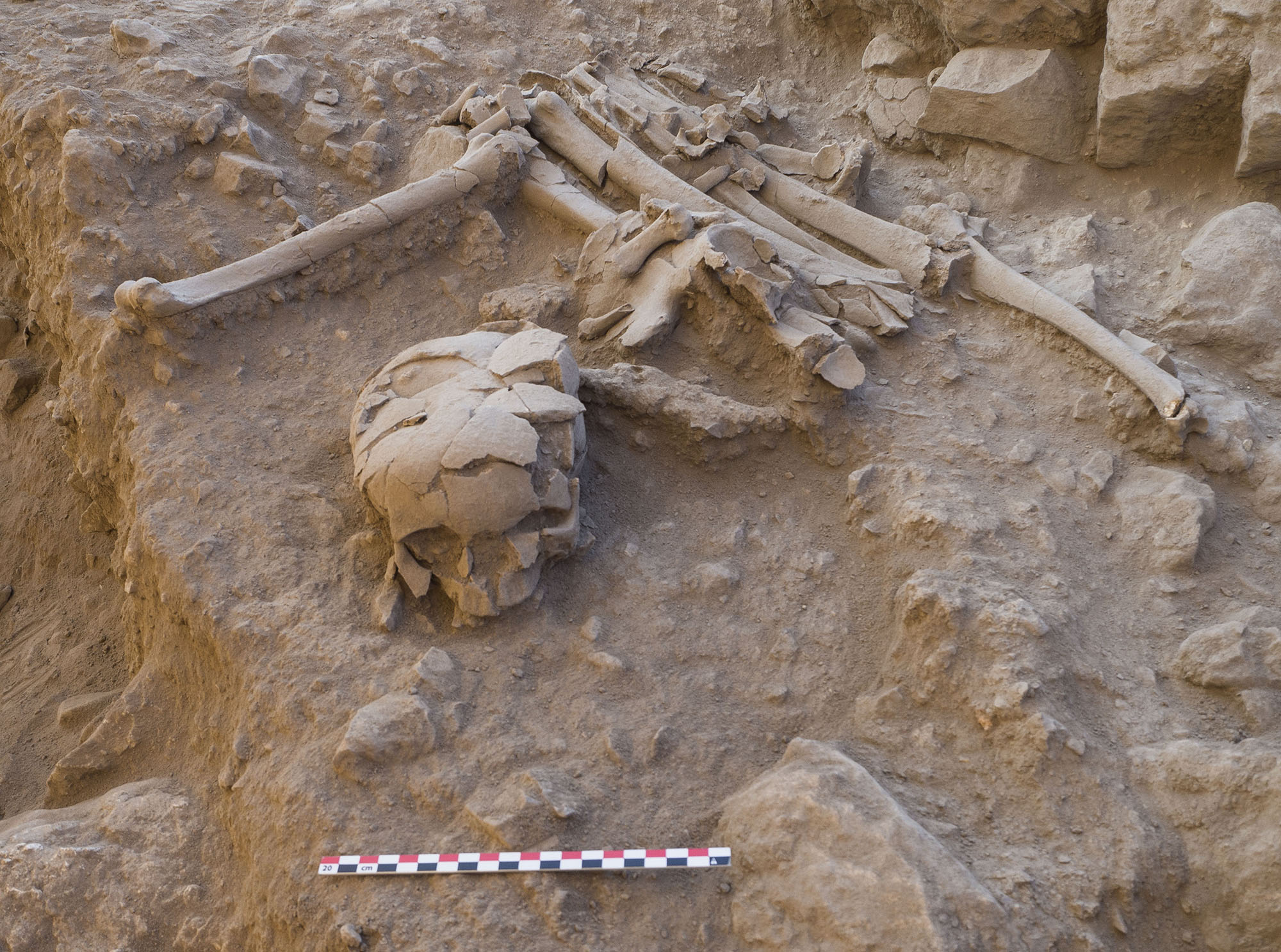 Dozens of tiny flint figures were found by scientists working in Jordan, thousands of years after they were likely used in funerals and memorial ceremonies.

The dozens of tiny human figures were found by Spanish archaeologists surrounding human remains and are believed to have been used in rituals to celebrate the dead more than 10,000 years ago, according to a press statement from Spain’s Superior Council of Scientific Investigations, or CSIC, and its affiliated Milá and Fontanals Institution for Humanities Research.

“Their close association with burial contexts suggests that they were manufactured and discarded during mortuary rituals and remembrance ceremonies that included the extraction, manipulation and redeposition of human remains,” an abstract in the UK academic journal Antiquity says.

The artifacts are among the earliest to depict human figures rather than animals.

While the oldest known sculpture of the human form dates back 35,000 years, these human-shaped figures from 7,500 B.C. were discovered in the Pre-Pottery Neolithic site of Kharaysin, located in the village of Quneya in Jordan’s Zarqa River valley. The archaeologists have been excavating the site since 2014. The team published its findings this month in the journal Antiquity.

The elongated figures that were unearthed measure between 1.7 and 1.9 inches (2 to 5 centimeters) long, according to the council. The figures were made from flint and found inside graves of a Neolithic cemetery, according to the team.

“The diversity in the forms is intriguing,” said Ferran Borrell, a CSIC scientist. “Some figurines are bigger than others, some are symmetrical and some are asymmetrical, and some even seem to have some kind of appeal. Everything indicates that the first farmers used these statuettes to express beliefs and feelings and to show their attachment to the deceased.

“Our study shows that early farmers performed memorial rituals in cemeteries where they not only reopened graves and manipulated human bones, but also made and deposited flint figurines representing the deceased.”

Flint is usually associated with the production of tools, while figures with similar characteristics to those found were made of clay or, less frequently, bone.

However, after analyzing the figures in-depth, the archaeologists reported that they were certain these items were not tools but crude human figures.

“One of the excavators suggested they were figurines, which the rest of the team were skeptical about,” said CSIC principal investigator Juan José Ibáñez. “However, the more we studied, the stronger the idea appeared.”

The most plausible hypothesis is that the figures have “a funerary significance and were used in memorial rituals,” Ibáñez said. “There are signs that some of the tombs were opened not long after the burial and the bones were removed, manipulated and then buried again.”