Cops salute murdered officer who was shot with his own gun

The 10th anniversary of the death of Chicago officer Thor Odin Soderberg comes amid ongoing debate over race and policing. 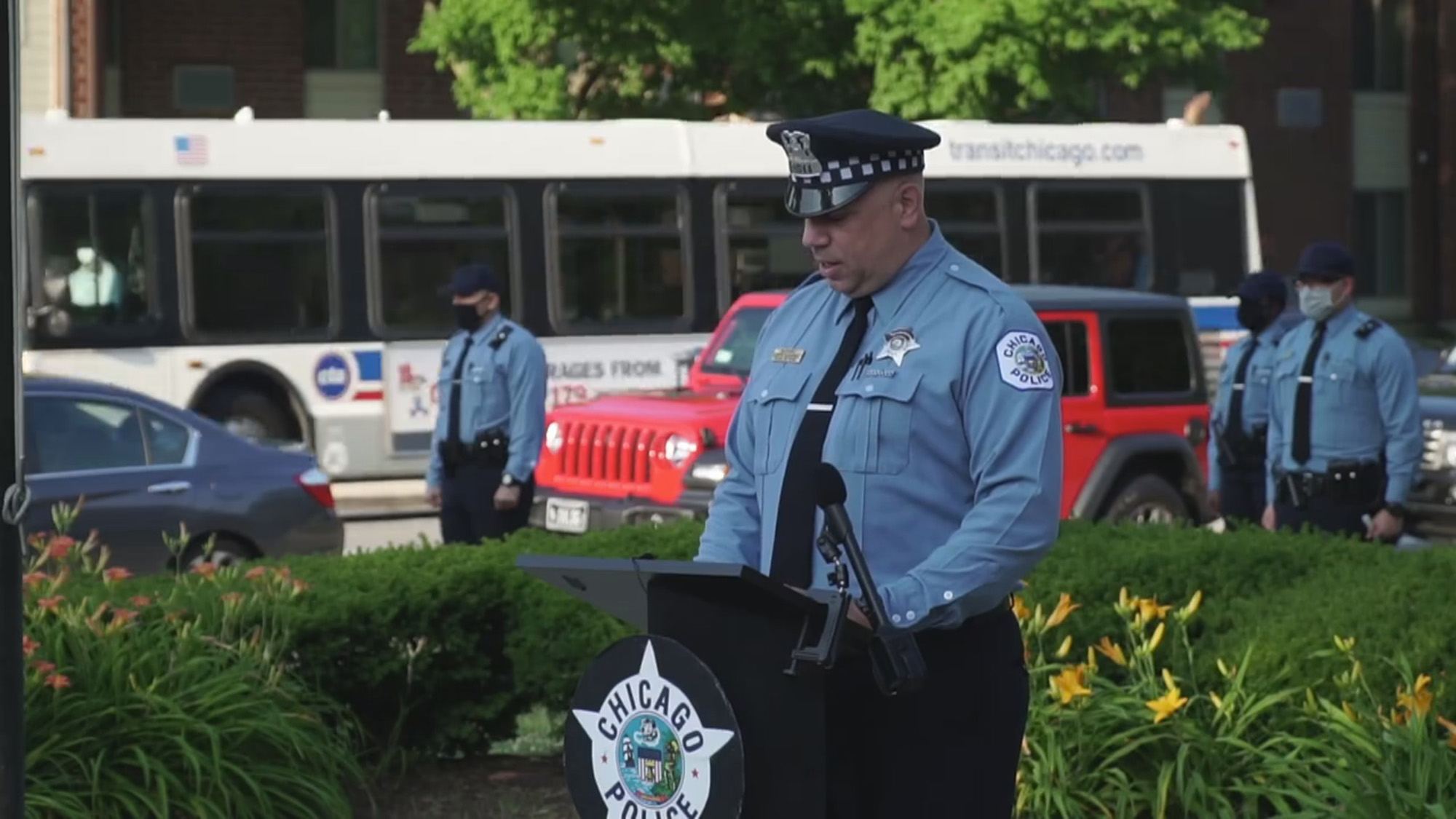 On a day when 11 people were shot, two fatally, amid months of soaring gun violence in Chicago, a memorial honored a police officer who was shot 10 years ago in the back with his own gun and then, as he lay fallen, shot in the head at close range.

Bagpipers played while scores of police stood at attention during the memorial for Thor Odin Soderberg, who was disarmed by an attacker and murdered outside a police deployment center in the Englewood neighborhood.

Soderberg was a nearly 11-year veteran of the department and a U.S. Army veteran.

The Chicago Police Department shared a video from the memorial on Facebook with the message: “On July 7, 2010, Officer Soderberg was participating in a weeklong police operation called Operation Protect Youth. At approximately 3:45 p.m., Officer Soderberg finished his shift and proceeded to walk to his vehicle in the facility’s parking lot. While he was changing out of his uniform from his trunk, Bryant Brewer, age 24, of South Wolcott Avenue, approached him and a physical altercation ensued.

“During the struggle, Brewer was able to disarm and fatally shoot Officer Soderberg.”

Brewer, who was unrepentant in court, was sentenced to life plus 115 years.

“He will never experience a free day in his life,” Cook County Judge Timothy Joyce said at sentencing in 2015.

So far this year, 116 police officers have been killed in the line of duty, including 27 from gunfire and 51 from COVID-19, according to the Officer Down Memorial Page.

In the video from the memorial, officer Corey Wojtkiewicz is seen giving a speech before Soderberg’s widow takes to the podium to ask attending officers to “sprinkle a little kindness” in Thor’s name despite the “four or five weeks that y’all have been through.”

Protests over police brutality and racial inequality, with calls for broad police reforms and in some cases, dismantling of police departments, have wracked Chicago and other cities across the United States and around the world for weeks. The recent protests started in reaction to the death of George Floyd, a black American who was killed during his arrest in Minneapolis in May. 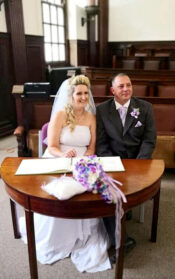